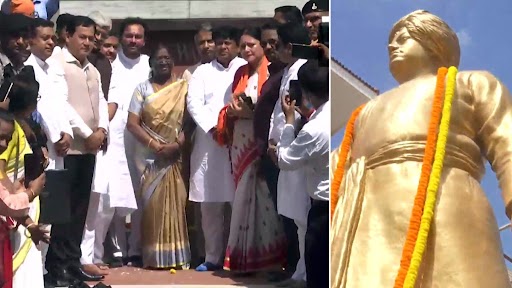 Moreover, ahead of the presidential elections, Bharatiya Janata Party-led NDA presidential candidate Droupadi Murmu is being visiting various states to seek the support of legislators. However, she has the support of the BJD, Akali Dal, and YSR congress.

Notably, the presidential elections will be conducted on July 18, 2022, against the opposition’s joint nominee Yashwant Sinha. If Murmu win the Presidential elections, she will be the first tribal President of India and the country’s second female President. Murmu is also a former Governor of Jharkhand and former minister of Odisha.