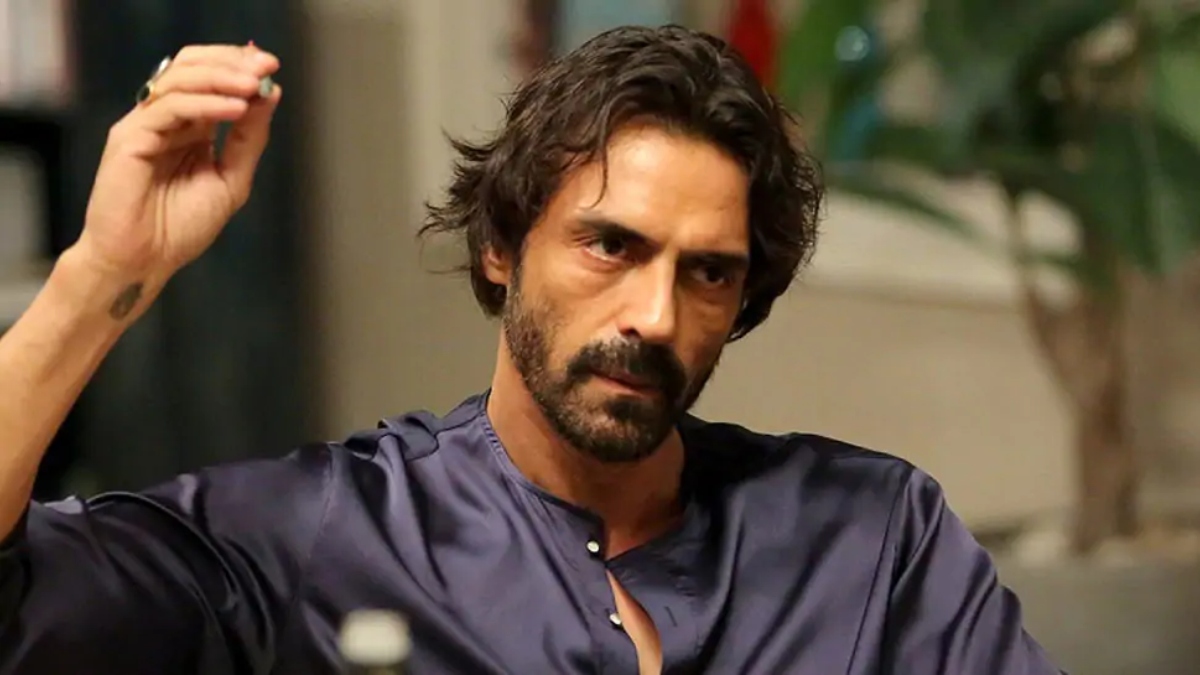 The Narcotics Control Bureau probing actor Arjun Rampal and his live-in partner Gabriella Demetriades for drug links is now also probing a close friend of the actor residing in Bandra. The friend who has been identified by his first name Paul Grier, is known to Rampal for a long time, was questioned initially by NCB officials when his residence was searched last evening. NCB officials searched Paul’s residence but there has not been any development so far. Paul was issued a summon and asked to be present at the NCB office on Thursday.

According to sources, Paul arrived at the NCB Mumbai office at 10 am and was questioned by the team probing the case 16/20 which is also known as the SSR drug case. Zonal Director Sameer Wankhede also questioned Paul before leaving for a court hearing at the NDPS court in Mumbai.

Meanwhile, actor Arjun Rampal’s live-in partner Gabriella Demetriades also reached the NCB office in Mumbai for the second round of questioning on Thursday. She arrived at around 11 am for the questioning. According to an NCB official, Gabriella has reportedly distanced herself from her brother Agisilaos Demetriades, who is currently in NCB custody in two cases for alleged procurement, storage, and sale of drugs.

Arjun Rampal had also been summoned to join investigations on Thursday. The anti-drugs bureau had conducted a raid at Rampal and Demetriades’ house on Monday, after which it summoned both of them for questioning.

According to the official, the NCB had seized their electronic gadgets including laptops, mobile phones and tablets while conducting the raid and had also questioned their driver. The agency, a day before raiding Rampal’s apartment, arrested Bollywood producer Firoz Nadiadwala’s wife after it recovered marijuana from their residence at suburban Juhu. The official also said that Demetraides’ brother Agisilaos had been arrested by the NCB last month in a drugs case from a resort in Lonavala.

Not shocked over varsity withdrawing my book: Arundhati

RAJOURI, POONCH SECTORS HEAT UP DUE TO FRESH PAK SHELLING