NCB RAIDS ARJUN RAMPAL’S HOUSE, ASKS HIM TO APPEAR BEFORE IT TOMORROW - The Daily Guardian 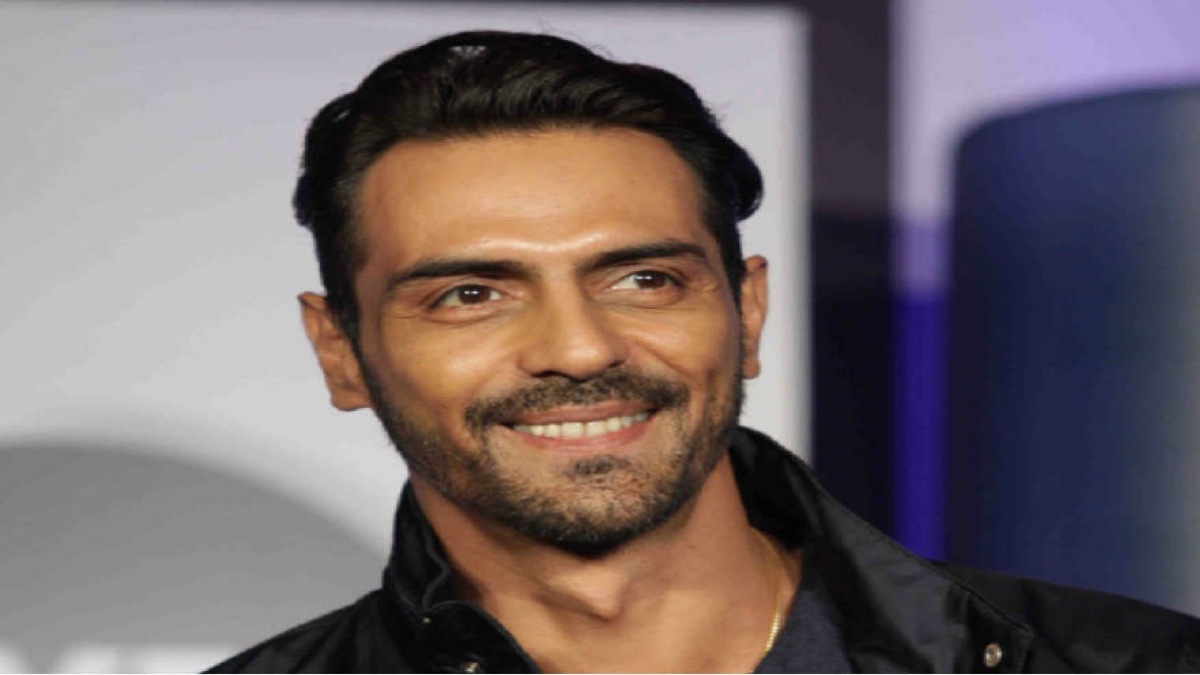 The Narcotics Control Bureau (NCB) has sent a summons to actor Arjun Rampal and his girlfriend Gabriella Demetriades, asking them to join the investigation in the ongoing Bollywood drug probe. The two have been asked to appear before the NCB on 11 November.

Rampal’s home was raided by Zonal Director Sameer Wankhede and his team. Raids were also conducted at two other places in Khar and Andheri.

Some documents were also seized from Rampal’s residence and his driver was brought to the agency’s office in south Mumbai for questioning. However, he was allowed to go after some time, an official said.

Last month, Agisialos Demetriades, brother of Arjun Rampal’s girlfriend Gabriella Demetriades, was arrested by the NCB in another drug case. The NCB had also seized a small quantity of Hashish and Alprazolam tablets, which are banned narcotic drugs, from him.

Former Dharma Productions employee Kshitij Prasad was also arrested by the NCB in the same case. Both Agisialos and Kshitij Prasad were in touch with Omega Godwin, a Nigerian national arrested for the supply of cocaine in Mumbai.

Earlier in the day, film producer Firoz Nadiadwala’s wife and four drug peddlers who were arrested by NCB in a drug-related case on Sunday were taken for their medical examination.

Meanwhile, Firoz Nadiadwala who was also summoned by the NCB also arrived at their office for interrogation. His wife and others have been produced before court for remand.

On Sunday, NCB searched the house of film producer Nadiadwala and arrested his wife Shabana Saeed in connection with a drug-recovery case.

The NCB said 10 gram of ganja was seized during the search, which was allegedly procured from another accused named Wahid Abdul Kadir Sheikh.

“A team of NCB officials intercepted one Shabana Saeed, wife of Firoz A Nadiadwala, from her home and searched her house in presence of two independent witnesses. This is a follow-up operation in connection with a case wherein a total of 717.1 grams of ganja, 74.1 gm charas and 95.1 gm MD (commercial quantity) were seized, along with Rs 3,58,610 cash, and four people were arrested,” said an official release issued by the NCB.

Sameer Wankhede, Zonal Director of the NCB, Mumbai, confirmed the arrest of Saeed.

She has been produced before the court and has been sent to judicial custody.