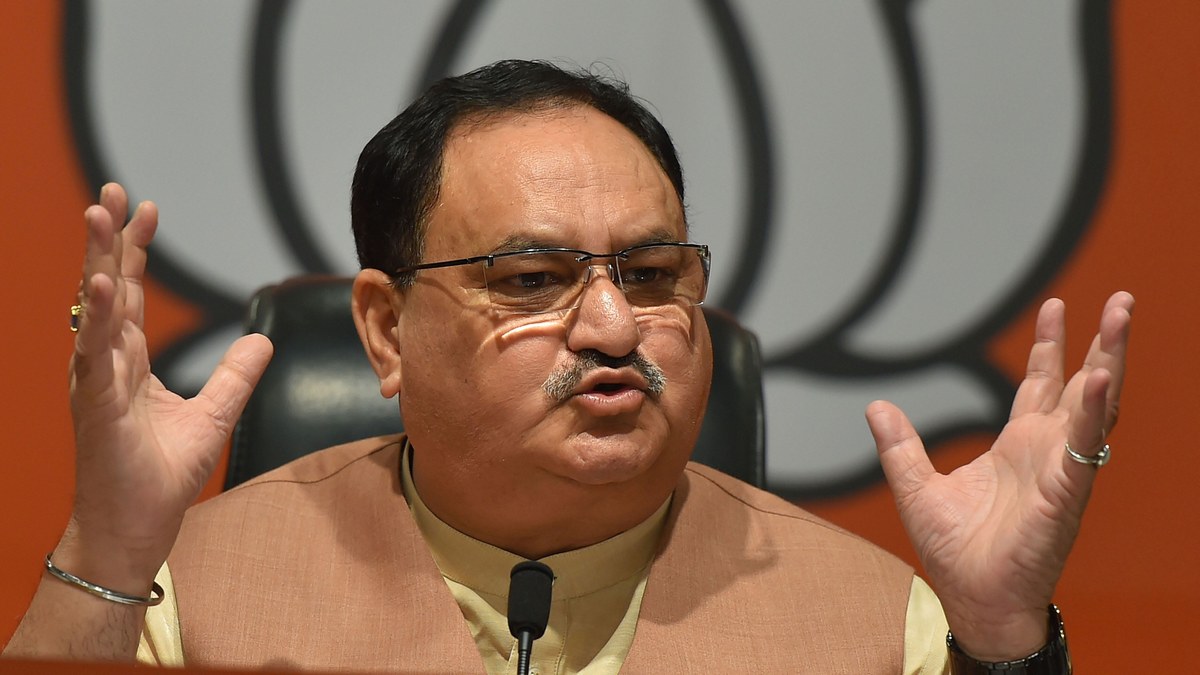 New Delhi: In a bid to showcase itself as the most formidable contender in the upcoming Assembly polls in West Bengal, the BJP has decided to take on TMC supremo and Chief Minister Mamata Banerjee in her backyard.

Nadda will be attending a community outreach programme “Aar Noi Annay” (No More Injustice) in the Bhawanipore assembly constituency in Kolkata. He will also embark on a door-to-door campaign where he will be meeting voters of the same Municipal Ward of the Kolkata Municipal Corporation where Mamata Banerjee resides. He is going to meet voters in the area and handover printed pamphlets uprising them about the “injustice of the Mamata Banerjee government” and the “good works” of the Narendra Modi government. After which Nadda will also hold a “Chai pe Charcha” meeting with the Bhawanipore Assembly election committee members to take stock of the party’s preparation in the assembly segment.

Following which, he will be visiting the famous Kali temple in Kalighat where he is scheduled to do aarti and offer prayer to the goddess. After offering prayers at the Kalighat temple, Nadda is also slated to meet members from the marginalised section and slum dwellers in the same constituency and listen to their grievances.

According to BJP sources, Nadda has carefully chosen this particular assembly segment to start his election programme in West Bengal to put out the image that the party can and want to directly take on Mamata Banerjee in the 2021 elections in Bengal, besides bolstering the BJP cadre in the state.

Nadda, who will be in Kolkata on 9 and 10 December, will also be visiting Diamond Harbour on 10 December where he will be meeting the BJP karyakartas. He will then address the party cadres of South 24 Parganas. After which he is scheduled to visit the Ramkrishna Ashram in the area and offer prayers.

Nadda is also likely to hold a meeting with the fishermen community in the area, who have often complained about the lack of apathy by the state administration and their MP, Abhishek Banerjee.