MY DREAM IS TO WIN OLYMPIC GOLD: BOXER MANISH KAUSHIK - The Daily Guardian 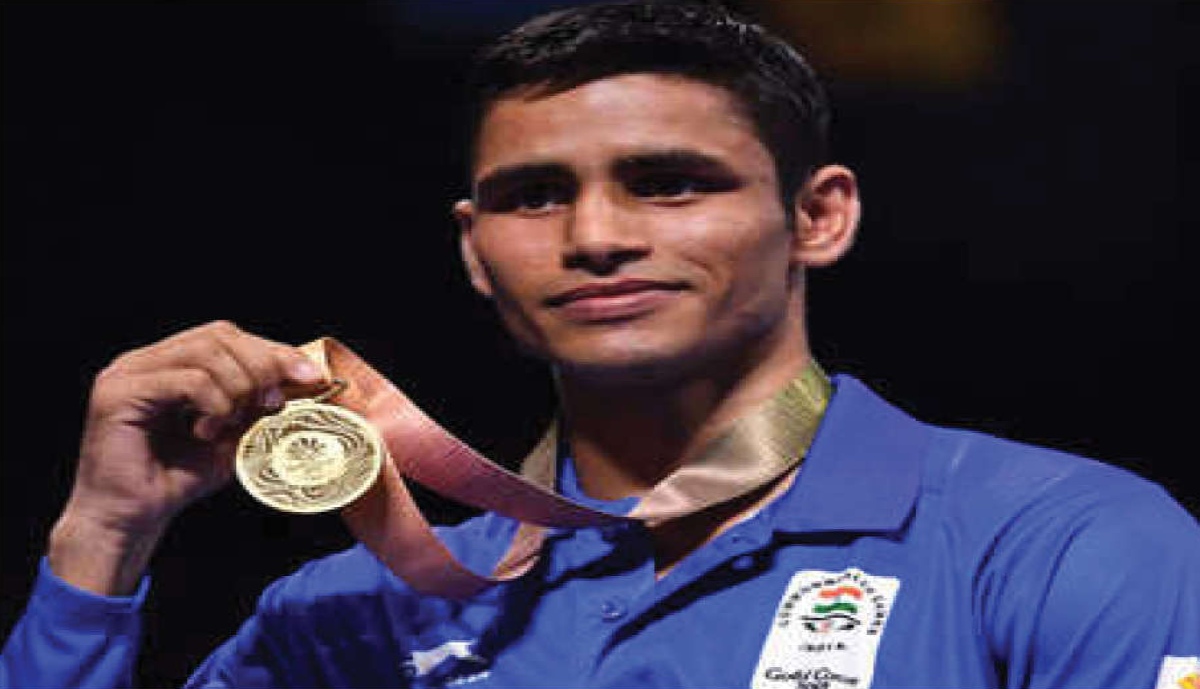 In August 2008, Vijender Singh, travelling from Bhiwani to Beijing, became the first Indian boxer to stand on an Olympic podium, and win a historic bronze. Since then, Bhiwani—a small town in Haryana—started treading on the same path as Cuba. Multitudes of men and women started to pursue boxing as their career.

Another boy from Devsar, Manish Kaushik, who qualified for Tokyo Olympics last year, is all set to make his hometown proud. Kaushik recently bagged gold in his first competitive outing at the Boxam International Tournament in Castellon, Spain.

He defeated Denmark’s Nikolai Terteryan in a split decision in the final. The Indian had earlier beaten world number four Kazakh Safiullin Zakir in the second round. The fact that he was returning from a right bicep injury securing an Olympic quota makes the win even more special.

“It was great to make a comeback with a gold medal. The last I played any international event was in March 2020, and after that the pandemic struck. Winning the quota before the lockdown was a positive thing. Nevertheless, the injury was a grave concern, but I got a good rehab, and a much-needed break to get myself ready for future events,” Manish told The Daily Guardian.

Asked about the lockdown struggle, the Arjuna awardee remembers keeping his mind busy to stay away from any negativity. “I watched inspirational movies like Rocky to keep me motivated and occupied in my free time, and whenever I was not exercising,”

“Lockdown took a toll on athletes, mentally and physically. Although it is gone now, we need to focus on the future. I have won a gold medal and I aim to win a medal in the Olympics,” he said.

Asked if there was any pressure on him after qualifying for the Olympics, Haryana pugilist laughed it off. “This will be my first time participating in the Olympics so I don’t have any pressure as such. I believe I can win a medal in Tokyo,” he said. “I will now work on improving my defense. My coaches CA Kuttappa and Santiago Nieva are helping me a lot. I am following the schedule made by them to keep myself injury-free and more powerful.”

Manish has already upped the expectation with a gold at the Commonwealth Games in 2018 and clinching a bronze at the World Championships in 2019 before securing the Olympic quota in 2020. 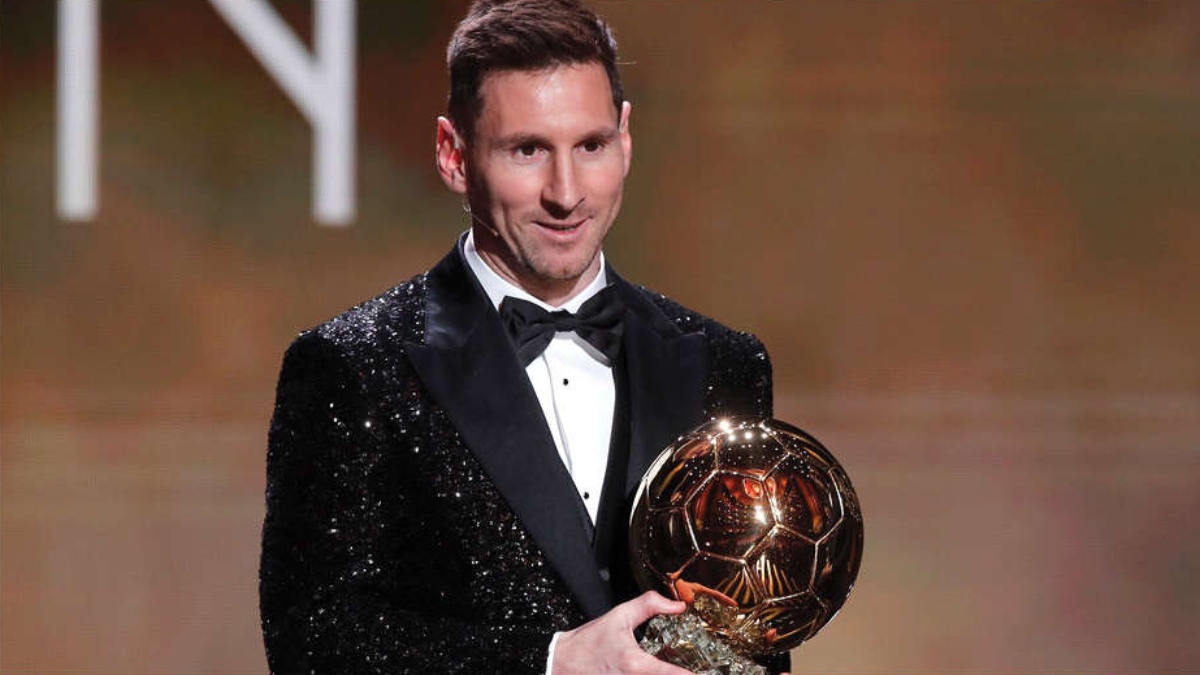 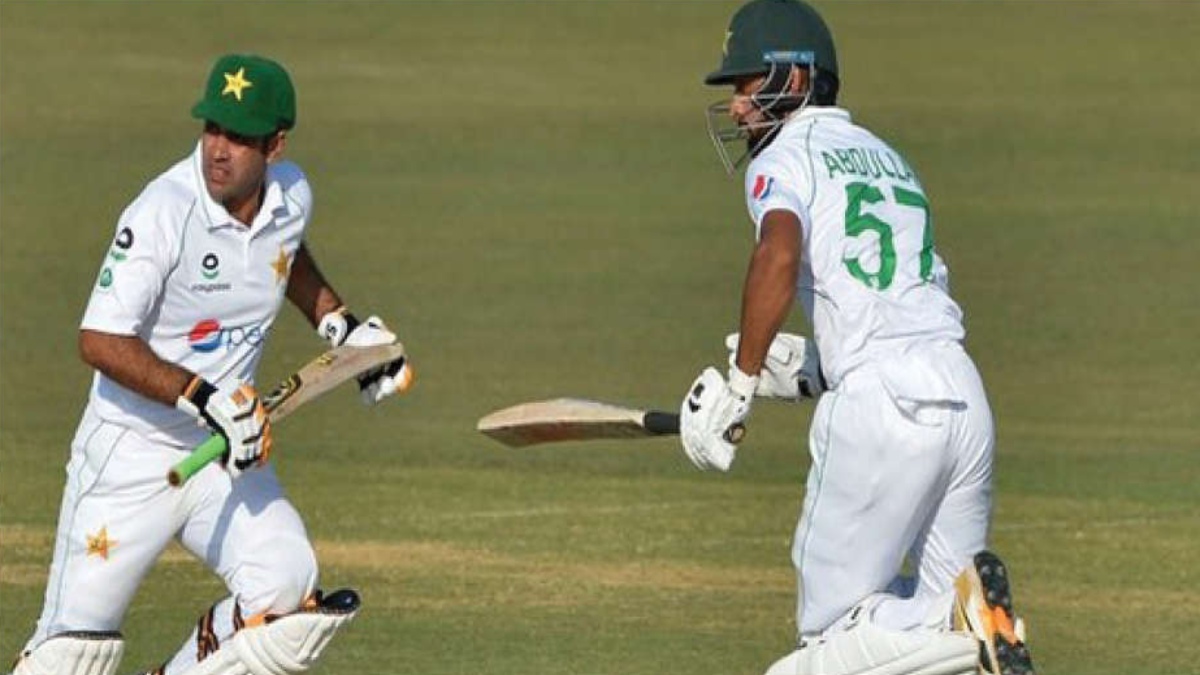 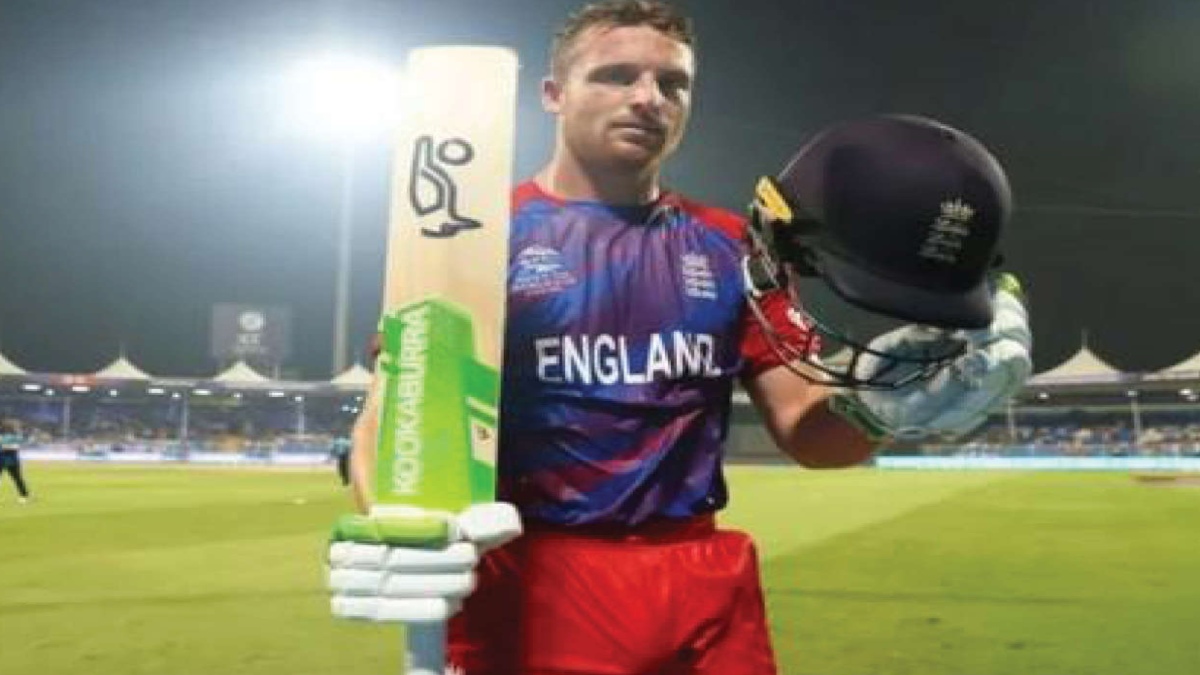 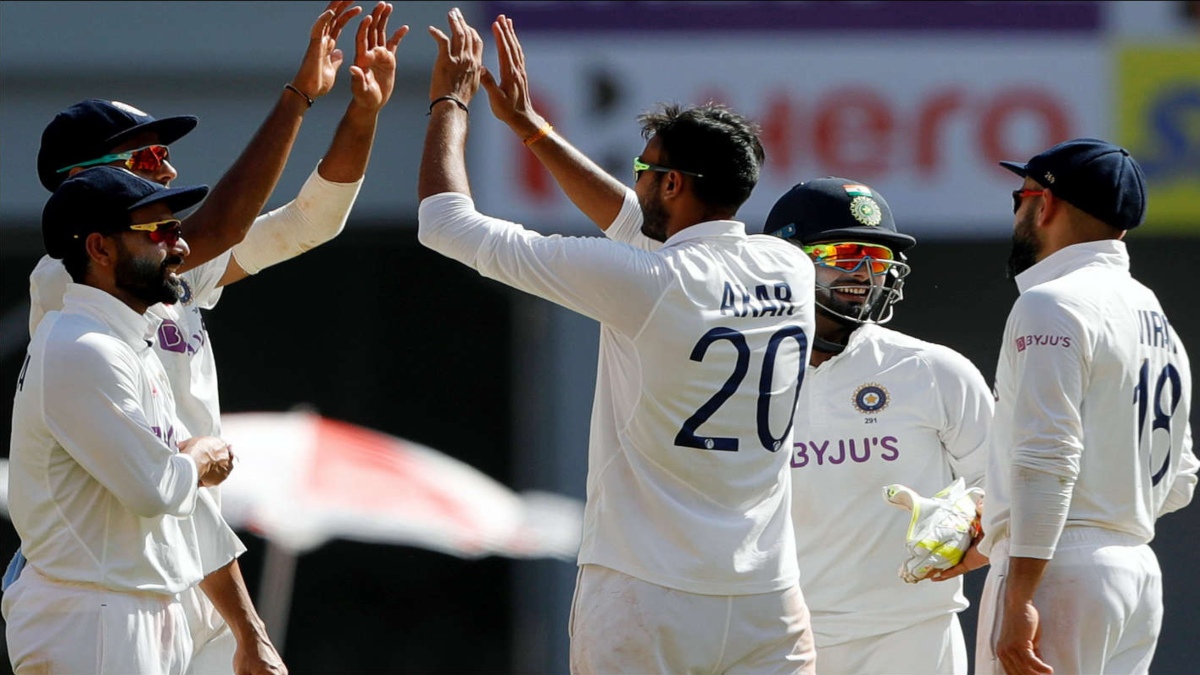 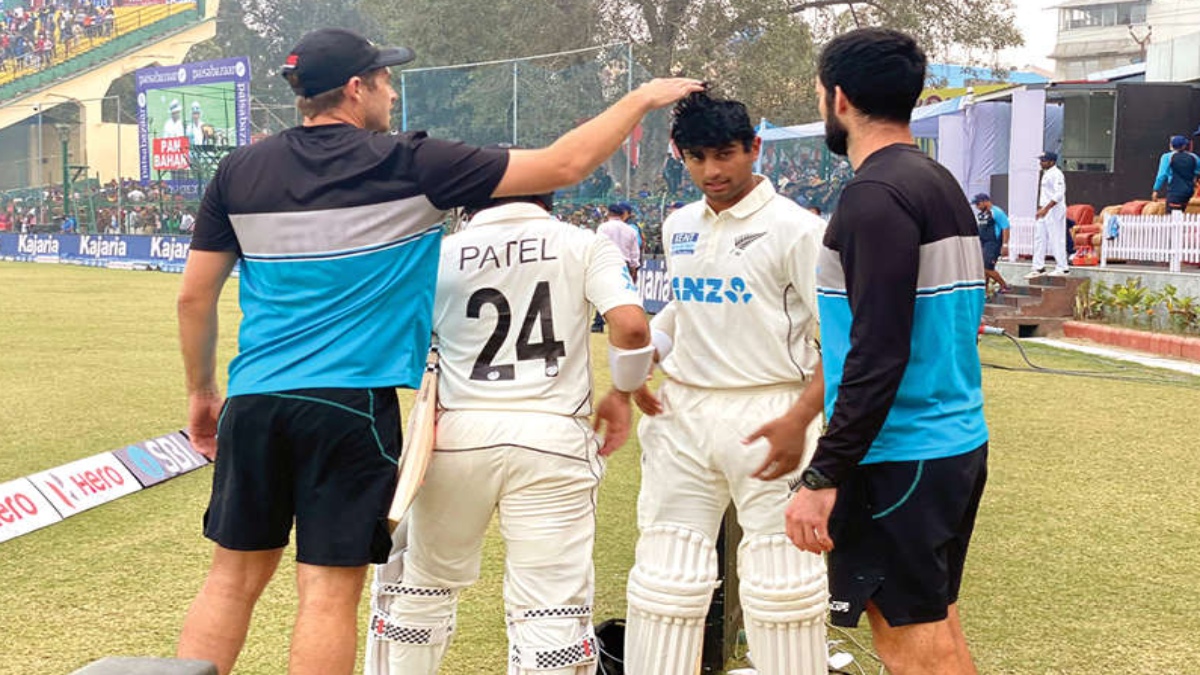 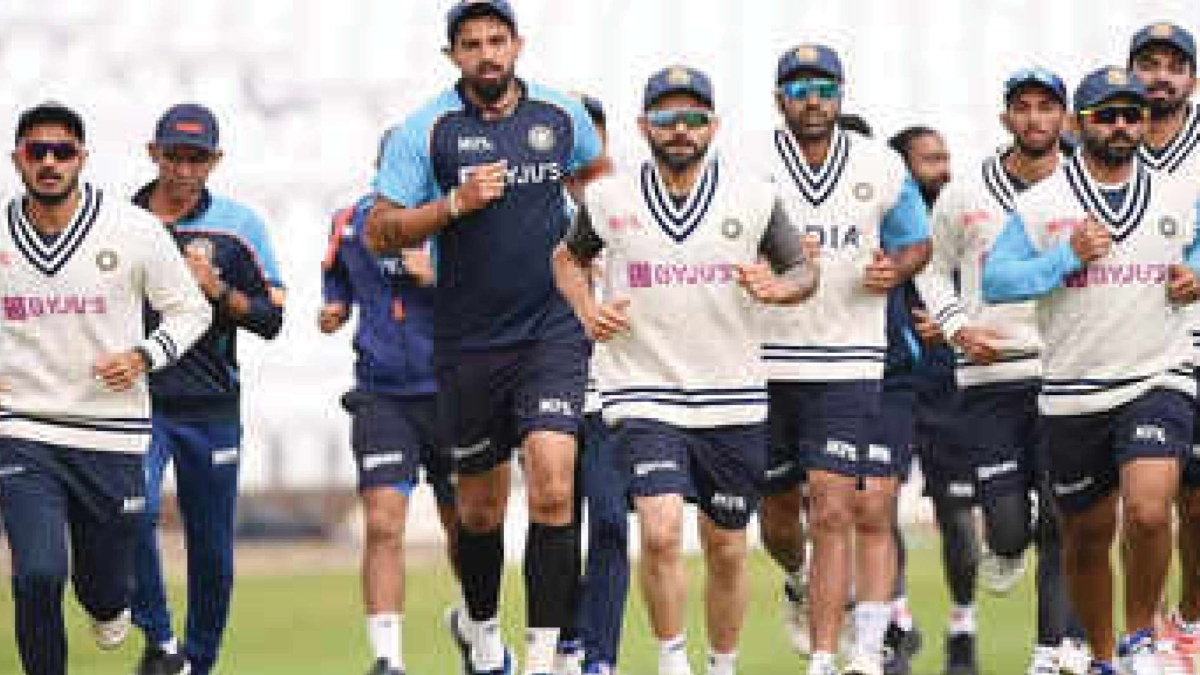