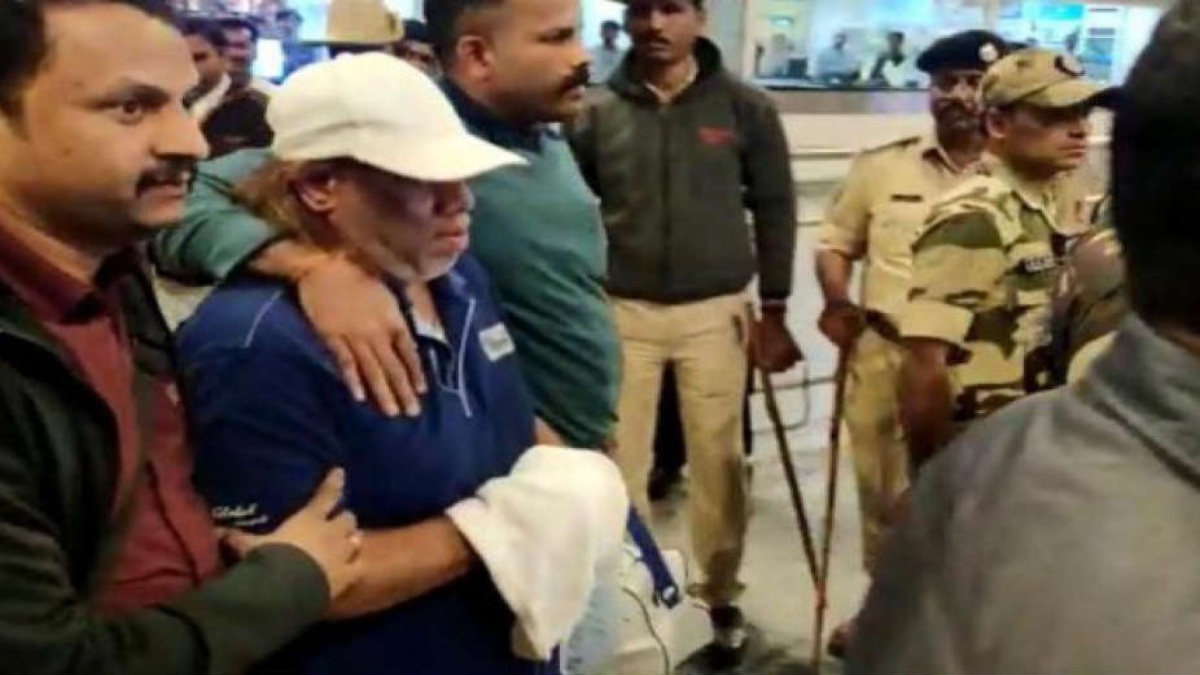 Gangster Ravi Pujari, who has nearly 78 cases filed against him in Mumbai, was brought to the Maharashtra capital from Bengaluru by road on Tuesday morning. Last week, a Bengaluru court had given his custody to Mumbai Police after a year-long battle.

“We had been trying to get his custody for a year, and finally got success in the 2016 Ghazali Hotel firing case,” Milind Bharambe, joint commissioner (crime branch), Maharashtra.

On Tuesday he was presented in court to seek remand. He will remain in the custody of Mumbai Police till 9 March. Mumbai Police’s anti-extortion cell, which is conducting a probe into the case, produced him before a special MCOCA court here.

“Mumbai Police had submitted to the Senegal court 10 cases, where there is strong evidence against Ravi Pujari. There are almost 49 cases against him in different areas of Mumbai and spread over range of years in Mumbai. The cases happen to murder, extortion, attempt to murder and many,” informed Milind Bharambe, Joint Commissioner (crime branch).

A five-member team of cops from Bengaluru had picked up Ravi Pujari, who was once associated with underworld don Chota Rajan, from the west African nation.

The gangster has been accused of over a dozen murders, and making threat and extortion calls to businessmen from real estate and film personalities. He had been on the run since 1994—police say he moved from Mumbai to Nepal, Bangkok, Uganda and Burkina Faso before ending up in Senegal.

SARDAR PATEL COVID CARE CENTRE TO BE CLOSED DUE TO PATIENT NUMBERS GOING DOWN: ITBP DIRECTOR-GENERAL 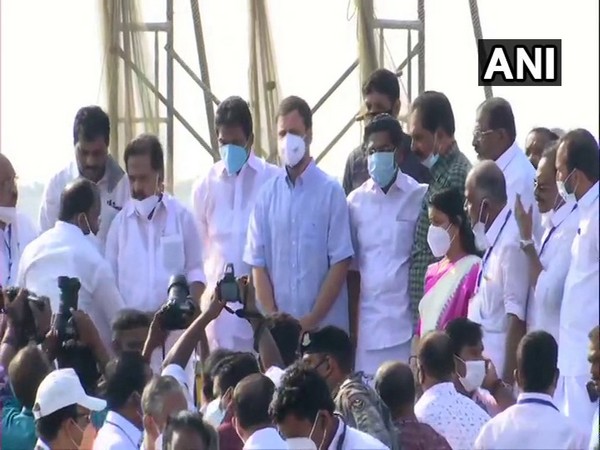 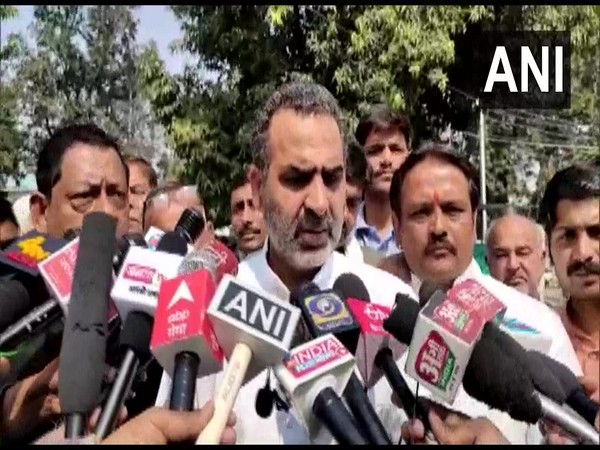 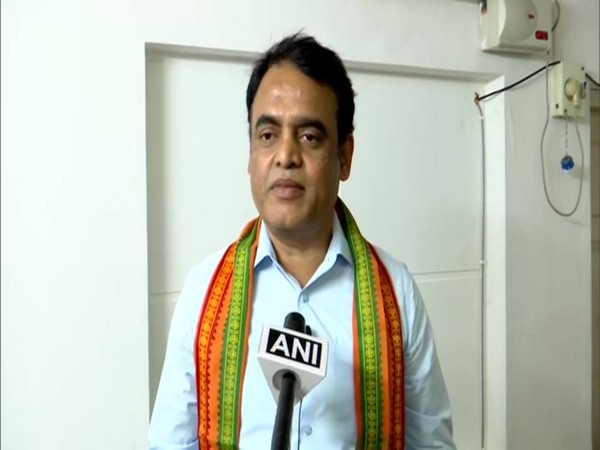 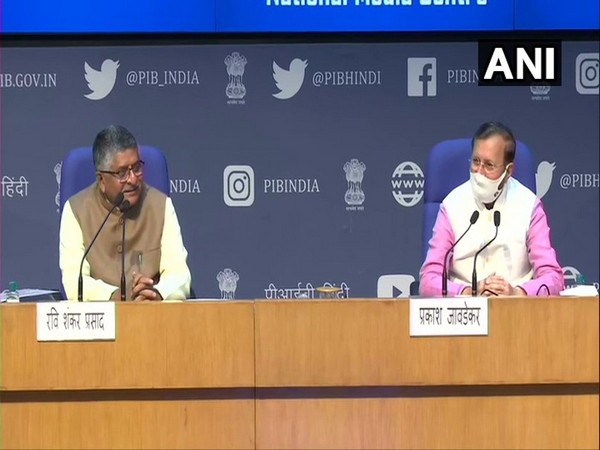 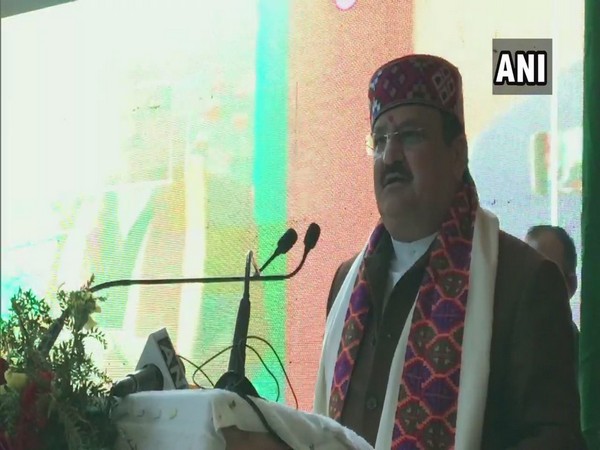 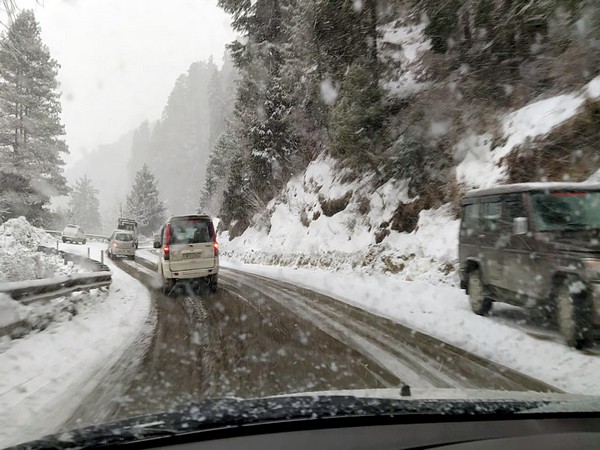