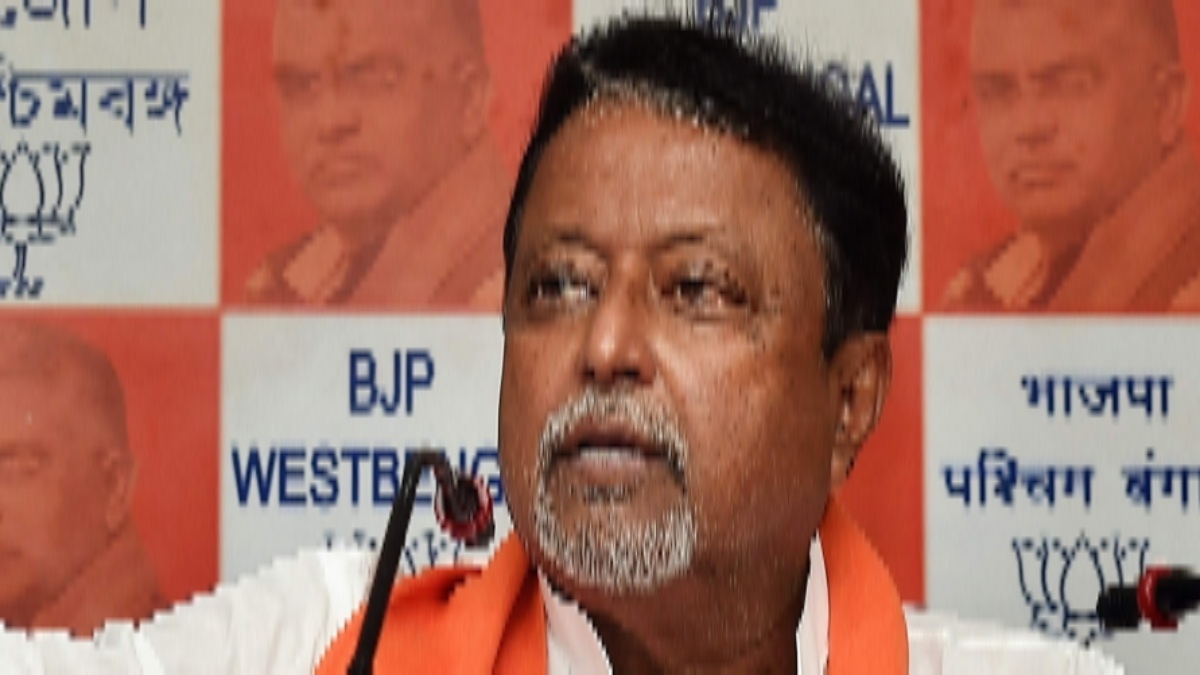 On Friday, TMC leader Mukul Roy, who recently switched over to the ruling camp in Bengal after winning the Assembly polls on a BJP ticket, was on Friday appointed as the chairperson of the Public Accounts Committee in the Assembly by Speaker Biman Banerjee.

The opposition MLAs walked out of the assembly in protest after Mukul’s name was announced. After that, the leader of the Opposition Shuvendu Adhikari expressed his anger in a press conference. He said that the chairman of PAC was usually appointed by the opposition. But the Trinamool broke that tradition, he added. It should be noted that no BJP MLA has nominated Mukul Roy. Although a member of the Gorkha Janmukti Morcha, an independent candidate, recommended Mukul’s name.

As soon as the polls were over, Mukul returned to the Trinamool from the BJP on June 11. That’s when rumors started circulating that he might be given a big responsibility. Mukul submitted his nomination for PAC membership on June 23. Shortly afterwards, the Speaker formally announced his appointment on Friday. The speaker said that Mukul has a long experience in politics. He also has experience in Parliament, he added.

“Considering everything, it has been decided to make him the chairman of PAC,” the speaker said.

Suvendu Adhikari said that an opposition MLA is usually appointed as the PAC chairman following the norm, but the TMC misused that rule to appoint Roy as its chairman.

“The opposition was not given a chance to speak at the session,” Adhikari said.

“I have been seeing for a long time that the chairman of PAC was appointed from the opposition party. This practice is followed in all the Legislative Assemblies of India and even in the Lok Sabha. It is the responsibility of the opposition to examine the government’s right to spend. There is such a system in the democratic setup. But the ruling party and the Speaker of the West Bengal Legislative Assembly broke this tradition,” he added.

The BJP wanted to bring Balurghat MLA and prominent economist, Ashok Lahiri, as the chairman of the PAC committee. Shuvendu claimed that even though the nomination was submitted in his name, it was rejected.

Mukul Roy, on paper a BJP MLA from Krishnanagar Uttar, joined Trinamool last month. However, he did not resign as an MLA, despite being asked to do so several times by the BJP.

Delimitation in J&K will be based on 2011 census: CEC Sushil Chandra