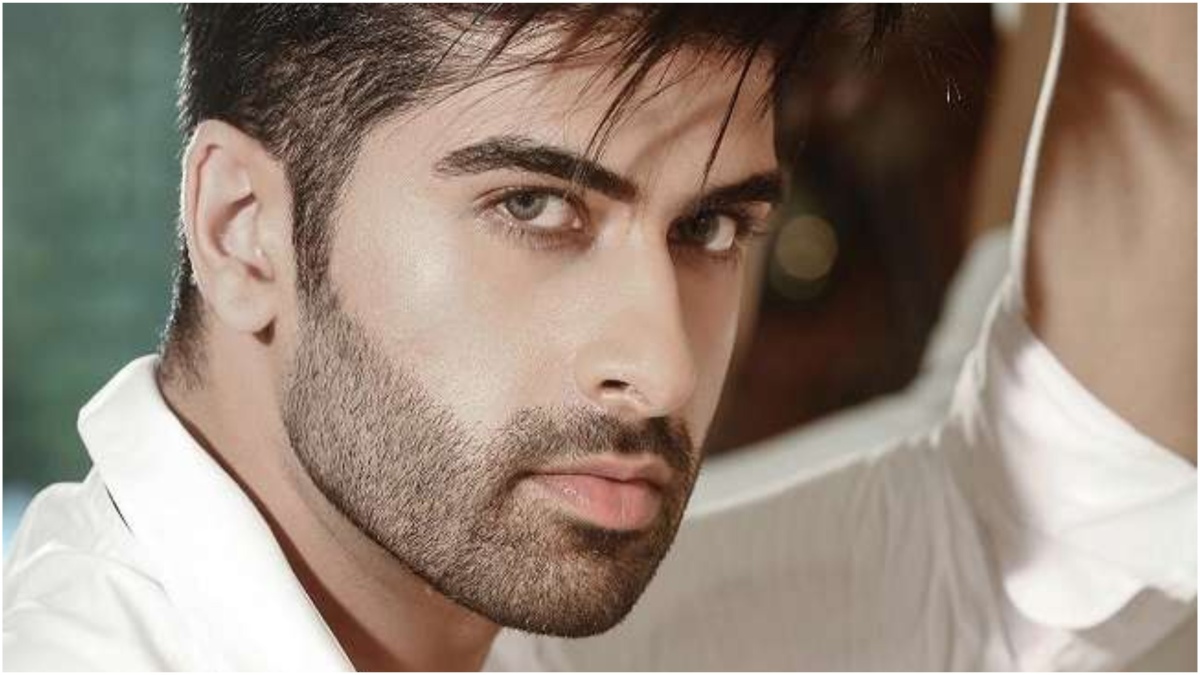 New Delhi: After ruling the runway for many years, former Mr India International Darasing Khurana is making his acting debut with a Punjabi film. Titled ‘Bai Ji Kuttange’, the movie also marks actress Upasana Singh’s debut as a producer. The film has been directed by Smeep Kang, who is known for helming several hit Punjabi films over the years, including ‘Carry On Jatta’ franchise and ‘Lucky Di Unlucky Story’, amongst others.

Darasing will be seen alongside Dev Kharoud, Upasana Singh, her son Nanak, and Gurpreet Ghuggi, among others, in the action-comedy. Talking about his debut, the model-turned-actor says, “I’m thrilled about my debut as an actor. It’s a great story, and the unit is amazing, too. We’re having a lot of fun shooting. With Smeep sir at the helm and such a talented cast, one can imagine the kind of project that we’re working on. It is every actor’﻿s dream to work with a director like Smeep sir, he is so approachable and relaxed on set, he makes us all feel very comfortable. We are shooting in Chandigarh and it has been satisfying as an artist. I hope my performance would be embraced by the audience. I’m looking forward to exploring Bollywood and other acting mediums, too.”

Director Smeep Kang says that the Punjabi film industry is flourishing, “We are happy that we are getting more and more people to back our films and having Upasana Singh on board is cherry on the cake. I am excited about this new journey and hope that people will appreciate our efforts.”

Talking about her debut as a producer, Upasana Singh says, “After earning love for my acting and comedy all these years, I wanted to reciprocate it in some way. ‘Bai Ji Kuttange’ is surely our first of many steps. We want to focus on making films that entertain and stay in the audience’s hearts forever.”