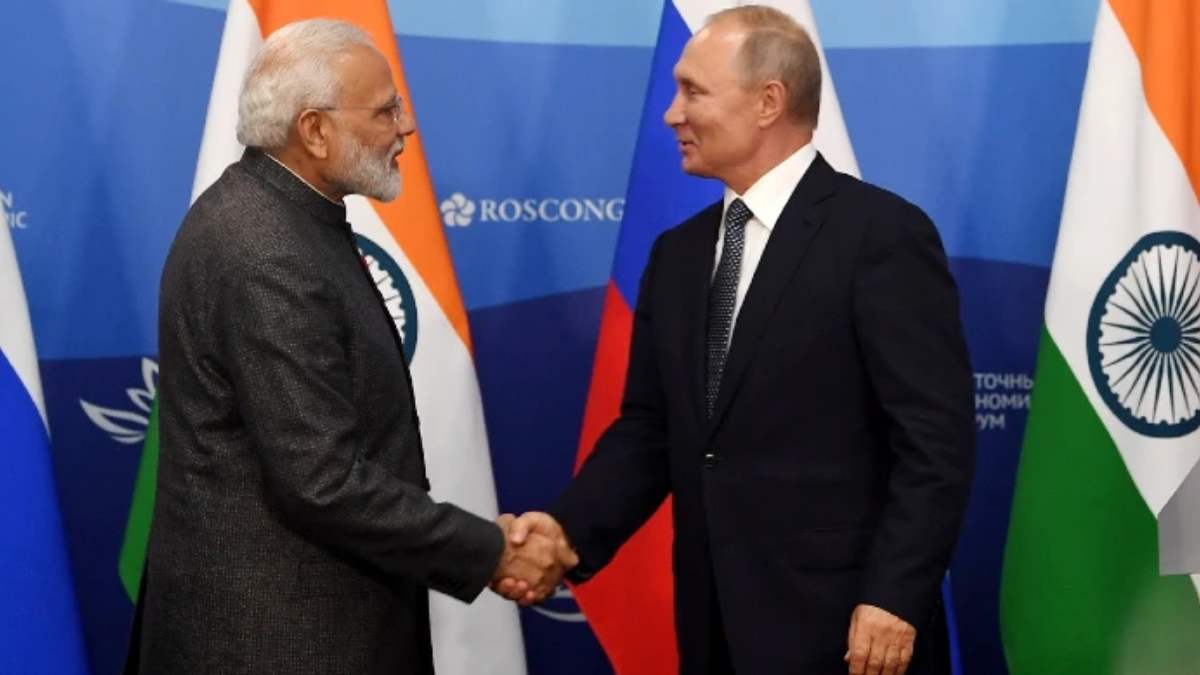 Prime Minister Narendra Modi will be in Uzbekistan on September 15 and 16 to attend the Shanghai Cooperation Organisation (SCO) summit where he will meet Russian President Vladimir Putin.

Both leaders will discuss Russian-Indian cooperation within the UN and G20 during the SCO summit, Presidential aide Yuri Ushakov told reporters on Tuesday.

“A conversation on the international agenda with PM Modi will also take place, the sides will discuss issues of strategic stability, the situation in the Asia Pacific Region, and, of course, cooperation within major multilateral formats, such as the UN, the G20 and the SCO,” Ushakov said, reported Russian news agency Tass.

As per sources, PM Modi is likely to have bilateral meetings with Putin and Uzbekistan President Shavkat Mirziyoyev on the sidelines of the SCO summit in Samarkand.

“PM Modi’s bilateral meeting with Russian President Vladimir Putin and Uzbekistan President Shavkat Mirziyoyev are almost fixed and the meetings will take place on the sidelines of the SCO summit in Samarkand,” sources said.

The Prime Minister would also have other bilateral meetings during the summit which begins on 14 September at Samarkand in Uzbekistan.

The Indian Ambassador to Uzbekistan Manish Prabhat had said earlier that Prime Minister Narendra Modi would attend the summit and hold bilateral meetings with several leaders.

“Leaders of SCO member countries are meeting after two years due to the COVID pandemic. Some bilateral meetings will take place on the sidelines of the SCO. Still, the programme of the meetings will be finalised in due course,” Ambassador Prabhat had told ANI in an exclusive interview.

Pakistan Prime Minister Shehbaz Sharif and Iranian President Ebrahim Raisi are also expected to attend the summit. Uzbekistan is the chair of SCO 2022 and India will be the next chair of the SCO. ﻿

A 21ST CENTURY GENERAL TO A 15TH CENTURY FORT