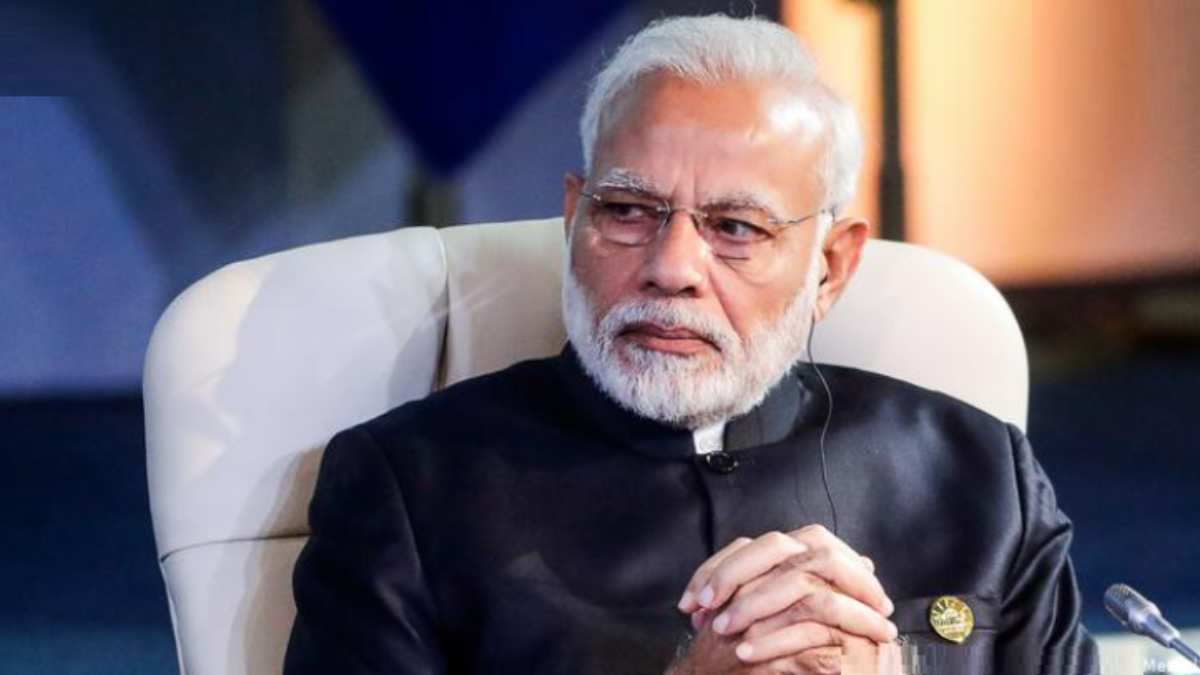 Intense speculation has commenced on a possible Cabinet reshuffle to be preceded by the overhauling of the Bharatiya Janata Party (BJP) in the next few days. While there has been widespread talk regarding the re-structuring of the party and the government, the latest conjecture follows a high-powered meeting held at the Prime Minister’s residence on Saturday.

Informed sources said that at least ten Cabinet ministers were summoned to the meeting in a well-planned and structured manner to ensure that they were not present at the venue at the same time. The ministers were asked to make presentations regarding their performance in the government and told that the Prime Minister and the party shall take the final call on their future role.

The idea was that the top leadership of the party and RSS should be able to assess their contributions and accordingly take an appropriate decision. There has been an overall dissatisfaction over the performance of some ministers, who could be asked to either return to the party fold or be prepared for a new role in the government.

In this context, it is believed that Finance Minister Nirmala Sitharaman could make way for somebody else as and when the Cabinet reshuffle takes place. She was one of the ministers who was called to present her point of view at the meeting. Other ministers who also came in one by one included, Rajnath Singh, Ravi Shankar Prasad, Piyush Goyal and S. Jaishankar. The Prime Minister has made it clear to his Cabinet colleagues that they would be accountable for their actions and shall be judged by their work.

Within the BJP circles there has been speculation on the continuation of Rajnath Singh as the Defence Minister since it is being said that Amit Shah could probably replace him. The Prime Minister is yet to take a view on a pending proposal to bifurcate the Union Home Ministry. Therefore, Shah’s transfer would depend on whether the bifurcation move gets the final approval. Sources said that the internal security segment of the ministry could be taken away so as to get a full-fledged minister to head this particular assignment. The government could announce this division simultaneously with the reshuffle.

The party re-organisation could happen as early as the next two days since the RSS has already given its approval to the new inductees who may find a berth in Nadda’s team. So far, Nadda has been continuing with the same team he had inherited from his predecessor, Amit Shah, and therefore the party revamping has no element of surprise. Earlier, there was a suggestion to include Nadda in the government while allowing some other senior to take over the reins of the party. Sources said that the RSS chief Mohan Bhagwat and PM Modi were to have the final word in this matter.

Political circles, particularly the opposition, is likely to view the restructuring exercise as an attempt to divert the attention from the negative perception that has been building up over the manner in which first the Covid-19 pandemic fallout was tackled and subsequently, the mounting India-China tensions on our borders.