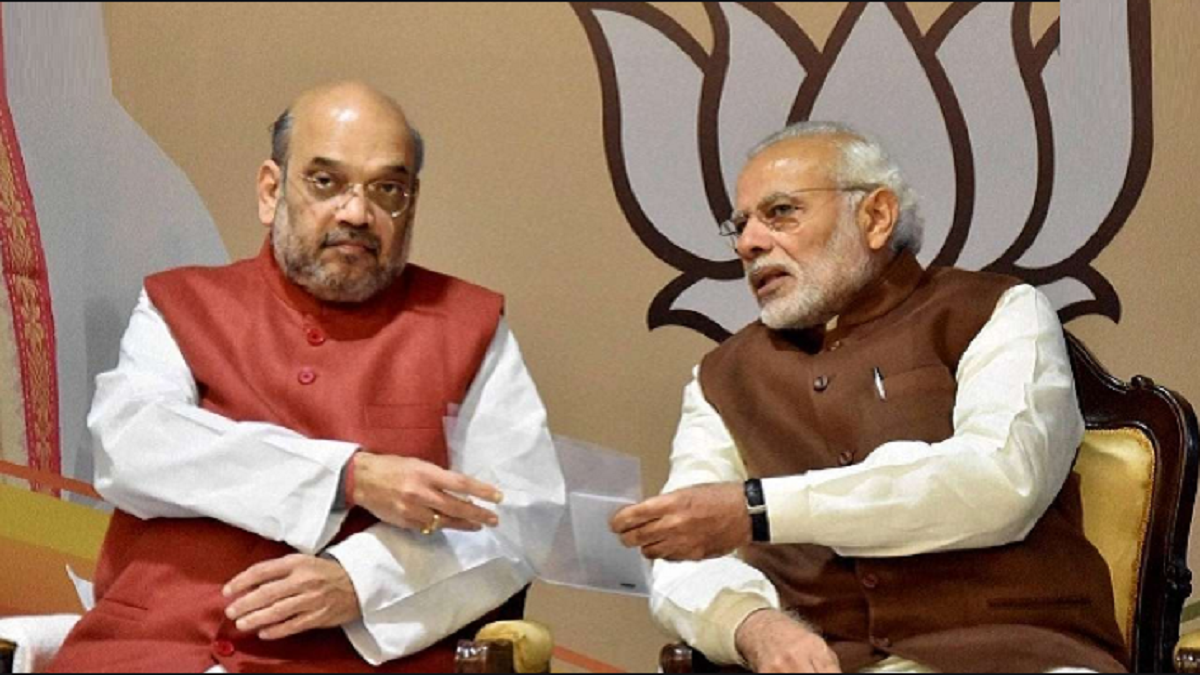 Will Prime Minister Narendra Modi reshuffle his cabinet anytime soon? BJP sources claim that a reshuffle is in the offing but are expecting this to take place sometime in September. However this has not stopped the rumour mill from buzzing.

An obvious inference of course is the induction of former Congressman Jyotiraditya Scindia into the ministry, probably at Cabinet level. This is said to be part of his crossover package. He is hopeful of a heavyweight economic portfolio, but will the PM oblige? BJP sources also claim that Scindia has found favour with the all powerful Home Minister Amit Shah who nurses some age-old grudge against MP CM Shivraj Singh Chauhan from the times when Shah was not the “shehanshah” he is now. There is added pressure from the 24 Madhya Pradesh bypolls that have to take place before 23 September as that is when the mandatory six months period to hold these elections ends. Of these 24 seats, 22 belong to MLAs who crossed over with Scindia while two bypolls are necessitated because the sitting MLAs passed away. What is equally interesting is that 16 of these bypolls are from Scindia’s stronghold, the Gwalior-Chambal belt. Initially the state BJP needed 8 wins from these bypolls for its government to survive but since then it has engineered 3 more defections from the Congress thereby reducing this number further.

But to prove his USP Scindia would have to ensure a larger figure wins. This could be one reason for him to push for a cabinet induction sooner rather than post the bypolls. Despite Kamal Nath’s best efforts, it is not the Congress that Camp Scindia is worried about but sabotage from within. For there is a turf war between BJP MLAs and Scindia’s supporters, with the former referring to the latter as the White Elephant Brigade, whose win they have ensure over their own ambitions

Other names that are being bandied about for induction include Mukul Roy who crossed over from the TMC, and the low-key Suresh Prabhu. Another nominee being talked about is Himanta Biswa Sarma but he is currently needed at the state level as Assam goes to polls next year in 2021. However, it would be interesting to see how Sarma would react to a Scindia elevation, for while the latter is a new kid on the BJP block, Sarma has already proved his usefulness to the party during the last five years.

He played a key role in delivering the north east for the saffron camp. It is also no secret that he wanted to contest the Lok Sabha in 2019 but was asked to focus on the state instead. Will Sarma get his reward later rather than sooner?

Of course the big-ticket question is will the Finance Minister remain. There are as many nay-sayers who laugh this off as pure “Lutyens’ Delhi” talk as there are those who claim that this is very much on the card with the PM bringing in a technocrat from the outside. However one thing most agree on is that one of Nirmala Sitharaman’s very competitive cabinet colleagues will be downsized.

Others who may be axed include an MoS from Rajasthan while another MoS with Independent Charge could get cabinet rank. Of course, any such speculation has to be carried with a statutory warning for in this government no one really knows what is going on except the all too powerful duo, Modi and Shah (perhaps with a cc to J.P. Nadda).