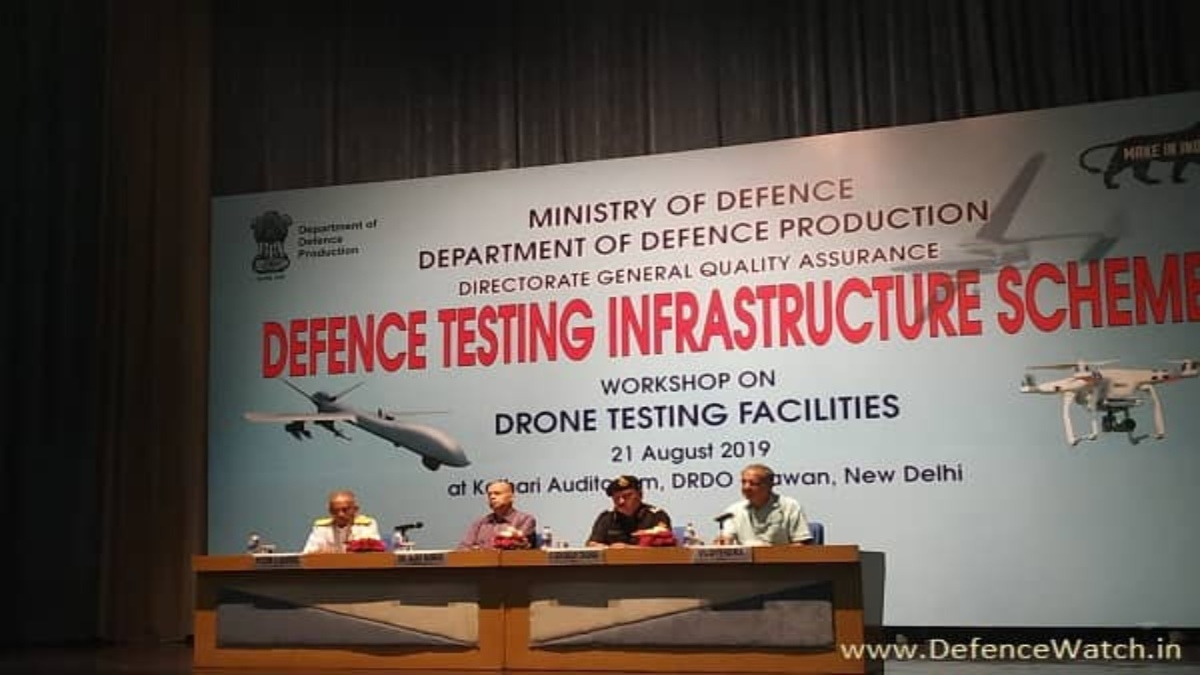 To boost domestic defence and aerospace manufacturing, the Ministry of Defence (MoD) has launched Defence Testing Infrastructure Scheme (DTIS) with an outlay of Rs 400 crore for creating state-of-the-art testing infrastructure in partnership with the private industry. The scheme was launched by Raksha Mantri Rajnath Singh in the first week of May. The scheme would run for five years and envisages the setting up of six to eight Greenfield Defence Testing Infrastructure facilities that are required for defence and aerospace-related production. The projects under the scheme will be provided with up to 75% government funding in the form of ‘Grant-in-Aid’. The remaining 25% of the project cost will have to be borne by the Special Purpose Vehicle (SPV) constituents of which will be the Indian private entities and state governments. In this regard, the Department of Defence Production/Directorate General of Quality Assurance (DDP/DGQA) has published eight Expression of Interest (EOIs) catering to setting up defence test facilities in selected domains. The same has been uploaded on https://eprocure.gov.in and https://ddpmod.gov.in. The Request for Proposal (RFP) for the defence test facility for selected aid domains will be issued shortly and published on the above websites. A project consultant for the scheme has been hired.