India’s offensive defence against China and its ecosystem 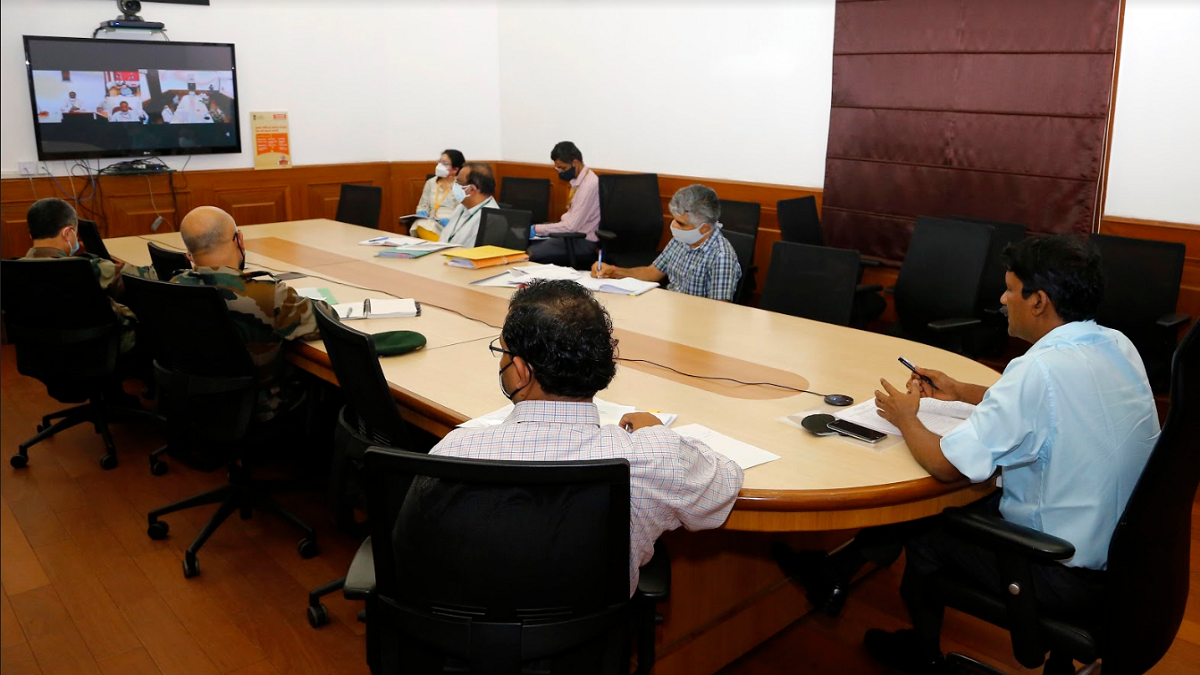 A High Level Official Committee (HLOC) of Department of Defence Production (DDP), Ministry of Defence (MoD), has continued dialogue with employees’ federations/associations to address their concerns regarding corporatisation of Ordnance Factory Board (OFB) in the Ministry of Defence (MoD). It is part of the ‘Aatmanirbhar Bharat’ package that the government announced on 16 May 2020 stating its corporatisation will improve autonomy, accountability and efficiency in ordnance supplies.

Immediately after the announcement, the committee, headed by additional secretary in the Department, along with senior Army officials, had commenced dialogue process with employee federations/associations on 5 June 2020. The HLOC has been holding these meetings through video conferencing with OFB employees’ associations/federations.

This was the third such HLOC meeting was held with three associations – All India Association of NonGazetted Officers (AIANGOs) of Ordnance & Equipment Factories and Quality Assurance Organisations; All India Association of Clerical Employees of Ordnance Factories (AIACEOF) and Indian Ordnance Factories Non-Technical Supervisory Staff Association (IOFNTSSA) wherein the intent of the government to implement aforesaid decision with involvement of all the stakeholders was conveyed and suggestions were invited from the members of the associations  on ways to safeguard the benefits and interests of employees in terms of wages, salary, retirement benefits, health facilities and other service matters etc, while converting OFB into one or more 100 per cent government owned corporate entities.

The union memebrs who were present in the meeting informed The Daily Guardian, “The discussions in the meeting took place in a cordial atmosphere. The request of the associations to hold more meetings with them was considered by the committee headed by V.L. Kantha Rao, Additional Secretary, DDP, MoD and it was assured that the engagement with the federations/ associations will continue. The MoD sources told The Daily Guardian, “MoD will conduct more such HLOC meetings until most of the concerns of the OFB associations are addressed in order to ensure the smooth transition of these OFBs into corporate entities.

India needs to have ‘Chini Kam’