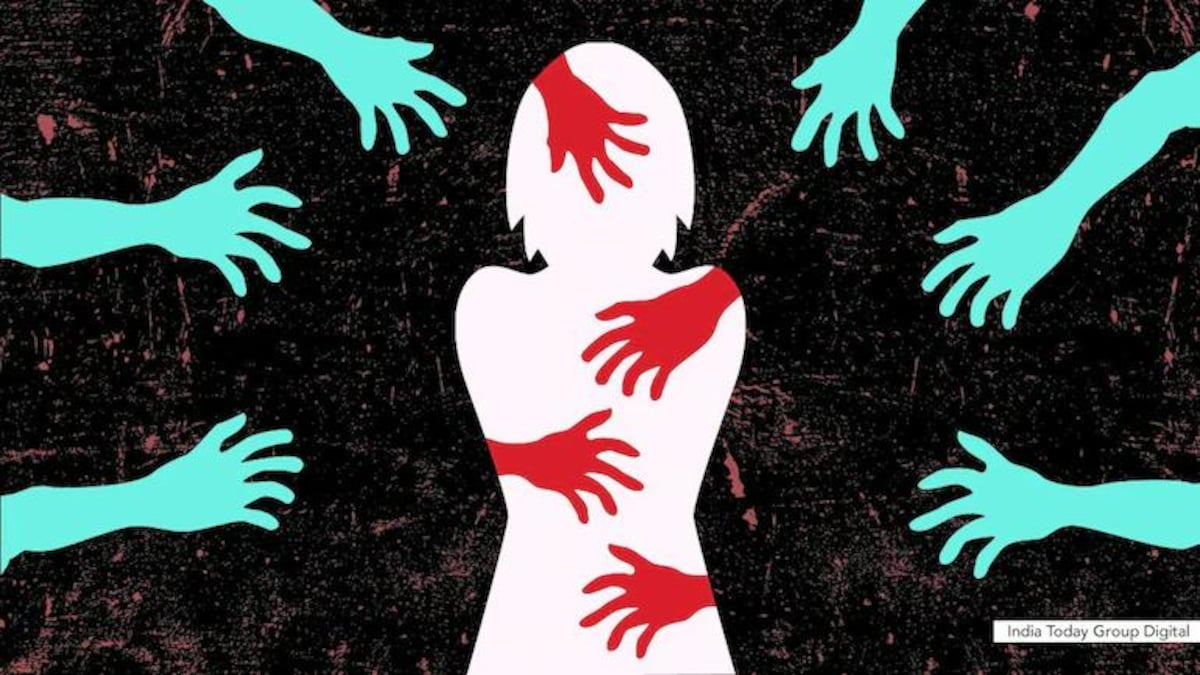 An 11-year-old student was allegedly gang-raped by two seniors inside the washroom of a Kendriya Vidyalaya school in Delhi. The alleged incident had taken place in July but the victim approached the police on Tuesday. The matter came to the fore when it was highlighted by the Delhi Commission for Women (DCW).

The Delhi Police has registered a case was against the two teenagers on Tuesday.

Confirming the incident, DCP (New Delhi) Amrutha Guguloth said they received a complaint and immediately registered a case under sections of sexual assault and the POCSO Act. Police said the matter is being investigated and nobody has been apprehended yet.

School officials said the incident was not reported to principal by the victim.