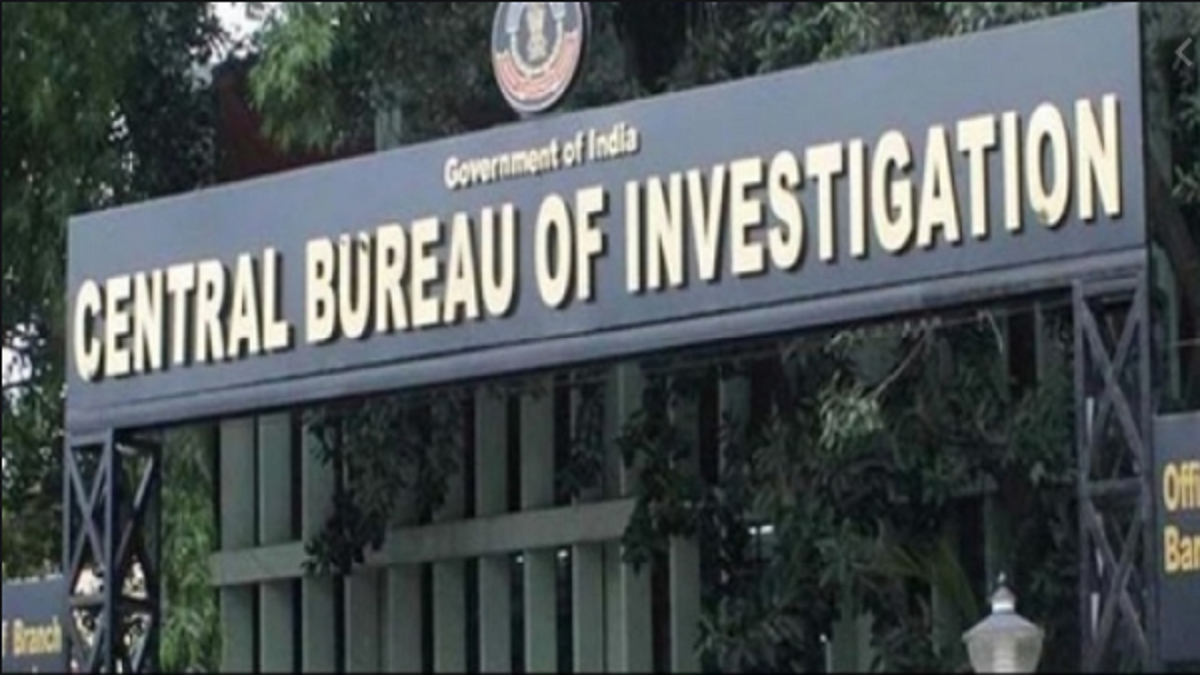 The Chief Justice’s Division Bench has the last chance to inform all the parties by December 10. There are the allegations of the company selling shares to a Singapore company. Adhir Chowdhury has alleged that 47 per cent of shares of the state were sold at a nominal price.

In this case, a public interest case was filed in the High Court. ED officials have been conducting searches in two places in the city since Thursday morning in connection with the case.

Notices have been sent to the IAS one after another in cases involving the transfer of Metro Dairy. The ED has been investigating the case since 2016. The investigation was started on the basis of the case filed by Chowdhury. He claimed that the state government had inflicted huge losses on the government project just to benefit the company.

Allegedly, Caventors was given the benefit of the doubt in handing over Metro Dairy. Coventers bought Metro Dairy shares at a lower price than the laid down rules. The ED questioned BP Gopalika for being the secretary of the concerned department.

According to ED sources, he will be asked why Caventors was the only one to buy the shares. Typically, shares are transferred to the company that pays the most. But in this case, there was only Caventors. Whether there was any political pressure or pressure from any influential person for this transfer, it will be investigated thoroughly.

POLLS IN KOLKATA, HOWRAH CIVIC BODIES TO BE HELD ON 19 DEC﻿