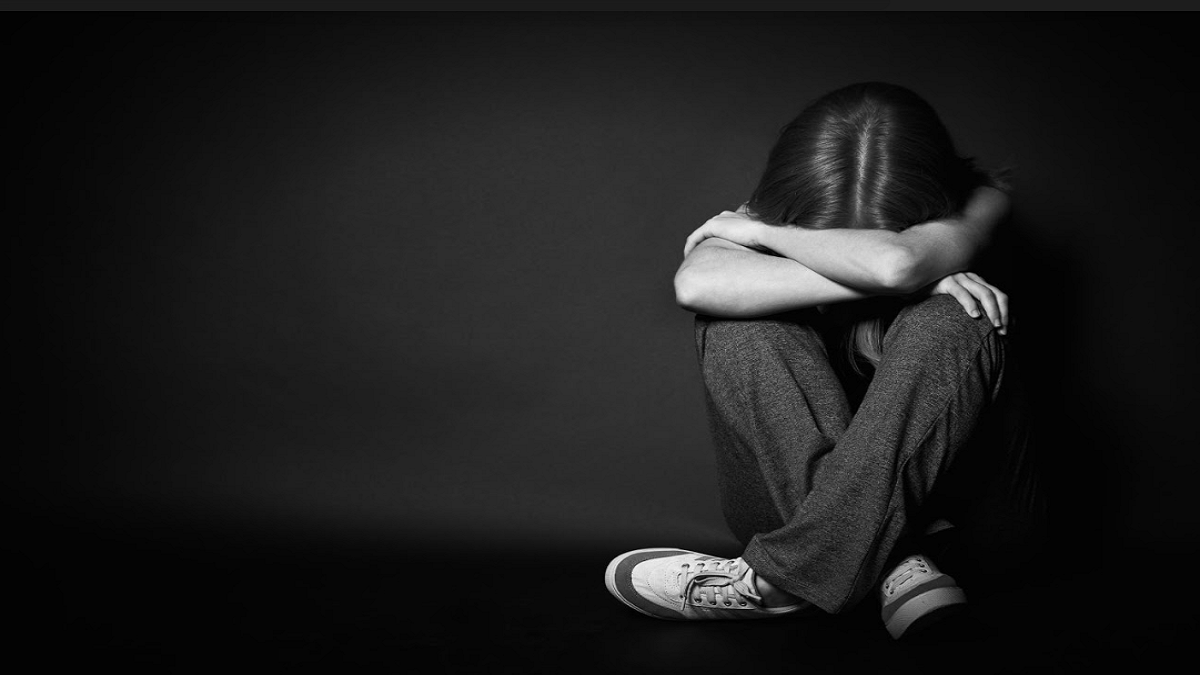 With the Indian government initiating the unlocking period after four stages of lockdowns, a rapid increase in the Covid-19 cases will not be the only adverse outcome. According to experts, many amongst us will be reeling from the ills of anxiety, panic and ObsessiveCompulsive Disorder (OCD). The astronomical increase in the number of new coronavirus cases combined with the massive media coverage of misery and sufferings of people across the country is bound to transform anxiety-related disorders into chronic diseases, with disastrous effects on our physical, mental and spiritual wellbeing. During these trying times, cultivating the principles of a meditative state through insightful practices might be the greatest antidote to such a quandary.

Anxiety is a cognitive state wherein we react to a perceived threat through the emotional centres of our brain. This addictive state is like a repetitive cycle which propels an individual into the patterns of thinking, driven by unregulated emotions over and over again. Insightful meditative practices help a practitioner focus on the present moment, invigorating the cognitive ability of regulating emotions. Brain imaging performed by the Wake Forest Baptist Medical Centre on people suffering from anxiety, who then willingly participated in the mindfulness techniques, revealed that there was augmented activities in the regions of anterior cingulate cortex, ventromedial prefrontal cortex and anterior insula, mitigating anxiety and worrying.

Eastern meditators often speak of the energy of ‘Rajah’, which helps our mind generate problem-solving ideas and thoughts. When an individual experiences an imbalance of this energy, which is bound to happen with our current lifestyle and bombarding of excessive information — it produces a chaotic stream of distracted thoughts and nagging worries. The holistic cure to such a state is training to control your attention and awareness to the present moment, through mindfulness practices, and not letting it drift into the painful past or the illusionary future.

Meditative practices are balanced on two planks — detaching observations of the present moment and being non-judgmental in this observational state. The second plank of training one’s mind to cultivate this non-judgmental attitude towards life is extremely beneficial for people suffering from OCDs. In a meditator’s realm, the practitioner trains his/her mind to develop awareness of the irritating and intrusive thoughts and feelings, and instead of attempting to neutralise them with compulsions, they let the present moment flow unperturbed.

This training is similar to the Exposure with Response Prevention (ERP) adopted by the cognitive behavioural therapists, with the only difference being that in the ERP, one is trained to confront the triggers and resist responding to them with compulsion. Mindfulness simply trains the faculty of awareness and acceptance through the cultivation of an overall attitude of non-judgmental thoughts and feelings. A 2008 Dutch study by ‘Hanstede et al’ examined the impact of insightful mindfulness on a group of students and concluded that only with eight one-hour sessions, the effects on OCD symptoms was “significant and large… especially on thoughtaction fusion and the ability to let go of unwanted thoughts”.

Indian meditative techniques often speak of a chaotic state of being or “Bhogta Bhaav” in which an individual is led into the existence of panic and anxiety by his/her monkey mind or which the neuro-scientists refer to as the Default Mode Network of the Brain (DMN). In Bhogta Bhaav, a person converts any moment of reality into an illusionary cycle of constant suffering, reliving and revisiting that pain and trauma over and over again. With the raging threat of a deadly pandemic looming over our heads, this state will be amplified by more fears and insecurities. The cure lies in the inculcation of the “Drishta Bhaav” or an existence of detached observation of the present moment where thoughts, intents and incidences are not relentlessly validated by the mental faculties — thereby decreasing the gap between the responsive conscious mind, and the reactionary and mercurial subconscious mind.

Several researches have elucidated that meditative practices decrease the density of grey cells around the DMN regions of the brain, which are responsible for generating thoughts of distraction and mind wandering, and also around the Amygdala or the fear centre of our brain, ultimately leading the brain into producing more happiness hormones of Dopamine, Serotonin and Endorphins.

One needs to understand that our best defence against the Covid-19 virus is our immune system, which is directly related to the health of our mind and body. A happy and peaceful mind is necessary for a potent immune system, and thus, meditative and mindful practices can be our greatest allies not only against the ill effects of the lockdown and unlocking but also against the deadly virus itself.

The writer, a social activist, environmentalist, spiritual trainer and interfaith practitioner, is chief mentor of Varenyum.