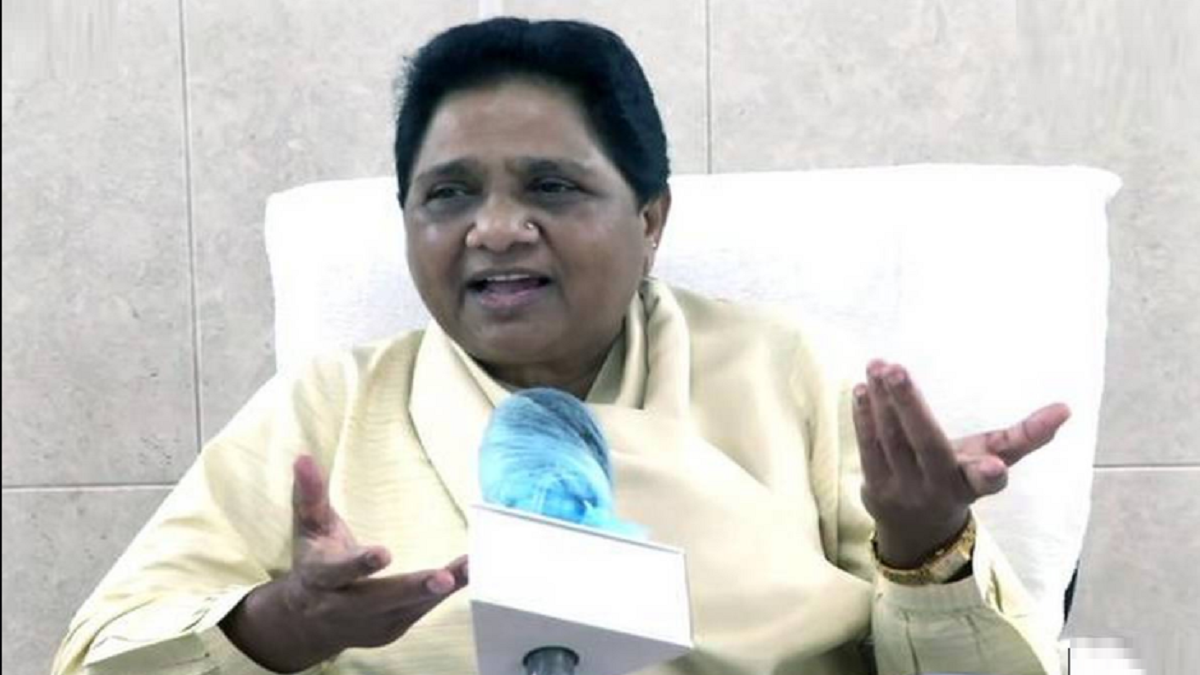 Amid the ongoing political crisis in Rajasthan, Bahujan Samaj Party (BSP) supremo Mayawati broke her silence on Tuesday and slammed the Congress and Rajasthan CM Ashok Gehlot for “stealing” her MLAs. She will approach the Supreme Court to teach Ashok Gehlot’s government a lesson.

In a media briefing on Tuesday, Mayawati said that Congress is crying foul over the “stealing of its MLAs” while they took away her six MLAs last year. The former UP Chief Minister said, “Congress is saying that their MLAs are being stolen which is unlawful and is against the public mandate. Their claim is laughable since they did the same when they took away BSP MLAs.”

Hitting out at Gehlot, she said, “Congress is crying foul now when its stolen assets are being stolen. It is akin to the proverb ‘ulta chor kotwal ko daante’.”

In the Assembly election 2018, the BSP had won six seats in Rajasthan but all of its MLAs changed their loyalty and merged their party in Congress in September last year. Almost the same merger took place in 2009 when six BSP MLAs joined Congress in the state. Incidentally that time also Ashok Gehlot was the CM.

While taking a dig at CM Gehlot, she said that he should be taught a lesson for “theft of MLAs”. Mayawati said that her party could have gone to the court but decided to wait for the right opportunity.

“In Rajasthan, we gave our unconditional support to the Congress government after assembly elections. Unfortunately, Ashok Gehlot, out of his malicious intent and to damage BSP, merged all of our MLAs with Congress unconstitutionally. He did the same even during his earlier tenure,” Mayawati told news agency ANI.

In a separate press note issued by her party, she said that all six BSP MLAs have been informed that since BSP is a recognised National Party, there cannot be any merger under para (4) of the Xth Schedule at the state level unless there is a merger of the entire BSP. It had also said that the party will intervene in BJP MLA Madan Dilawar’s plea in the Rajasthan High Court seeking the MLAs’ disqualification or will file a separate writ petition. The MLA’s petition, however, was dismissed by the high court on Monday.

After the rebellion of Sachin Pilot and 18 Congress MLAs, Gehlot’s government is hanging by a thin majority in Rajasthan Assembly. On Sunday, the BSP had issued a “whip” to its six MLAs, who won on its ticket and later joined Congress, directing them to vote against the Congress in any no-confidence motion or any proceedings to be held during Rajasthan Assembly session.