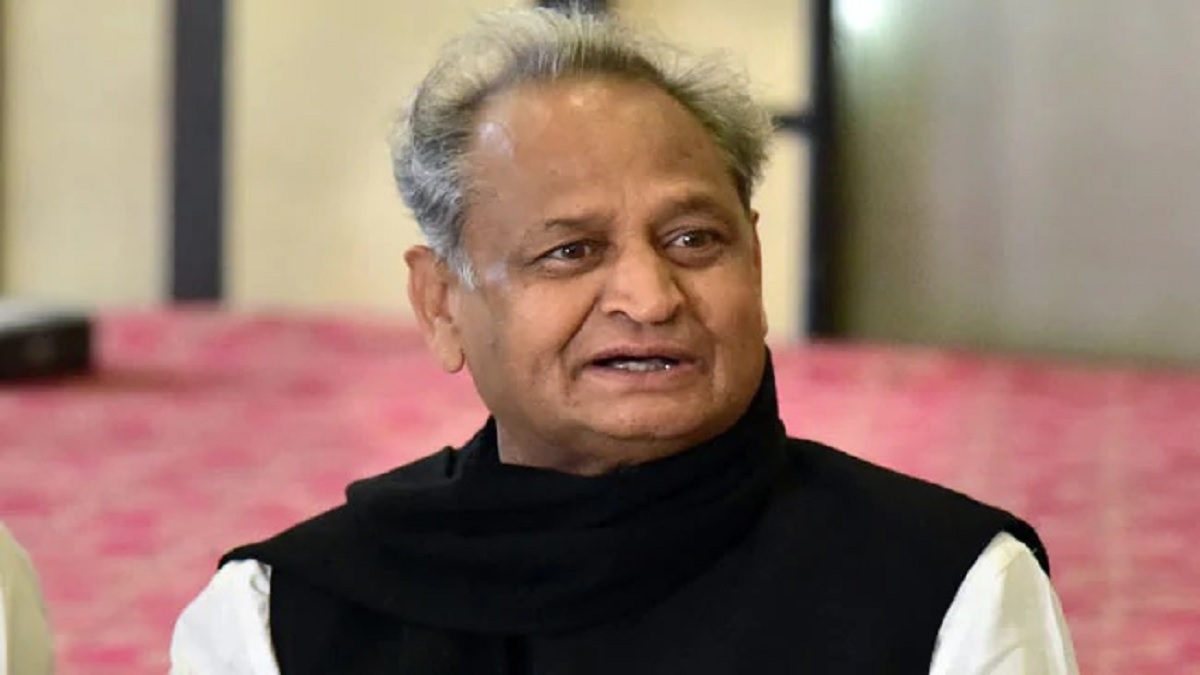 Rajasthan Chief Minister Ashok Gehlot on Friday alleged BSP chief Mayawati is making statements over her party MLAs merger with the Congress at the behest of BJP and under “compulsion” due to fear of misuse of probe agencies.

Gehlot also targeted BJP whose MLA has filed a petition in court against assembly Speaker’s decision concerning the merger of six BSP MLAs in the ruling Congress. In a series of tweets, Gehlot said that BJP saw no problem when MLAs or MPs of other parties joined it.

He said BJP justified its actions saying that two-thirds of legislators were joining according to provisions of the anti-defection law.

“In Goa, BJP took 10 of the 15 MLAs of the Congress on the basis of two-thirds. Four MPs of TDP merged with BJP in Rajya Sabha. In Rajasthan, all six MLAs of the BSP have merged the entire party within the Congress. When BJP’s merger is right, how is this merger wrong? What would you call it?” Gehlot said.

Gehlot accused BJP of misusing CBI and Enforcement Directorate. “Behenji has been put at the front by BJP and she is making statements at its (BJP’s) behest. The way the BJP is misusing CBI and ED and it is intimidating and threatening…everyone knows what is happening in Rajasthan. We have never seen such a spectacle. She is afraid of it and is making statements out of compulsion,” he said.

Mayawati had told ANI earlier that BSP had given unconditional support of all its 6 MLAs to Congress in Rajasthan after elections results.

“Unfortunately, Chief Minister Ashok Gehlot, out of his malicious intent and to damage BSP, merged them with Congress unconstitutionally. He did the same even during his earlier tenure. BSP could have gone to the court earlier too but we were looking for the time to teach Congress party and CM Ashok Gehlot a lesson. Now we have decided to go to the Court. We will not let this matter alone. We will go even to the Supreme Court,” she said.

Earlier, the BSP issued a whip to six MLAs, asking them to vote against Congress in case of a noconfidence motion or any proceedings to be held during the Rajasthan Assembly session. The Rajasthan High Court has issued notices to the Speaker and Secretary of the Legislative Assembly, and six BSP MLAs in the state on a plea challenging the merger of these representatives with the Congress party.