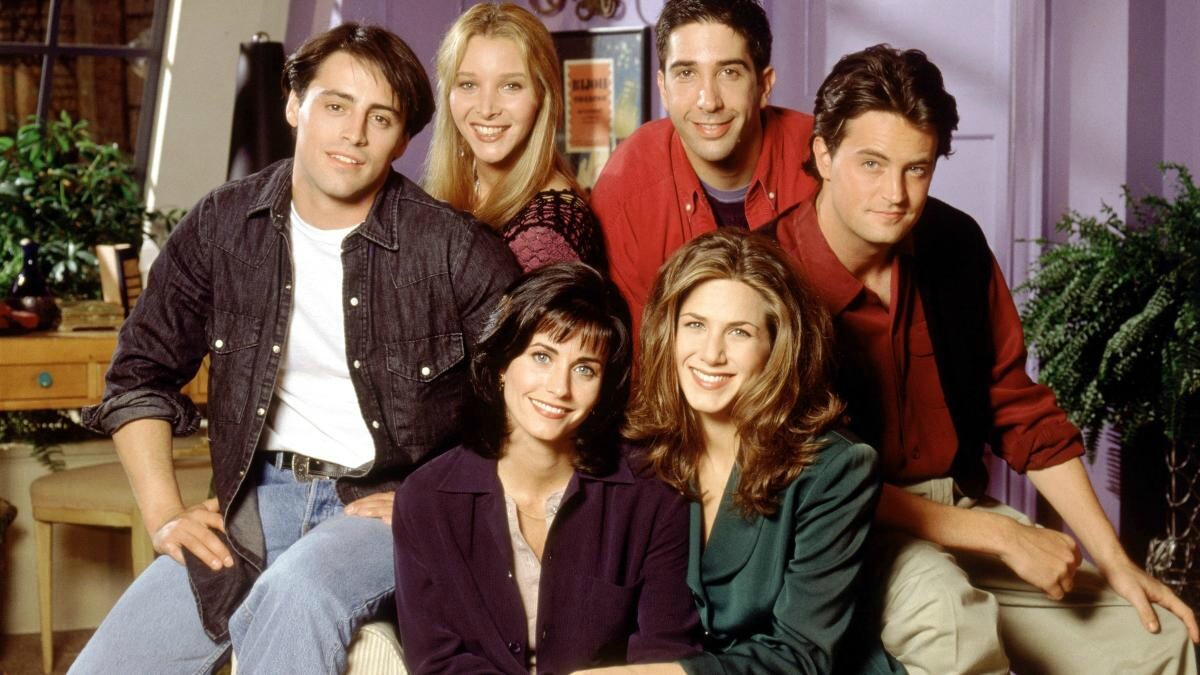 As ‘Friends: The Reunion’ special is just around the corner, the much-loved sitcom’s star Matthew Parry has released a line of limited-edition merchandise inspired by his iconic character Chandler Bing. The 51-year-old actor announced the news on Thursday via an Instagram post. He shared that the collection, including T-shirts, sweatshirts, and even items for babies and pets, will only be available for three weeks. The price of the merchandise range from USD 14.99 for a bandana that reads, “Could I be any more of a dog?” to USD 44.99 for the “Could I be more me?” hoodie. The designs mostly feature takes on Chandler’s signature catchphrase written in the classic ‘Friends’ font.

Per Page Six, a few pieces nod to the character’s fondness for baths, while others are printed with the definition of sarcasm, which is Chandler’s preferred method of communication. Meanwhile, a baby onesie reads, “I’ll talk to you about it later,” while a particularly timely T-shirt asks, “Could I be any more vaccinated?”

The interested ones will have to place their orders soon as the line has high-profile fans like David Beckham champing at the bit. “I need one,” the footballer commented on Perry’s post. The announcement about the merchandise comes on the same day as a new trailer for the highly anticipated ‘Friends’ reunion released, in which Perry can be seen – in a very un-Chandler Bing move. In the trailer, Perry is getting emotional and being comforted by Jennifer Aniston.

As reported by Page Six, the reunion, which was taped in April, is set to premiere on HBO Max on May 29. Perry, Aniston and the rest of the gang including David Schwimmer, Courteney Cox, Matt LeBlanc, and Lisa Kudrow, are all returning. David Beckham, Justin Bieber, and Reese Witherspoon are slated to guest star, with James Corden set to host.

RANDEEP HOODA ON A ROLL WITH BACK-TO-BACK BLOCKBUSTERS

Music that signifies rage against the system