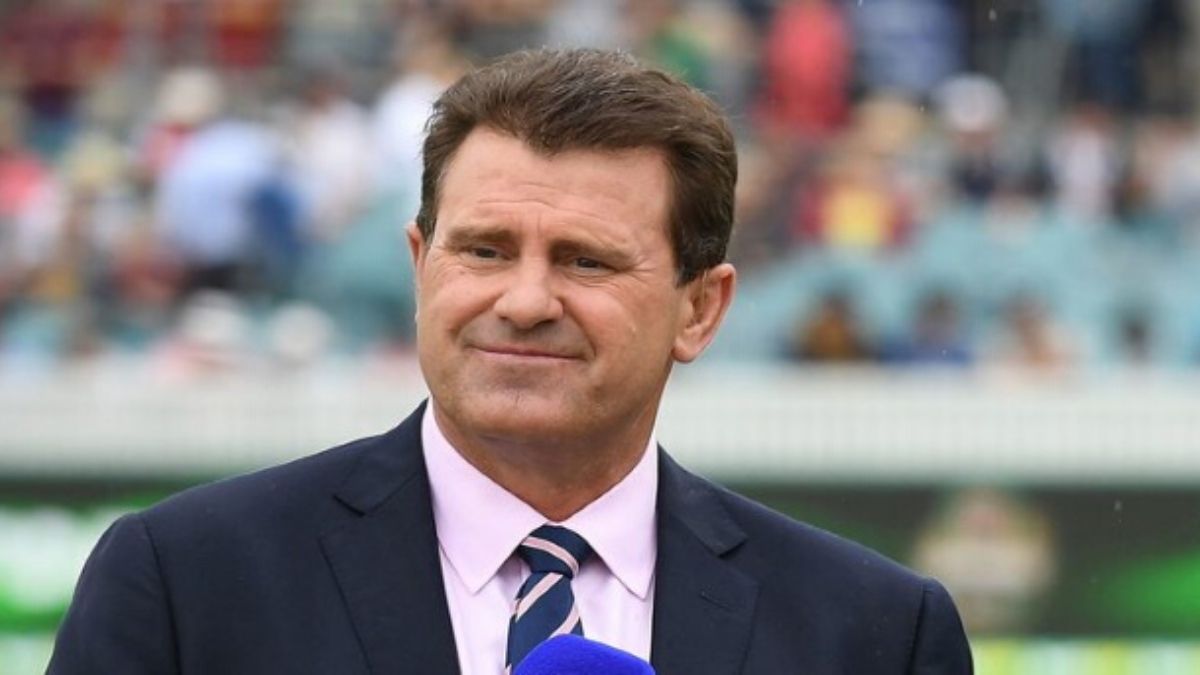 Cricket Australia director and former Australia captain Mark Taylor urged the International Cricket Council (ICC) to take a decision on the men’s T20 World Cup. The tournament is scheduled to be held from 19 October to 15 November 15 Australia, but is under a cloud of uncertainty due to the coronavirus pandemic. “It would probably be good (if a decision is made this week),” Taylor told the Nine Network.

“Because then everyone can start planning and we can stop sitting here and saying ‘well ifs, buts or maybes’.” The window of October to November is also a period that the Board of Control of Cricket in India (BCCI) is looking at as a potential period to hold the Indian Premier League (IPL). But they have made it clear that is only if the ICC decides to postpone the showpiece event.

The cash-rich T20 league was scheduled to start on 29 March but was postponed due to the outbreak of the pandemic in India. “My feeling is the World T20 won’t go ahead in Australia in October as planned. Is it going to be viable to have a world tournament in October or November? The answer to that is probably no,” said Taylor. While many of the current and former Australian players have themselves said that they don’t see the likelihood of the World T20 happening in OctoberNovember as per initial schedule due to the restrictions that have come in due to the coronavirus pandemic, former Australia skipper Allan Border has made it clear that the Indian Premier League shouldn’t be given priority over the showpiece event.