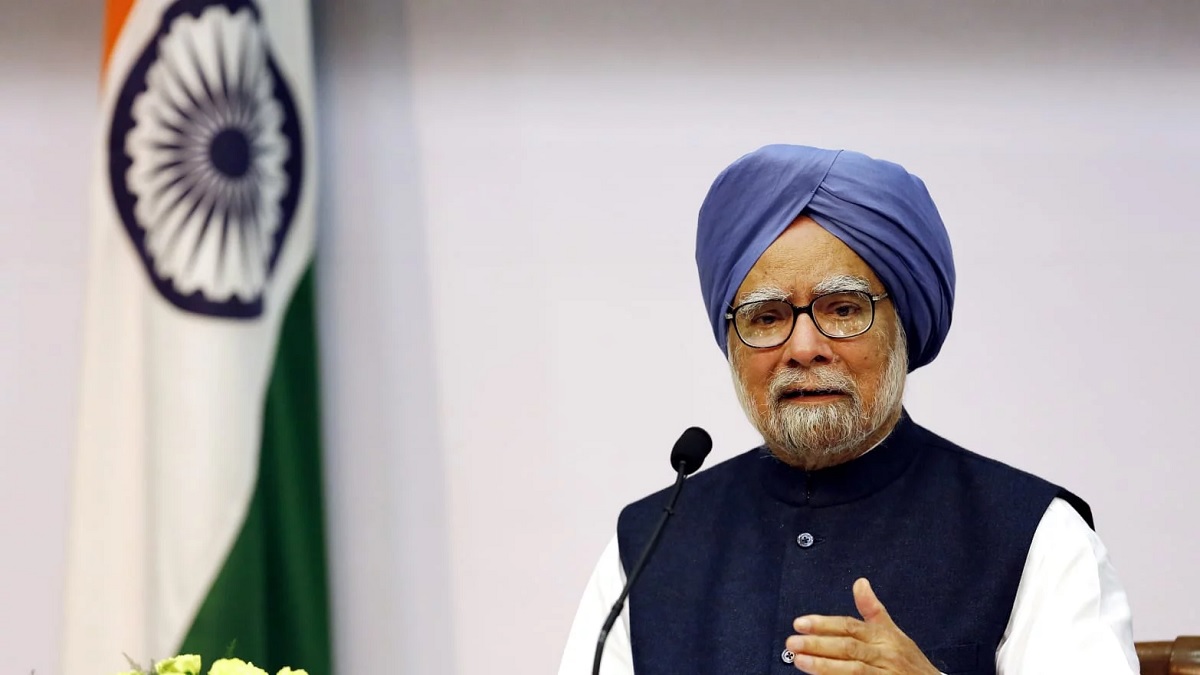 The Punjab Government on Monday took the initial steps towards formulating the state’s post-Covid revival strategy, with the Montek Singh Ahluwalia-led Group of Experts (GoE) setting up five sub-groups, even as former Prime Minister Manmohan Singh accepted Chief Minister Captain Amarinder Singh’s request to provide overall guidance to the state government to restore the state’s growth and economy. The GoE, headed by Ahluwalia, had its introductory meeting, through videoconference, with the Chief Minister, who disclosed that he had written to the former PM to guide the state government and he had accepted the offer.

“We have been working hard to steer Punjab to the path of economic growth and post Covid-19, we will again focus on same,” he also tweeted. The Chief Minister also thanked the group members for “coming to our aid’. Given the grave global situation, “I wanted the best for the state and could not think of a better group,” he added. Even as the Chief Minister stressed the need for the Government of India to come up with solutions as Punjab was in dire state, Ahluwalia said the task before the GoE was momentous but “we will definitely come out with some solutions” to steer the state’s recovery. The CM told the GoE that the state’s financial situation was grim, with monthly revenue losses to the tune of Rs 3,360 crore. This includes losses on account of GST (Rs 1,322 crore), state excise on liquor (Rs 521 crore), Motor Vehicle Tax (Rs 198 crore), VAT on petrol and diesel (Rs 465 crore), Electricity Duty (Rs 243 crore), Stamp Duty (Rs 219 crore) and non-tax revenue (Rs 392 crore).

The state’s cash inflows had completely dried up, said the Chief Minister, adding that power consumption had declined by 30% with a daily loss of Rs 30 crore in collection of electricity tariff to the Punjab State Power Corporation Ltd. Punjab’s industry has been shut down, with less than 1% of them working. In addition, the state’s GST arrears of Rs 4,365.37 crore are yet to be paid by the Government of India, he lamented. The Chief Minister said agriculture was currently offering the only bright side to the situation, with the state having a bumper wheat crop, which will be followed by cotton and paddy. The state government proposed to further reduce the paddy cultivation to protect the depleting water resource, he said, but added that with the Centre’s stand on MSP still not clear, the situation was ambiguous. The CM hoped that the Centre would soon extend the much-needed relief package to the state to help it tide over the current unprecedented crisis, with huge socio-economic implications.