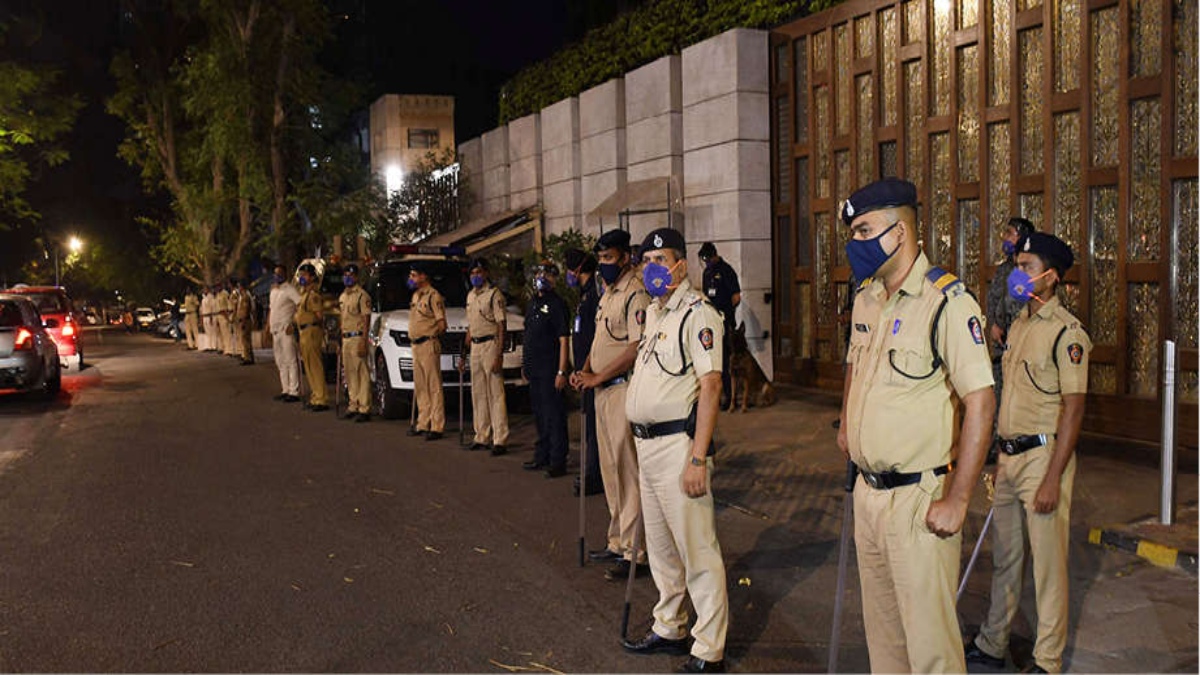 MUMBAI: The case of an abandoned car laden with explosives near industrialist Mukesh Ambani’s house has taken a twist after the owner of the vehicle was found dead under mysterious circumstances on Friday.

On 26 February, about 20 gelatin sticks—which is used in explosives—along with a handwritten threat letter had been recovered from a suspicious Scorpio SUV parked 1.4 km from the Ambani residence on Mumbai›s Altamount Road, sending security agencies into a tizzy.

The registration number on the vehicle›s number plate was the same as that of an SUV in Ambani›s security detail, the police had said. The police had later identified the owner of the SUV as Hiren Mansukh, a spare car parts businessman, who had told the investigating teams that his vehicle had been stolen.

On Friday, Hiren›s body was found near a creek in the Reti Bandar area of Thane. According to reports, he had been missing since Thursday night and was going to meet some ‹sahab›. A case of accidental death has been filed.

The BJP, which sits in the opposition in the Maharashtra Assembly, demanded that the probe be handed over to the National Investigation Agency (NIA).

“The CM and the home minister must make a statement in the Assembly regarding the incident. A car filled with explosives was found outside Ambani’s house, this shows how serious the government is regarding the safety and security of people,” Fadnavis said in the Assembly.

Fadnavis also mentioned Hiren in his speech, saying, “The person who had lodged a missing complaint for the car made some phone calls to a number that is registered in the name of a person called Sachin Hindurao Vaze.”

“Sachin Vaze was the first police officer to reach the spot and then he was appointed as the Investigation Officer (IO). Three days ago, he was removed as the IO and I fail to understand why he was removed,” he added.

Maharashtra Police officer Sachin Vaze, also known as the ‘encounter specialist’, was last seen inside his cabin on Friday and has not been taking any visitors.

Meanwhile, Shiv Sena leader and minister Aditya Thackeray told reporters, “We just learnt about this. It is a very big incident and the police are investigating.” When asked whether the state government would hand over the investigation to the NIA, he said, “We can, according to the rules. It will be more appropriate for the state home minister to speak on this.”

Significantly, Maharashtra Home Minister Anil Deshmukh said that Hiren was not the owner of the car and had been commissioned to work on it.

According to police sources, CCTV footage showed the car moving through the city, followed by an Innova which is also being investigated, and being parked by a man in a mask and a hoodie.

Sources have also shared that the gelatin found in the car is of the commercial kind, which is usually used in construction, digging or mining.