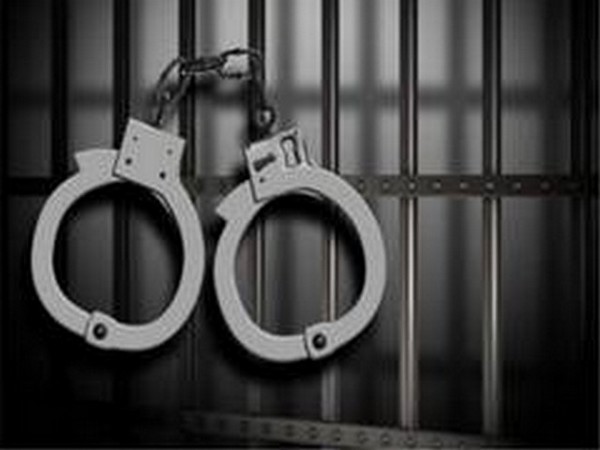 New Delhi [India], January 29 (ANI): Delhi Police on Friday arrested a person who was allegedly involved in snatching a wireless set from a cop during violence in the national capital on Republic Day.
The accused has been identified as Ajay Rathee, police said.
“The accused, who is a resident of Haryana snatched the wireless set from the police constable Sonu on January 26 during farmers protest in Nangloi. The wireless set has been recovered from the accused”, further said the Police Department.
According to the Delhi Police, Ajay was also involved in three different cases registered in 2019.
Nineteen people have been arrested so far and over 25 criminal cases registered by Delhi Police in connection with the violence that broke out during the farmers’ tractor.
394 police personnel sustained injuries in the violence and several of them are still admitted to hospitals.

Several public and private properties were damaged in acts of vandalism by the protestors.

Farmers have been protesting on the different borders of the national capital since November 26 last year against the three newly enacted farm laws – Farmers’ Produce Trade and Commerce (Promotion and Facilitation) Act, 2020; the Farmers Empowerment and Protection) Agreement on Price Assurance and farm Services Act 2020 and the Essential Commodities (Amendment) Act, 2020. (ANI)

Political parties will get enough time to put forth their issues, assures LS Speaker

Woman trying to smuggle 4315.92-gram gold from Bangladesh to India apprehended by BSF