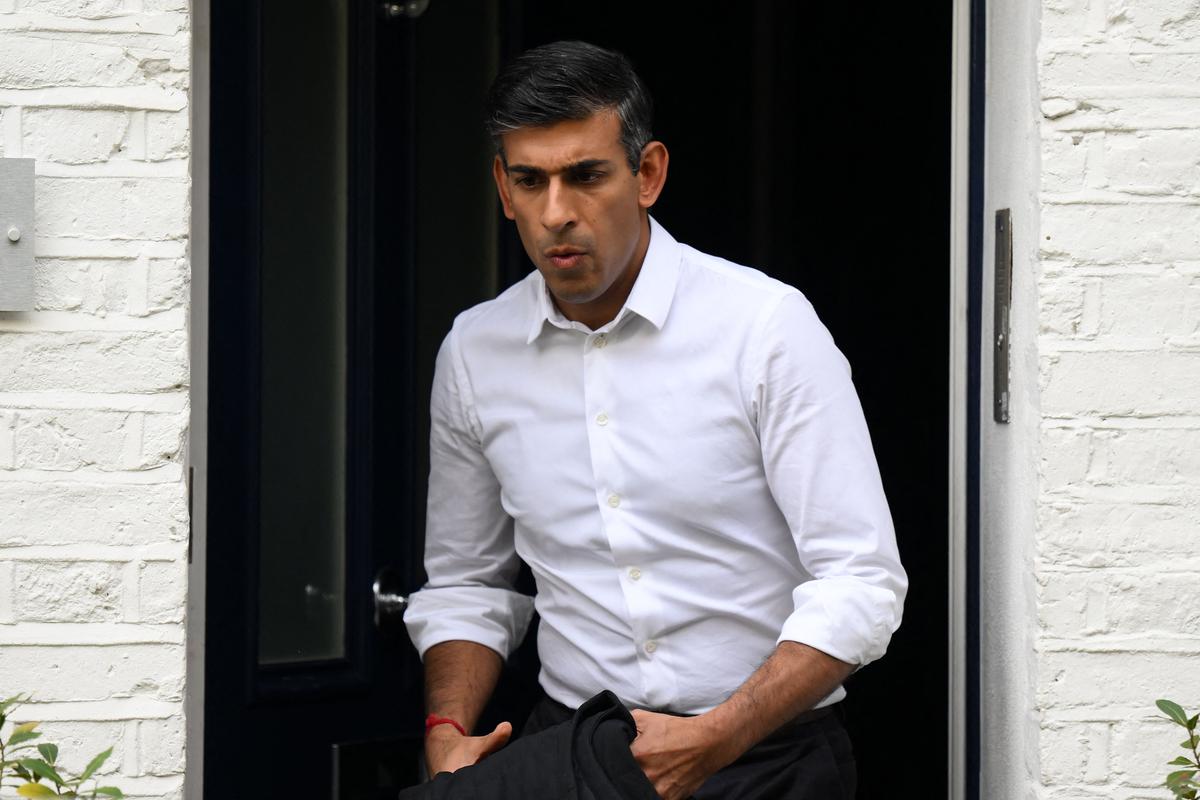 According to UK media sources, more than half of Tory MPs have openly endorsed Rishi Sunak to be the country’s next prime minister. Just hours before the deadline for nominations, the former chancellor had 179 supporters—the number required for an absolute majority in the parliamentary party.

While ex-Penny Mordaunt, his only opponent in the contest, was far behind with only 26 supporters. Boris Johnson, a former UK prime minister who was anticipated to run, withdrew Friday night.

As calls for a general election increase, reaching this milestone is significant symbolically for Rishi Sunak because it will allow him to claim that the Tory party in parliament supports him.

It is particularly significant because Liz Truss defeated Rishi Sunak in the previous leadership competition.

With this, Rishi Sunak may be named prime minister in a matter of hours if Penny Mordaunt is unable to secure the support of 100 Conservative MPs.