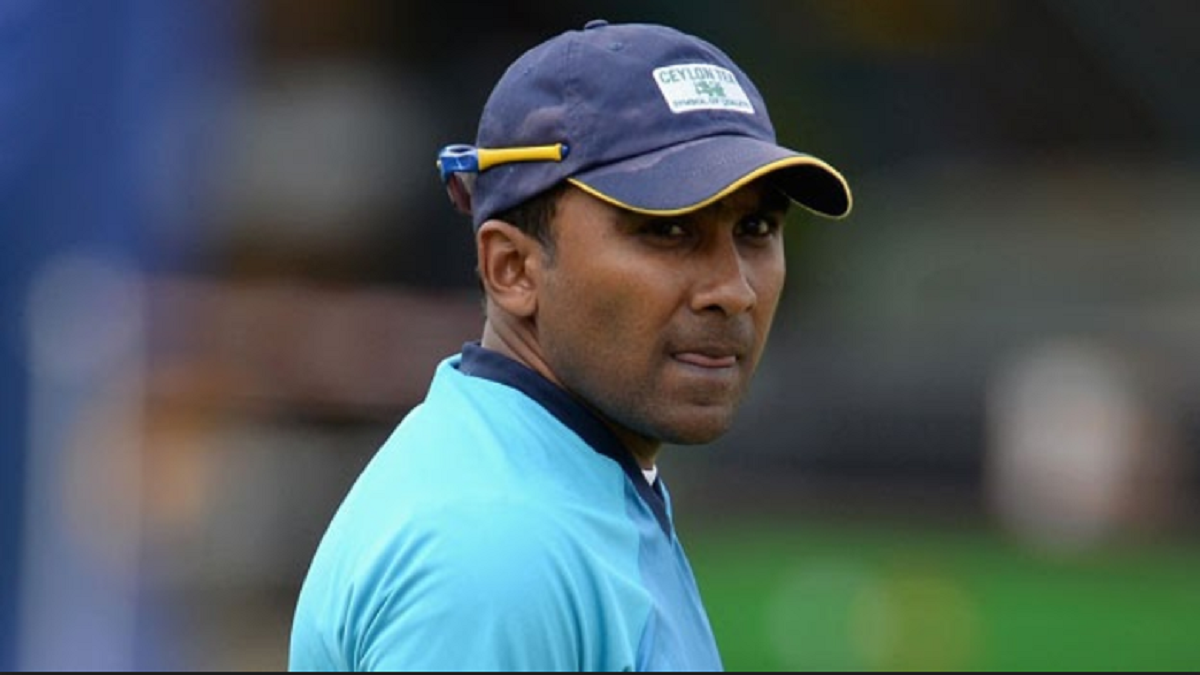 Former Sri Lanka captain Mahela Jayawardene feels it would be unfair to compare the modern day bowlers with their predecessors as probably the Jasprit Bumrahs and Kagiso Rabadas are up against better batting units.

“If you look at the top 10 wicket-takers in modern day cricket all of them played in that era (first half of his career). I missed out on Walsh and Kapil as I started just after that.

“We are yet to see if the current crop of bowlers will hit the numbers that their predecessors did… The present bowlers are probably up against better batting units,” said batting ace Jayawardene who played 652 matches for Sri Lanka across formats during a career spanning close to two decades.

Jayawardene also spoke about Muttiah Muralitharan, saying the spin great and his former teammate was a difficult bowler “to convince to do something he didn’t want to”.

“Murali was a champion bowler even though he went about his game differently to others. Warne probably didn’t have the variety that Murali had. Murali knew exactly what he was doing and believed in grinding a batsman down.”

On Kumar Sangakkara, Jayawardene said: “”He changed the way he batted over the years. The last sixseven years the numbers that he put on the board was phenomenal. I don’t think any modern day cricketer has done that.”

‘We have limited quality shooting ranges in India’