Maharashtra to get biggest share of medical oxygen - The Daily Guardian 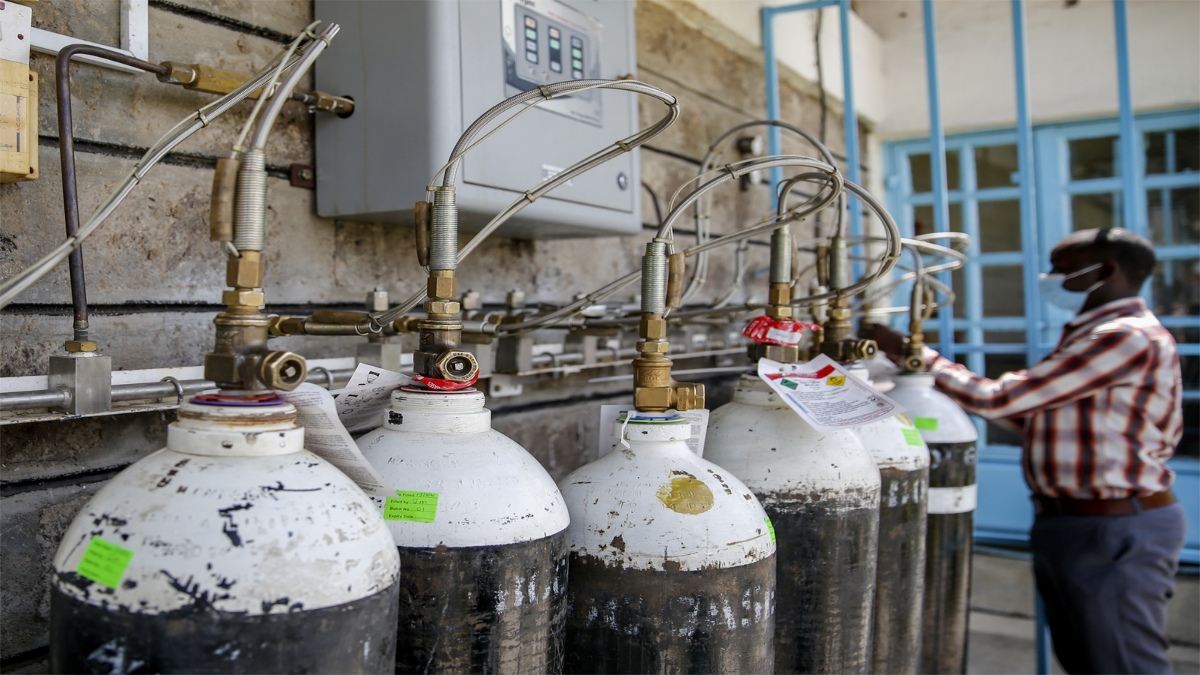 Commerce and Industry Minister Piyush Goyal said on Sunday that Maharashtra, which is the worst state affected by Covid-19, will get the biggest share of 1,500 metric tonnes of oxygen after mapping done by the Centre and a green corridor is being created for fast movement of ‘Oxygen Express Trains’ to facilities the smooth transport of oxygen to states.

Goyal told ANI in an interview that the government has taken key decisions for inceasing supply of medical oxygen in view of increasing cases of Covid-19 which include limiting industrial oxygen to nine industries. He said central government did mapping in a meeting with governments of 12 states and union territories most affected by Covid-19 and 6,177 metric tonnes of oxygen will be given to these states.

He said the government is working with states shoulder to shoulder and urged them to take steps against wastage of medical oxygen. “We are witnessing an unprecedented crisis in from of Covid-19 pandemic. In some states, the cases can be seen going beyond control, like Maharashtra Delhi, and some other states,” he said. He said that different ministries and departments of the Centre are having elaborate meetings every two days with 12 states and mapping which plant will supply oxygen to which place according to the requirement of different states “without any discrimination”.

Goyal, who is also Railway Minister, said the states should take steps towards demand control and medical oxygen should be given to needy patients only. “We are working with the states shoulder to shoulder. I request that you (states) have to make efforts towards demand control from your side and it will also be important to take steps for control of pandemic,” he said.

INDIA TO SEIZE BANGLADESHI JET FOR RECOVERY OF PARKING DUES