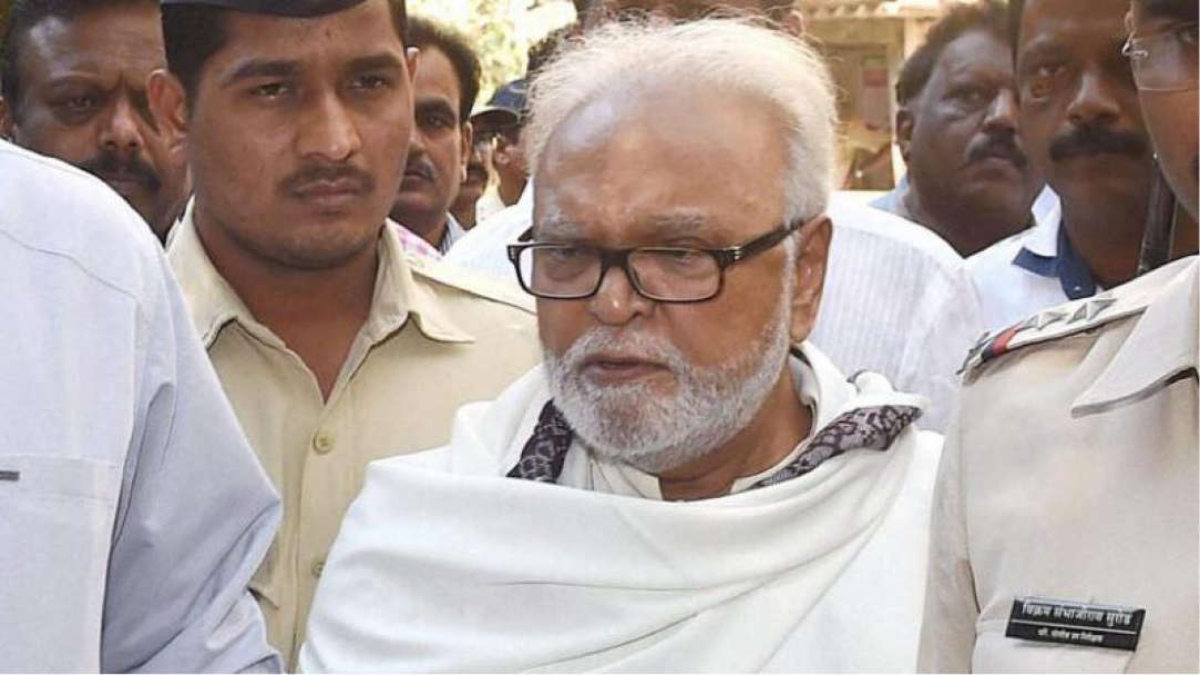 Amidst the ongoing debate over celebrities’ tweets on the ongoing farmers’ protests, Maharashtra Minister Chhagan Bhujbal on Tuesday said that Indian celebrities should also tweet in favour of farmers as their opinion makes a difference.

“Celebrities were silent for two months. Nobody had said a word, but suddenly everyone started tweeting together. There is still time left. Celebrities should tweet in support of farmers. If there is any pressure on these stars, then we will provide security to all of them. This is the responsibility of our government,” said Bhujbal, Maharashtra Minister of Food, Civil Supplies and Consumer Protection. So far, over 70 farmers have died in this movement. But none of the actors said anything about it. In their tweets, all of them had the same words. Hence the inquiry has been ordered,” he added.

The Minister said that the celebrities should have spoken earlier.

“People from across the world are tweeting on this for some time now. Our celebrities should also say something as their opinion makes a difference. They should have spoken earlier. Even now they could speak freely and ask to find a solution,” he added.

Congress leader Sachin Sawant had on Monday said that Maharashtra Home Minister Anil Deshmukh has given orders to the Intelligence Department to probe the row over tweets by celebrities on the farmers’ issue. He also hit out at the Bharatiya Janata Party (BJP) alleging that national heroes were being intimidated by the ruling party.

Celebrities like Sachin Tendulkar, Akshay Kumar, Sunil Shetty and Lata Mangeshkar among several others had tweeted calling for unity in the country after international pop star Rihanna, teenage climate activist Greta Thunberg and others extended their support to farmers protesting at the borders of India’s capital against the three new agriculture laws.

NO ONE HAS DONE MORE FOR DALITS, FARMERS THAN MODI GOVT: MINISTER RATANLAL KATARIA