‘M.S. Dhoni was a straightforward captain’ - The Daily Guardian 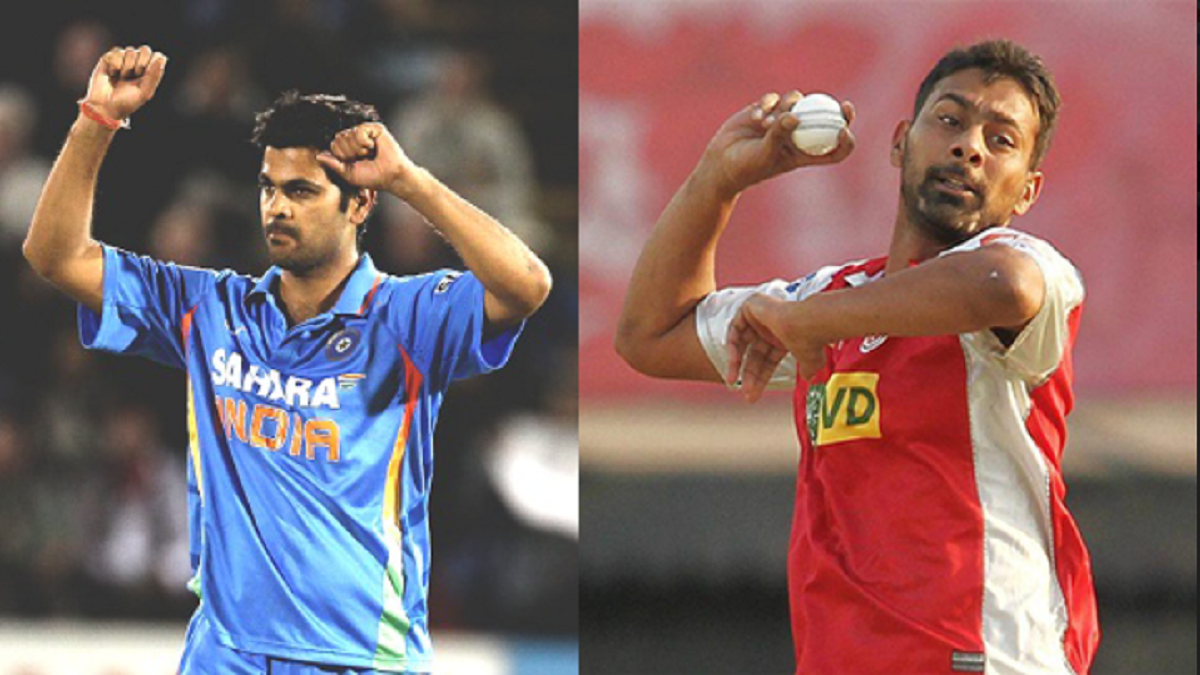 R.P. Singh (RP). A lot of work was already been done by the BCCI, the wickets in domestic cricket were changed. Turfs were made for the fast bowlers so that they could do more. You see, our fast bowlers have more confidence and as soon as the skill and the pace were added, the deliverables came out bigger.

Q Praveen, you bowled in Australia’s tour in 2006, became the man of the match in the finals. Can you tell us more about your beginning?

Praveen Kumar (PK). I still remember RP bowling very strongly, and as far as Australia is concerned, I did not understand anything. I would sprint and take the wickets. I took the first 4 wickets, then took 4 more, I did not understand anything, it was just to keep bowling, and keep taking wickets, and I ended up earning man of the match! I remember RP too, he took a fiver in his debut.

Q. Can you tell us why you and Praveen didn’t play longer, considering that both of you had a brilliant start?

RP. Yes, looking back, I also think I could have played more matches instead. All players feel that they could have played more than they played, but there is always more than that meets the eye. Injuries wear down a bowler; even after recovering you are never the same. I guess that the pace also attenuates. Things get difficult. And in my case, I did not give enough time to recover. I went to play again too early.

Q. You were in the 2011 World Cup squad, but after that, you did not get any luck with the selectors. Why does that happen?

PK. I guess I agree with RP here, after the injury or any fitness issue, it is the hurry that ruins a player. Recovery needs time and especially, the fast bowler must not hurry to go into the field. Q. RP, would you shed some light on the process of the selection, and how it was communicated to you?

RP. When a player is in the process of decline, he needs moral support. I did not get any. Moreover, I will tell you a story, I was selected in the Dilip Trophy, but later I was removed from the sheet. I asked the selectors about it over the phone and they said that they wanted to check out Pankaj Singh and Ishwar Pandey. Both of them were fine bowlers, however, they were juniors. So the selector told me that I was pretty senior and they could not bench me during the matches, which would mean that either of the two bowlers would have to be dropped.

Q. Since the time you were out of the team, did you get a call from anyone? Did M.S. Dhoni ever call you?

PK. It is not that Mahi didn’t call me, he doesn’t call anyone at all. I have met Raina for sure, he told me that Bhuvi (Bhuvaneshvar Kumar) has come, he is doing well with the ball. However, Dhoni has always been straightforward, he would tell me to focus on pace and skill. He once told me directly, “You need some time, I don’t think I will include you in the team for the next Test match in India.” Mahi was a straightforward captain.