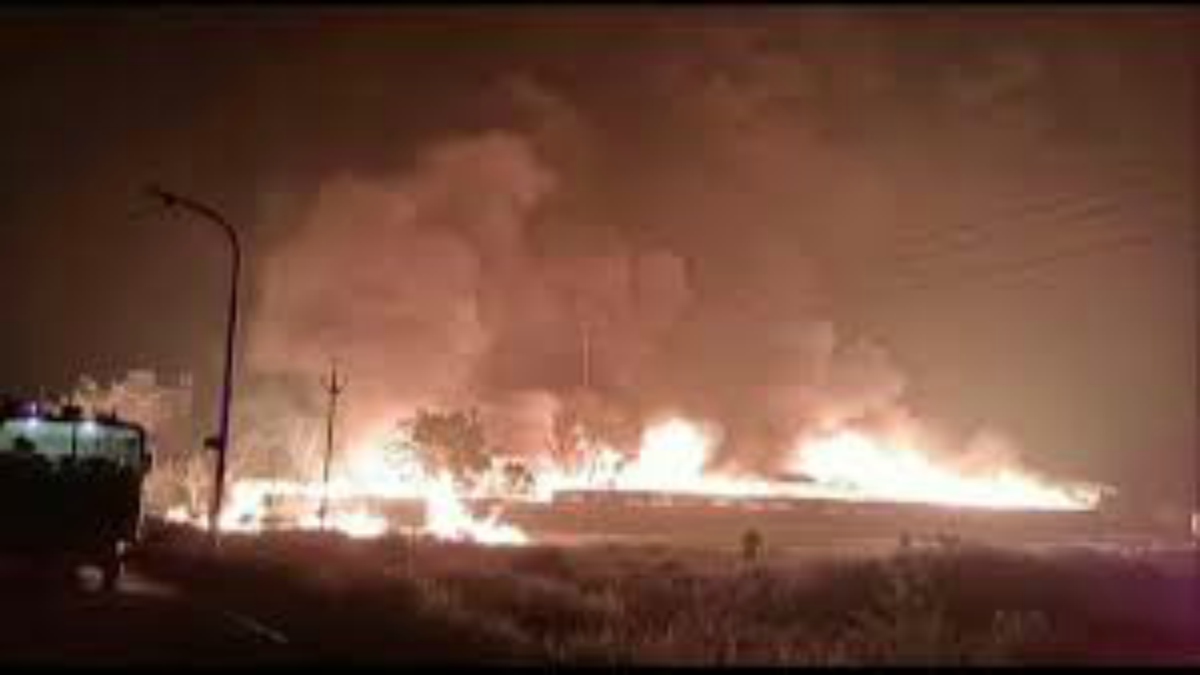 Fatal fire incidents in Ahmedabad have risen alarmingly. A fire incident in a garment godown on Wednesday on Piplaj Road claimed 12 lives. 39 human lives have been lost in half a dozen fire incidents this year so far. Shockingly, 26 workers have lost their lives in fires at three cloth processing houses this year alone. In the textile processing houses and industries of Ahmedabad, once known as Manchester, no fire safety protocols can be seen. They only exist on papers.

The most serious incident took place at Shreya Hospital in Navrangpura which claimed the lives of eight Corona patients. So, 14 people have lost their lives in two fire tragedies at Chiripal Group’s Nandan Exim at Narol and a process house called Vishal Fabrics in Dholka.

Thus, a total of twenty-five people have lost their lives in three fire incidents in the textile process house. There are many industrial units in Ahmedabad and thus fire incidents and other accidents happen every year. The worst situation is in the economic capital of the state, Ahmedabad. Ahmedabad Fire Brigade has state-of-the-art equipment and adequate staff. The performance of the fire brigade in the event of a fire or accident is commendable. The fire brigade system falls short in enforcing regulations as part of operations to prevent accidents. The fire safety systems, especially in textile processing houses, are only on paper. They are not seen in the factories. 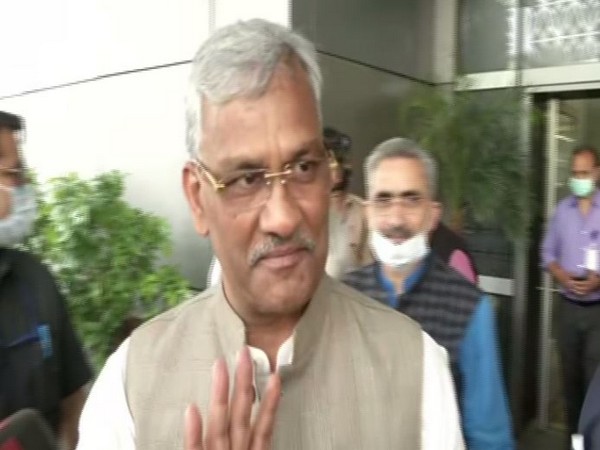 New Delhi [India], March 8 (ANI): Amid speculations about the leadership change in Uttarakhand, Chief Minister Trivendra Singh Rawat met Bharatiya Janata Party chief JP Nadda on Monday.
There are speculations about the leadership change in Uttarakhand as several ministers and around twenty MLAs are against the working style of Rawat, sources said.
However, Rawat declined to speak when asked about the political crisis in Uttarakhand.
According to sources, several MLAs and some ministers complained about the Chief Minister to the party leadership. Later, the BJP central high command sent Raman Singh as party observer for the emergency core group meeting, which was attended by Dushyant Gautam, general secretary in-charge of Uttarakhand BJP.
After the core group meeting of the party, Raman Singh and Dushyant Gautam submitted their report to the party high command. Consequently, Trivendra Singh Rawat was called to Delhi.
Interacting with the mediapersons here, Rawat said, “I congratulate all the women on International women’s day. Our women should empower themselves and should be socially active. We have passed the law in which women can now claim their right in their husband’s property and will be able to apply for the loan based on that in case they want to start their own business.”
He further applauded the service of Anganwadi and AASHA workers during the COVID-19 pandemic.
“The Anganwadi and AASHA workers have worked selflessly in COVID-19 pandemic, so my government will provide them with Rs 10,000 each. We will provide Rs 15,000 to mahila samuh and mahila mangal dal (women welfare group). We have also launched a Ghasyari Kalyan Yojana to benefit the kins of women who die for unnatural reasons,” added Rawat.
(ANI) 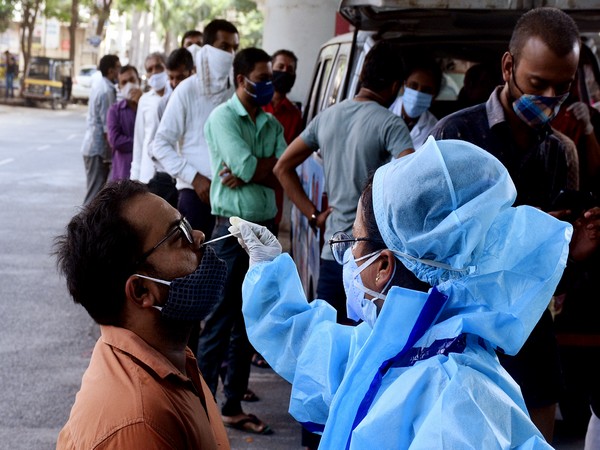 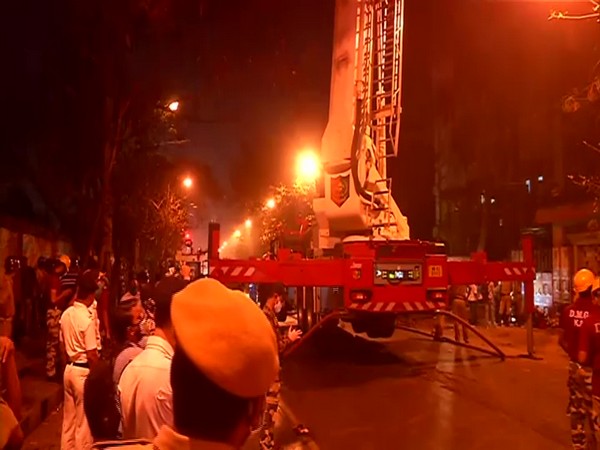 Kolkata (West Bengal) [India], March 8 (ANI): A massive fire broke out in a multi-storey building near strand road in Kolkata on Monday.
The blaze broke out on the third floor of the building.
Eight fire tenders rushed to the spot to douse the blaze.
More details awaited. (ANI) 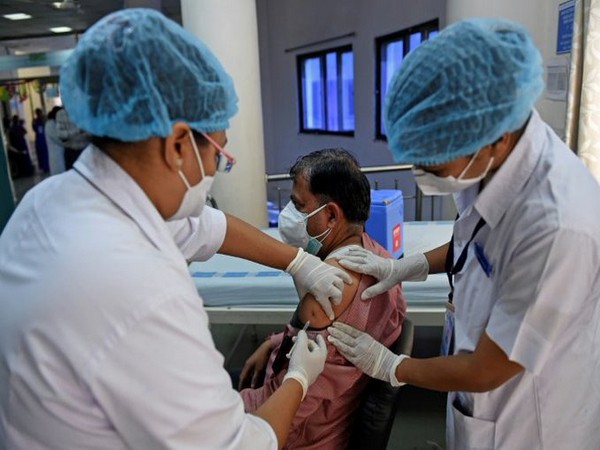 By Kumar Gaurav
New Delhi [India], March 8 (ANI): BJP has directed its MPs, MLAs, and other public representatives to look after and support the vaccination drive against COVID-19.
On the direction of Bharatiya Janata Party National President J P Nadda, BJP National General Secretary and headquarter in-charge Arun Singh has sent an internal circular to all state units chief, all state general secretaries and all-state in charges with some of the direction to make India’s vaccination drive against Corona a grand success.
BJP has also appointed a national coordinator for this programme. BJP Rajya Sabha MP Dr Anil Jain will coordinate with all the state units of BJP for the vaccination drive.
According to the circular, the biggest COVID-19 vaccination drive is in process. More than two crore people have been vaccinated till now justifying the spirit of Vasudev Kutumbakam. We have exported vaccine to 47 countries for which the entire nation is all praise for Prime Minister Narendra Modi.
BJP president accordingly wants our party karyakartas to undertake the tasks to make COVID-19 vaccination drive a grand success.
The party has asked its leaders and cadres to hold door to door contact campaign for sensitising people for the vaccine.
Party cadets should help people in registration on Cowin portal and Aarogya Setu app with the required document.
The party should also set up helpdesk at public places, various community centres and vaccination centres at mandal level for awareness campaigns and necessary help to public at large.
BJP workers should also arrange transport for elderly and sick people to the vaccination sites and hospitals and drop them back. Arrangements should be done for safe drinking water at the vaccination sites.
Awareness campaign should also be held in society to sensitise the people about vaccination drive through various media and social media and other modes of communication.
Public representative and office bearers should visit various vaccination centres and provide necessary help to the extent possible on the humanitarian ground.
BJP also asked its leaders and cadres to ensure effective planning and monitoring of the campaign and for this some office bearers will be given responsibility at state district and mandal levels.
Party president had asked BJP medical cell of the party to actively participate in this campaign and help people to get vaccinated.
All MPs MLAs and other public representatives to ensure their active role in this vaccination drive. At last BJP has appealed to all its workers to work selflessly and make this vaccination drive great success in a planned way. (ANI) 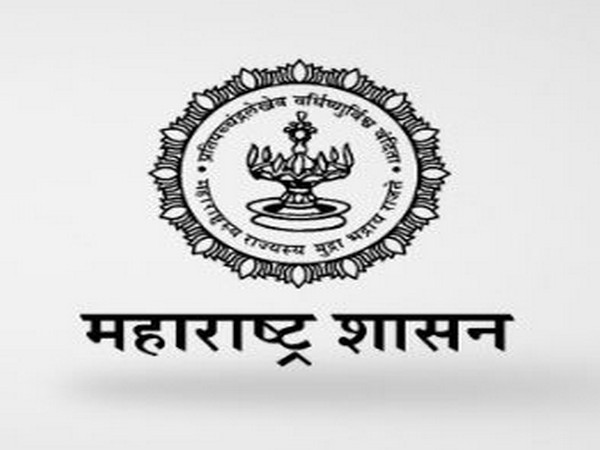 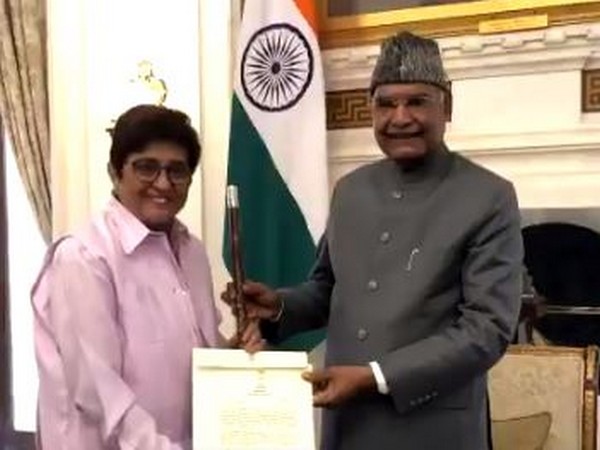