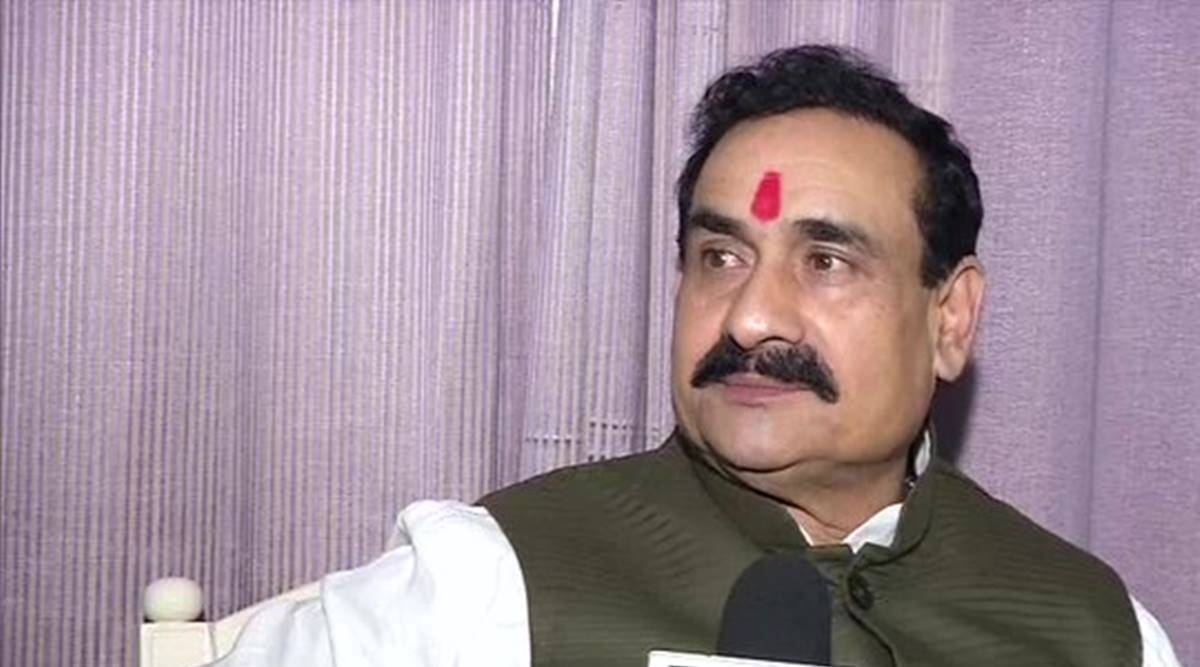 A look-out circular and a reward of Rs 5000 have been announced against the two accused in Vaishali Thakkar’s suicide case, said Madhya Pradesh home minister Narottam Mishra.

“A lookout circular has been issued against both the accused. All the airports of the country are being informed so that the accused could not escape,” Mishra said.

Meanwhile, efforts are being made to contact Vaishali Thakkar’s fiance who lives in America.

Earlier on Sunday, in the Sai Bagh colony, under the limits of Tejaji police station in Indore Vaishali Thakkar was found hanging at her residence.

Moreover, from the spot suicide note was recovered which suggested that she was stressed and harassed by her neighbor, businessman Rahul Navlani.

Under sections 306 (Abetment of suicide) and 34 (Acts done by several persons in furtherance of common intention) of the Indian Penal Code the Tejaji Nagar Police have booked Rahul Navlani and his wife Disha.

However, the actor has worked in many serials like ‘Yeh Rishta Kya Kehlata hai’, ‘Sasural Simar Ka’, and ‘Yeh Hai Aashiqui’.