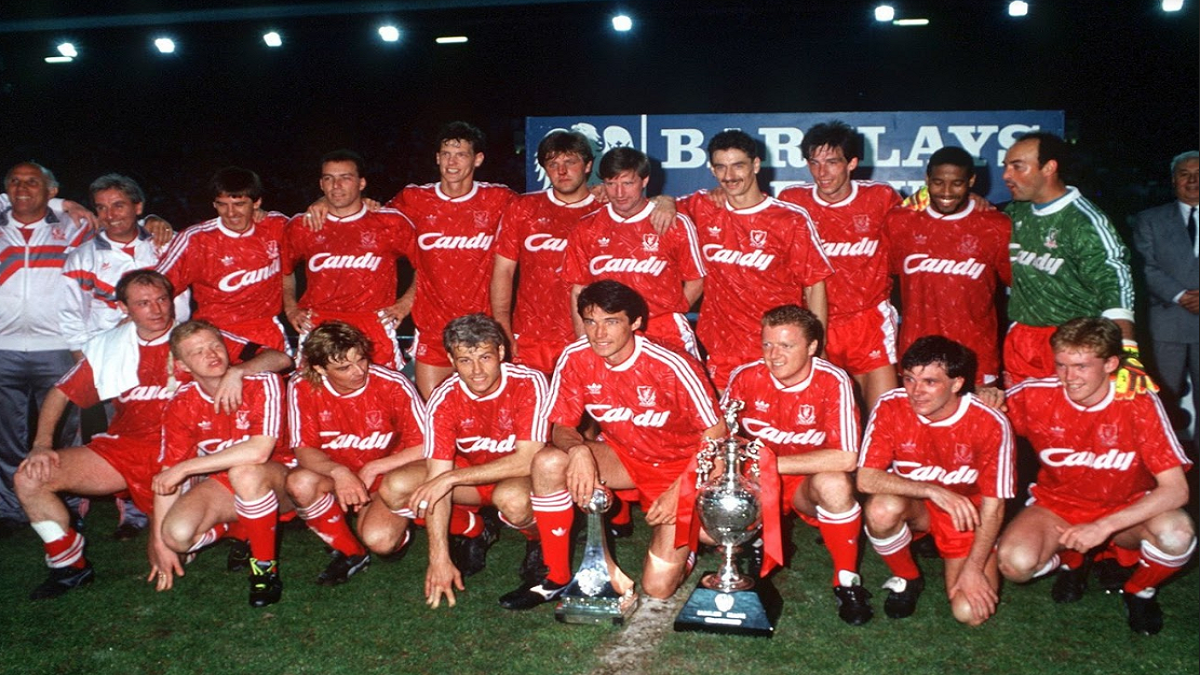 The Liverpool squad last won the league title in 1990.

The year 2020 will always remain infamous. The pandemic has completely changed our lives and will most likely change the world in the near future. However, the year would also be remembered as the year of Liverpool, for which Jurgen Klopp deserves all the credit.

Five years ago, when Klopp took over the reins of Liverpool, not many would have thought that the day for Liverpool would arrive this early. Liverpool had finished 8th in the league, lacked a strong core in the team, and owing to the financial stringencies were not likely to go too big in the transfer markets.

So how did Klopp achieve this? He made the team his own. In no time, he managed to win the belief of his players and the fans and the board did the right thing by keeping Klopp independent in his decision making and execution.

Throughout the season, the entire team has played exactly the way Klopp wanted them to, and that is the reason why no injury or setback affected their morale. Klopp demanded a lot of energy from his players and they stepped forward in every game — thrashing their opponents and managing to get through in games where they lagged.

One could argue the fact that Manchester City did not live up to their expectations, but Liverpool’s records speak volumes. They have set the record of winning the league with 7 games to spare. This beats the record of Manchester United and Manchester, which have in past done it with 5 games remaining. Liverpool so far has won 23 consecutive games at home, and if it wins all its remaining games, it will finish the season with 107 points, the highest feat ever achieved in the English League.

Liverpool will be dominating the league for the coming years too. Klopp has built something that won’t be easy to overcome. They have a perfect mix of young players and those in their prime. Liverpool plays with team spirit and most importantly, they are a manager’s team. The biggest advantage of that is that you will see big players leave, without affecting the team as a whole. Liverpool lost Coutinho to Barcelona two years ago and they did not have anyone to replace him, reaching here today despite his absence.

Nevertheless, Liverpool had a very good team in 2014 and had to go through heartbreak when they collapsed at the end and lost the title to Manchester City.

But that team was largely built around Suarez so much so that when he left, they had to go through mediocre seasons later on.

This team is different from what it used to be and is likely to dominate, even though they lose one or two players in the coming season. Sir Alex Ferguson had a team that changed several times during his long career, but that hardly impacted the performance by large.

Nonetheless, even if Liverpool fails to retain the league next season or the one following, Klopp will go down in history as the man who brought glory back to Anfield.

‘Olympics postponement is a blessing in disguise’