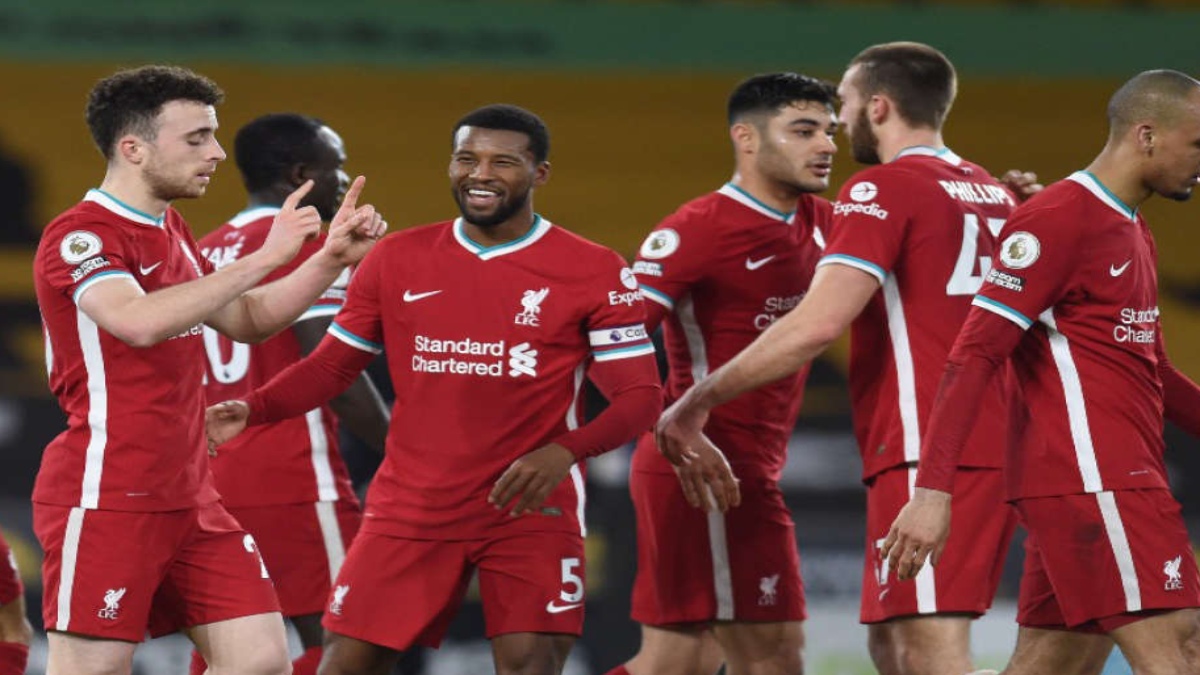 LIVERPOOL: Liverpool assistant manager Pepijn Lijnders said injuries has caused them a lot of problems and it even led to them losing their consistency.

Liverpool is currently placed in the seventh position on the Premier League table with 46 points from 29 games. The table is topped by Manchester City, who has amassed 71 points from 30 games. “We didn’t lose only our last line [due to injuries], by losing our last line we lost our midfield as well. And that’s where we lost our engine, and that’s a big problem. It’s something that created doubt in many different tactical aspects,” the club’s official website quoted Lijnders as saying.

Lijnders further stated: “We don’t measure ourselves with the past, but we have to understand what made us the team who nobody wants to play against. This is the main reason why we won.”

The assistant manager then praised Fabinho. Having been integral to Liverpool’s successes in a central midfield berth during his first two seasons with the club, Fabinho has spent much of the current campaign in defence due to the injuries that have afflicted the squad.

“About Fabinho, I only want to say he has the capacity to make the players around him better. It’s really difficult to find players who have the talent to make the other ones flourish. There are just a few players in world football who have this natural capacity to stop counters, for example; most of them just tactically foul. He just always puts the team above himself,” he added.