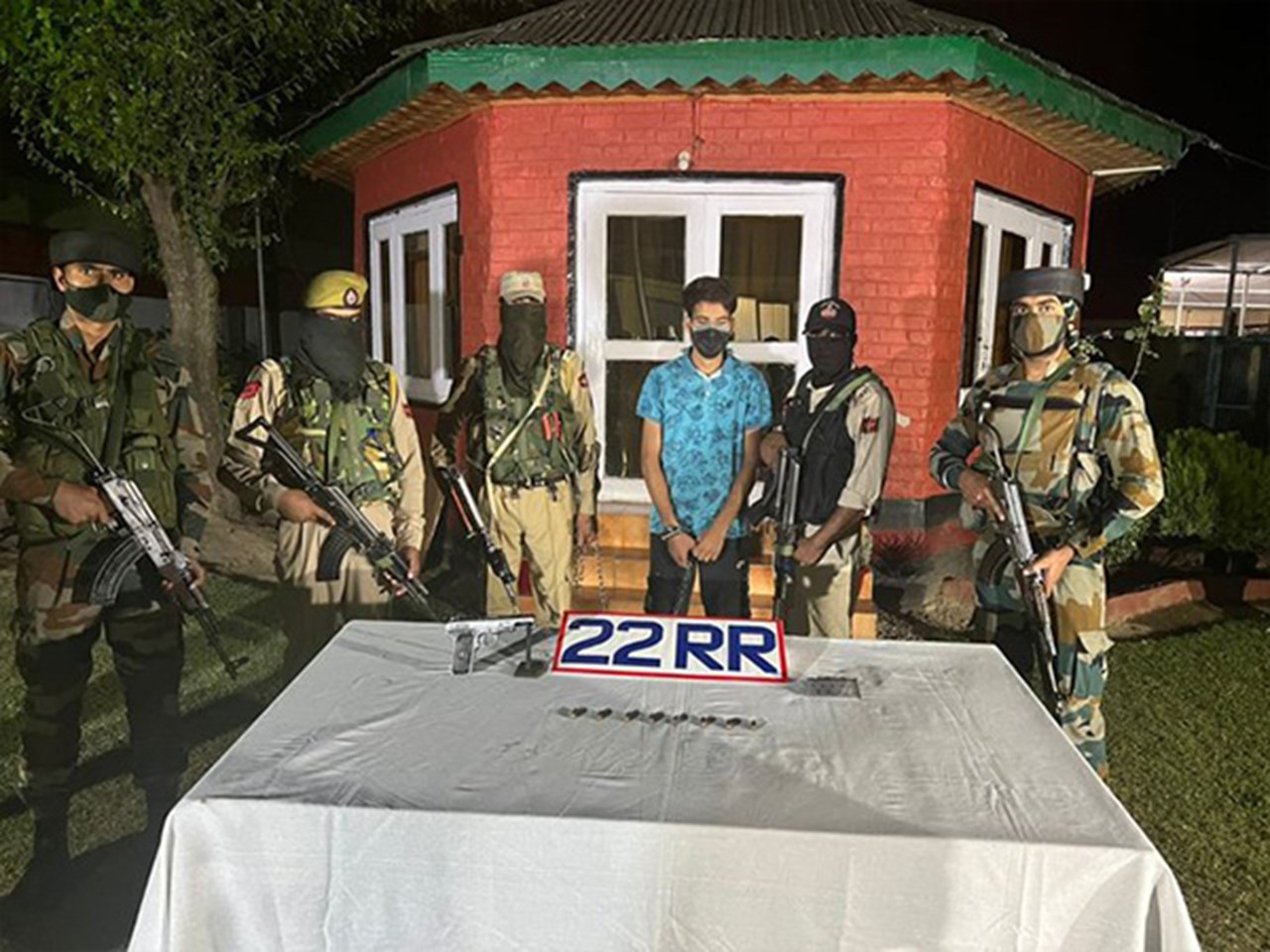 In response to the RTI, the MoH stated in the application, “The Government has adopted a policy of zero tolerance against terrorism. Security forces are taking effective and continuous action in countering terrorism.”

It added, “The Government of India has adopted a multi-pronged approach to contain cross-border infiltration. This includes multi-tiered deployment along the International border/Line of Control, border fencing, improved intelligence and operational coordination, equipping Security forces with advanced weapons and taking pro-active action against infiltrators. Immediate and effective retaliation by the Indian Army and BSF personnel is carried out during instances of unprovoked firings and ceasefire violations by Pakistan at the Line of Control (LoC) and International Border (IB).

Political analyst Prafful Sarda said, “The figures reveal that the terrorist attacks have not stopped in Jammu and Kashmir despite the surgical strike, air strike and all the possible measures taken by the BSF and all the security forces. It is high time to give an answer to the terrorists in their language. Unless and until we don’t do this, these terrorists will continue to attack India and attack the harmony and peace of India. I urge Prime Minister, the Indian Army, BSF, and CRPF to please take action against the terrorists.”

Robin Uthappa retires from all forms of Indian cricket