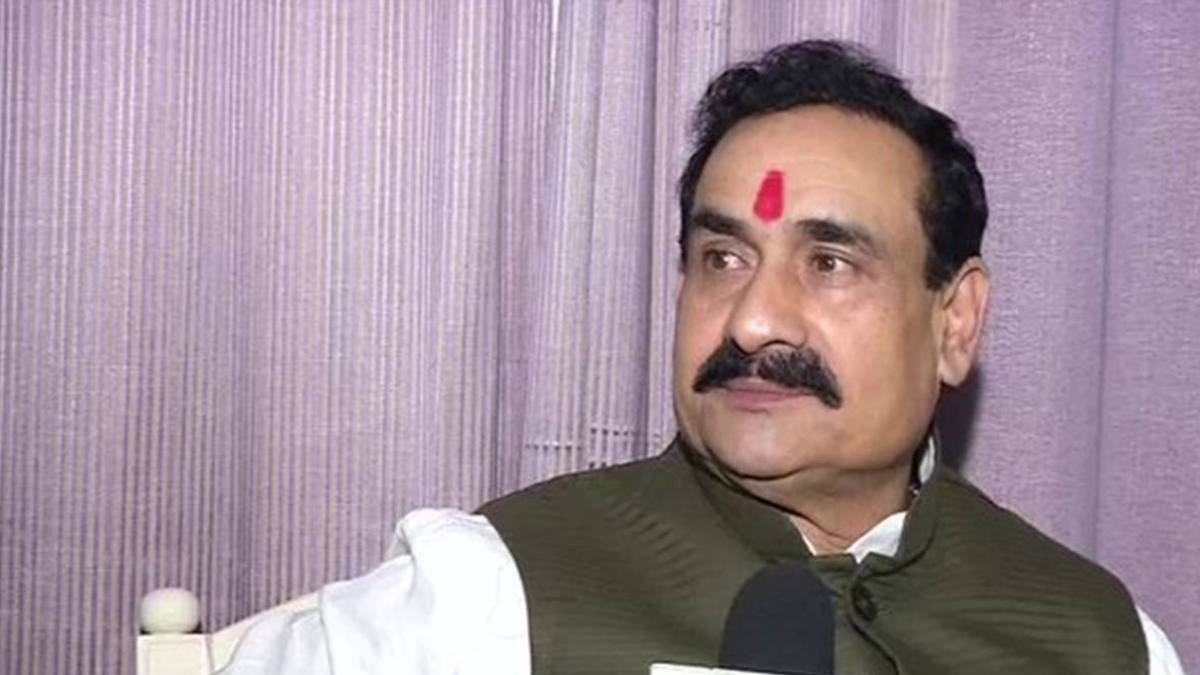 Madhya Pradesh Home Minister Narottam Mishra on Sunday said that the state government is preparing to bring a law to regulate online gaming.
“We are going to bring an Act in Madhya Pradesh to regulate online gaming. The draft is ready and will be brought to the Cabinet for final approval,” Mishra said while speaking to reporters on Sunday. He said that the state government is also considering forming a regulatory body to control online gaming.
Taking note of rising incidents of children getting addicted to online gaming, the Madhya Pradesh government in January this year made the announcement about bringing a law to regulate gaming applications on mobile phones.
The announcement was made after the alleged suicide of an 11-year-old boy while playing a game online.
“We will be making amendments in the public gambling act and a law to regulate online gaming platforms will be introduced soon,” Mishra pointed out.
Mishra while commenting on the alleged death of a farmer in Madhya Pradesh’s Sehore district while standing in a queue to buy fertilisers, said that the farmer died due to cardiac arrest.
“The farmer was already given the receipt and he was going to get fertilisers when he suffered a cardiac arrest. We have also spoken to his family on this,” claimed Mishra.
Mishra spoke to reporters on a series of issues including action against terrorists and terror organizations.
“The government has adopted a Triple-T formula, and curb terror activities with the help of three Ts – test, target and terminate,” he asserted.