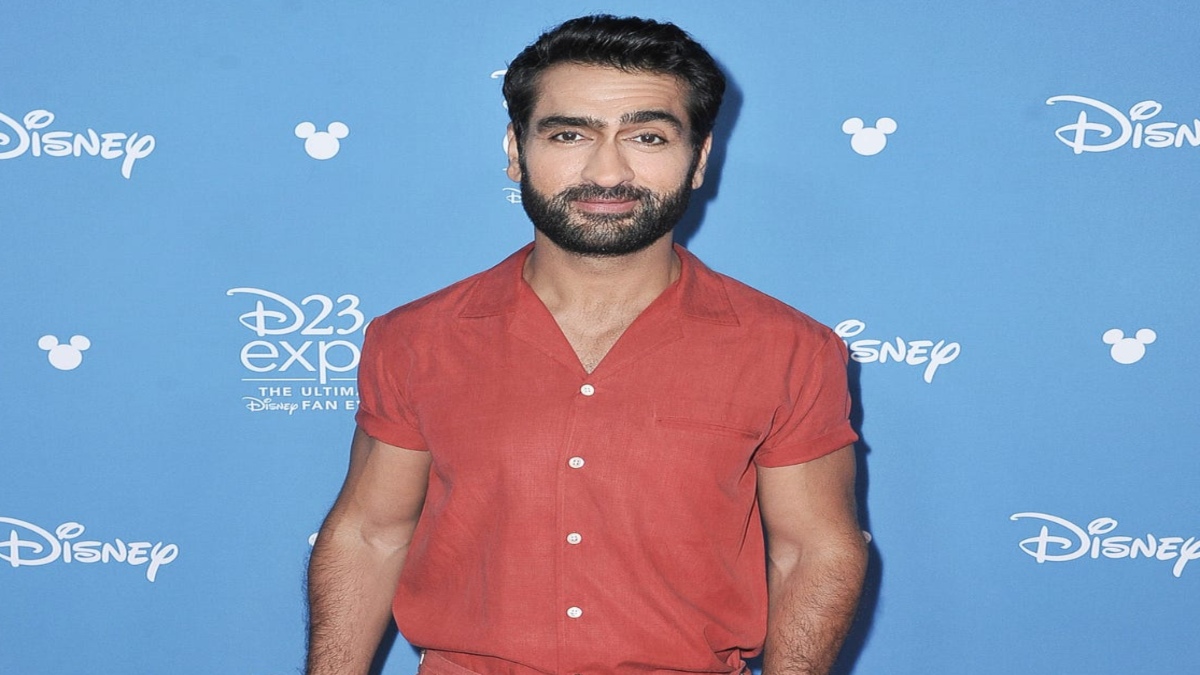 WASHINGTON: Oscar-nominated actor Kumail Nanjiani will star as Chippendales founder Somen “Steve” Banerjee in the upcoming Hulu series ‘Immigrant’. As per Variety, the eight-episode limited series will tell the true story of Banerjee, the Indian-American entrepreneur who started Chippendales. The series will detail the “insane, darkly comedic, crime-ridden story behind the unique male revue that became a cultural phenomenon.”

The forthcoming series is written by Robert Siegel and executive produced by Siegel, Nanjiani, Limelight’s Dylan Sellers and Chris Parker, and Emily V. Gordon as well as Rajiv Joseph and Mehar Sethi, who will also write on the series. 20th Television will produce. Banerjee was an Indian American entrepreneur who struck gold in 1979 when he added a male stripper dance troupe for female audiences to the lineup at his Los Angeles nightclub.The first of its kind, Chippendales have evolved to performing Broadway-style burlesque shows all over the world and at their flagship venue in Las Vegas.

But Banjaree’s legacy is shrouded in scandal. Hours before he was to be sentenced in 1994 for having his business partner, Emmy-winning director and choreographer Nick De Noia, killed in 1987, Banjeree died by suicide. He was also indicted for plotting to kill some former Chippendale dancers he allegedly considered a threat. Nanjiani is no stranger to television, having starred in the hit HBO comedy ‘Silicon Valley’ throughout its six-season run. He has also been on shows like ‘Portlandia,’ ‘Franklin and Bash,’ and ‘Adventure Time.’