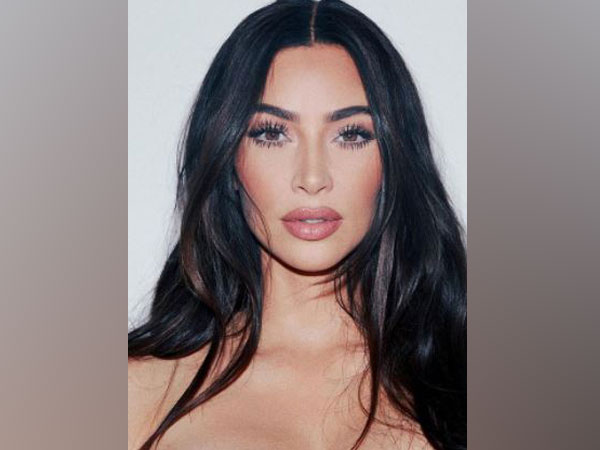 Washington [US], March 6 (ANI): American media personality Kim Kardashian along with JoJo Siwa and other celebrities are set to appear at the 2021 Kids’ Choice Awards this year.
According to E! News Kim Kardashian and four-time KCA winner JoJo Siwa are making an appearance at the event this year, along with stars like BTS, Stranger Things star Millie Bobby Brown and more.
The show is set to be hosted by Nickelodeon legend and ‘Saturday Night Live’ cast member Kenan Thompson. Similar to last year the awards will be held virtually due to the coronavirus pandemic.
Justin Bieber will also be performing at the event, which marks 10 years since he was first nominated for an award at the show.
In a statement, Bieber said, “The Kids’ Choice Awards was my first awards show, and returning to share my new music is a full-circle moment. Although the show may look different this year, the KCA’s are always a ton of fun and there will definitely be no shortage of slime!”
The ‘Boyfriend’ singer has also received nominations this year in the Favorite Male Artist category, as well as the Favorite Music Collaboration category for his songs ‘Holy’, ‘Lonely’ and ‘Stuck With U’ and in the Favorite Song slot for ‘Yummy’.
As per E! News, Bieber was slated to appear at the awards show last year in order to perform his song ‘Intentions’. However, once the show was postponed in order to accommodate a virtual ceremony, he was unable to make it. (ANI)