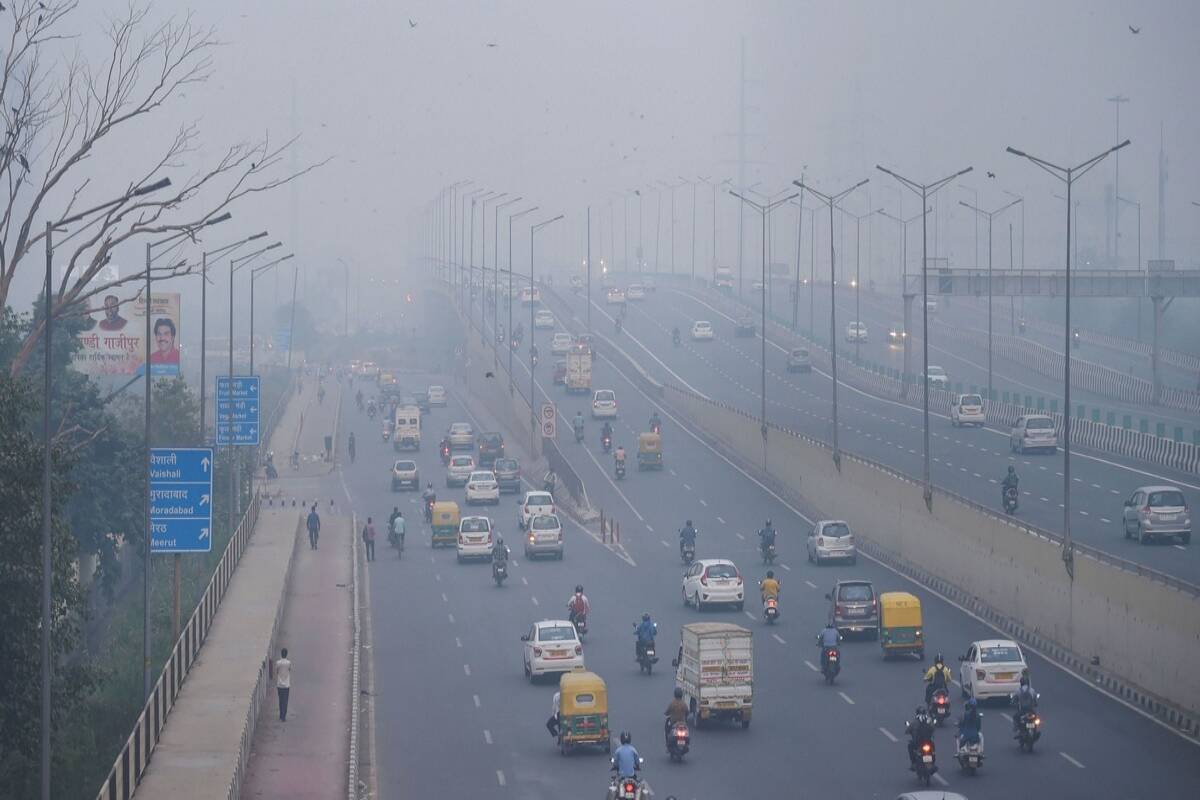 The keel-laying ceremony for two Coast Guard Pollution Control Vessels (GSL Yard 1267 and 1268) was held on Monday at Goa Shipyard.
Keel-laying is a major milestone activity in the construction of ships, symbolising the formal commencement of the erection process of ships on the building berth.
The keel was laid by the Indian Coast Guard’s Director General V.S. Pathania, and the ceremony was performed in the presence of Goa Shipyard’s CMD Brajesh Kumar Upadhyay and other senior dignitaries from both Goa Shipyard and the Indian Coast Guard.
The two pollution control vessels are being indigenously designed and constructed by Goa Shipyard.
The construction of these vessels is a major boost for Atmanirbhar Bharat and India’s Make in India commitment with orders for equipment and systems on indigenous firms, including MSMEs.
The first vessel will be delivered to the Indian Coast Guard by February 2025 and the second by August 2025, an official statement by the Indian Coast Guard said on Monday.
Speaking on the occasion, V.S. Pathania, PTM, TM, the Director General of the Indian Coast Guard, said that the vessel will be a new generation Special Role Vessel, equipped with the most advanced and sophisticated equipment and capable of performing multifarious roles of Indian Coast Guard, with prominent being combating marine pollution at extended ranges from the coastline.
The vessels will be equipped with state-of-the-art technology, advanced and highly sensitive pollution control equipment, navigation and communication equipment, sensors, and machinery, the statement quoted the DG as saying.
Notably, the ships will be capable of carrying out dedicated oil spill response operations for containment, recovery, separation and dispersal of pollutants.

‘Vayu – The vital life force’ to be organized in Bhubaneswar