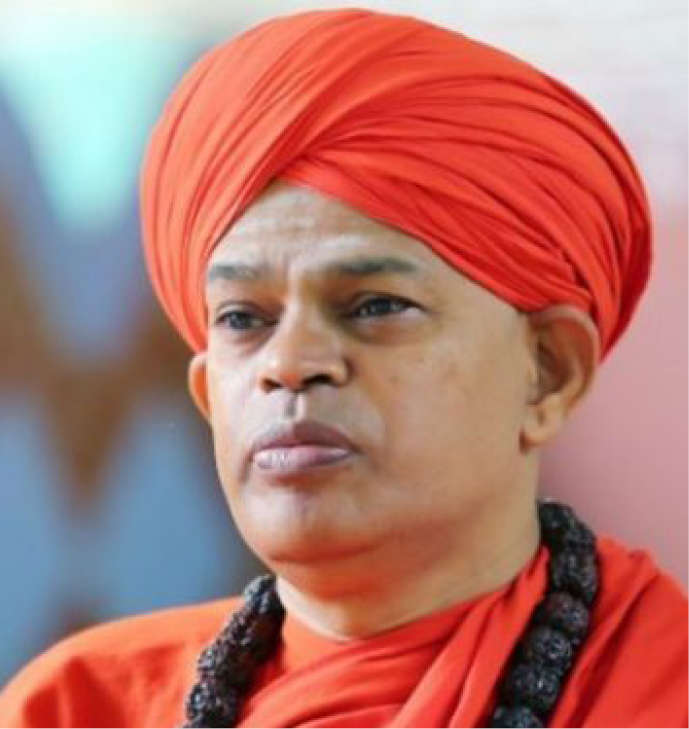 The FIR has been filed against Shivamurthy Murugha Sharanaru of Murugha Mutt in Chitradurga.

An FIR under the POCSO Act has been registered against the pontiff of the influential Muruga Math in Chitradurga after minor girls made allegations of sexual harassment against him.

The FIR has been filed against Shivamurthy Murugha Sharanaru of Murugha Mutt in Chitradurga. According to the FIR, the girls were abused for over two years. Speaking about it, Lahar Singh Siroya, Member of Parliament, Rajya Sabha said, “This is an extremely shocking and sad development. Each time something like this happens it shakes our confidence in our own surroundings, and in our own people. As a society, we owe it to ourselves that these allegations are probed thoroughly and impartially. The Karnataka government and all political parties have to ensure that there are no pulls, pressures, politics and interference in this case. The girls deserve nothing but justice.”

“If there is even an iota of doubt that interests of justice will be served better if this case is transferred outside Karnataka, then that too should be considered. In this case, not only perceptions matter but restoring confidence in the health of our society is important. All of us have a crucial role to play in that respect,” the MP added.

Meanwhile, Vishwanath, the lawyer of the Mutt, visited the Muruga Mutt.

Speaking on the pontiff’s absconding accusation, Vishwanath said, “I stayed with Swamiji yesterday till 11.30 pm. I’ve no info about him moving to an unknown place. He said that a false case has been filed against him. He said that devotees were visiting Mutt. He may have gone to seek legal advice.”

“He was told to get treatment due to his health condition and he was fine. Notice under 164 can also be issued on receipt of the statement. There is no legal framework for this case,” said Vishwanath, lawyer of Chitradurga mutt on alleged sexual assault case against the chief pontiff.

Earlier this month, Congress leader Rahul Gandhi visited Murugha Math in Chitradurga along with party leaders DK Shivakumar and KC Venugopal. The Murugha Mutt is also known to be an influential institution with a long list of politicians visiting regularly. The pontiff also gave Gandhi the ‘Lingadeekshe’, which is an official ceremony inviting a person into the Lingayat sect.

SC AGREES TO HEAR PLEA ON ROW OVER IDGAH MAIDAN