Karnataka police to fine ₹1,000 to those who do not wear rear seat belts in cars 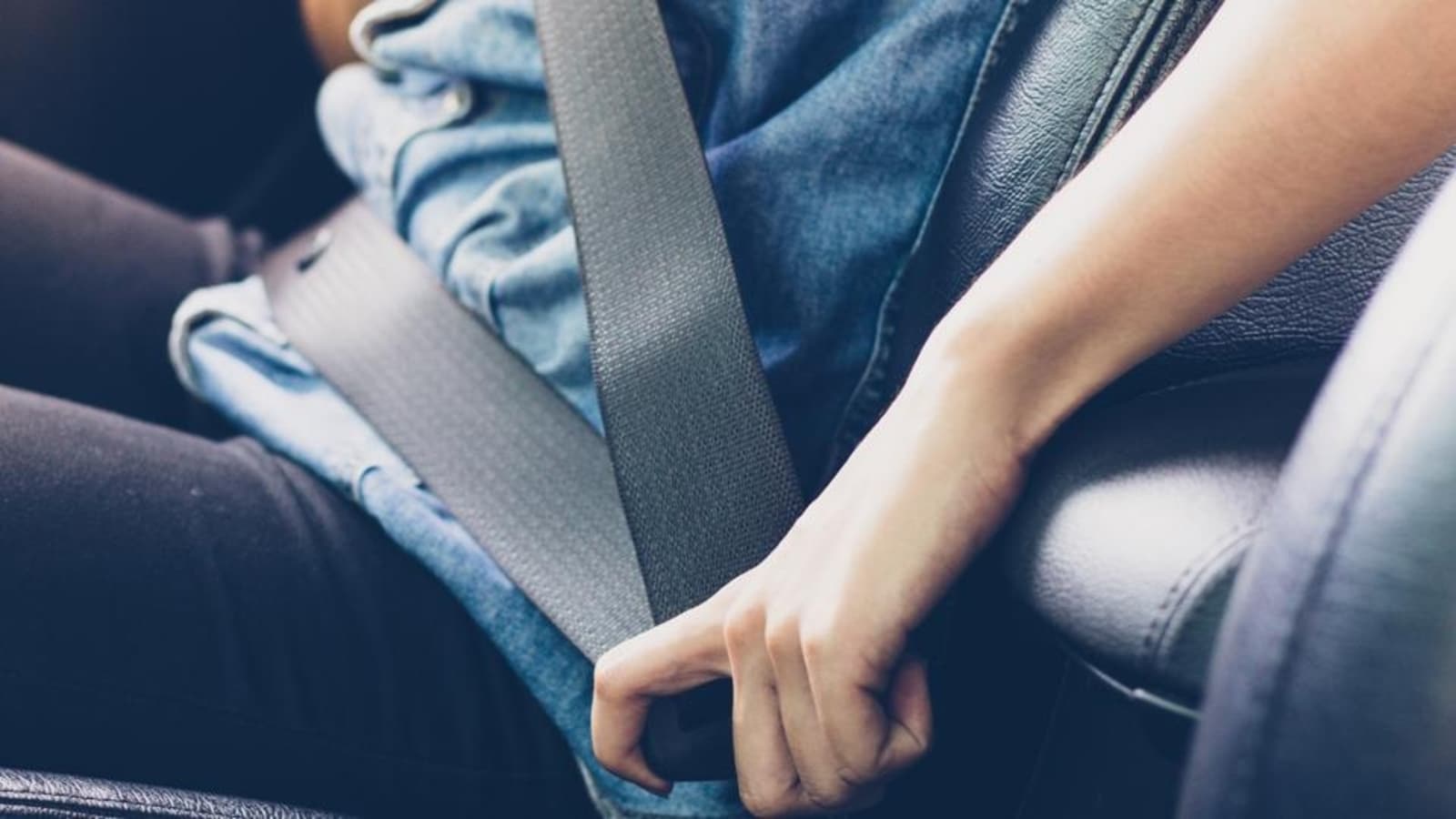 An order has been passed by the Karnataka police to the top officers to enforce a fine of ₹1,000 on those who do not wear rear seat belts in cars. The rule applies to SUVs, MUVs, hatchbacks, and sedans, which are classified as M1. The order became effective from Wednesday.In an order, R Hithendra, additional director general (road safety) cited a 19 September letter from the Union road transport and highways ministry seeking the strict mandatory use of seat belts on rear seats. The ministry said that seat belts are safety-critical items and essential for ensuring the safety of the occupants of vehicles.The Centre sought strict enforcement of the use of rear seat belts after former Tata Sons chairman Cyrus Mistry was killed in a road accident in Maharashtra’s Palghar district in September. He was in the rear seat of a Mercedes car but was not wearing a seat belt.