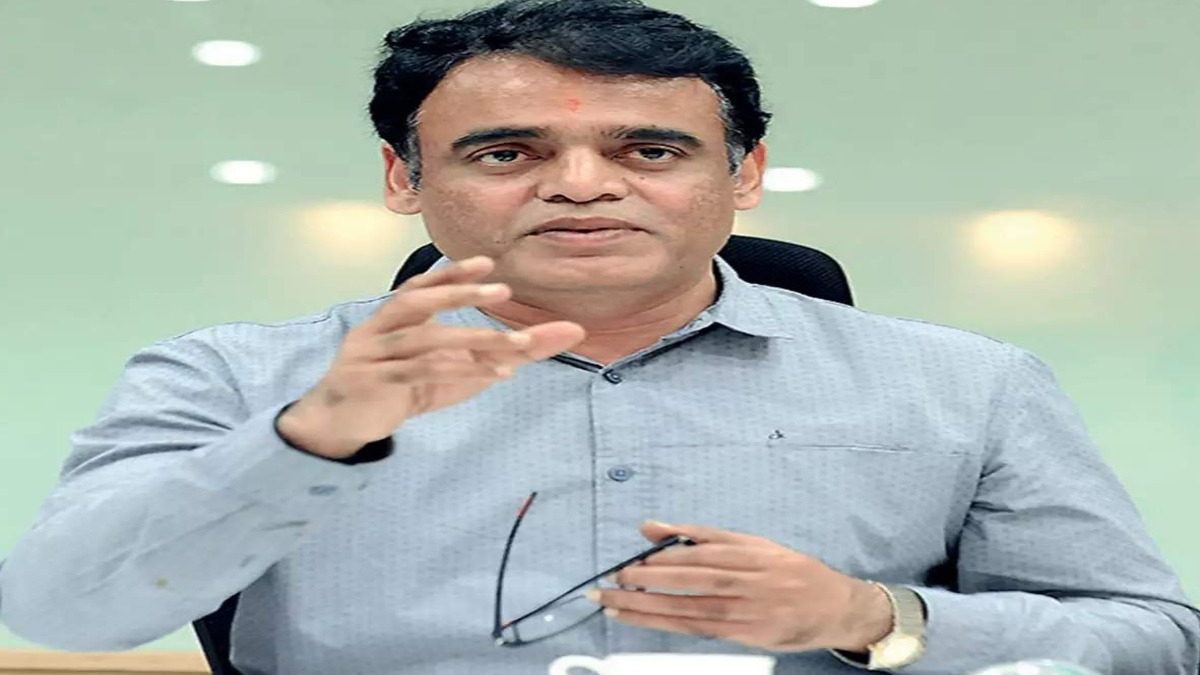 Dy CM and MLA of Malleshwaram constituency Dr C.N. Ashwatha Narayana has directed the Chief Commissioner, BBMP to take action to acquire the land need to widen the two roads that pass through the constituency.

After convening a meeting with Gourav Gupta, Chief Commissioner, BBMP, about the development works in the Malleshwaram constituency and Covid management in the BBMP limits, he told the media, on Wednesday, that the stretches between Mekhri Circle — Tata Institute and Mekhri Circle-Sankey road — are long pending to be widened.

The stretch between Mekhri Circle, Tata Institute leading towards Yashawantapur should have been widened long back. But, due to the non-cooperation of the IISc to part with the land, this could not happen, he explained.

Similarly, widening work in the stretch between Mekhri Circle- Sankey road has also been delayed. A total of Rs 56 crore had already been earmarked for this and tender was also floated a few years back. A division bench of the High Court had also passed an order with regard to this work and set a timeline about 10 years back, told Narayana.

The city of Bengaluru has a staying population of 1.5 crore and a floating population of 50 lakh. A city with such a huge population should have a sound health system to make it a safer and healthier city. Keeping this in mind, the Cabinet Sub-Committee on the Covid task force has decided to set up a 100-bedded secondary hospital in every constituency and a tertiary hospital for every four constituencies in addition to augmenting the existing Primary Health Centres. The Chief Commissioner has sought two more weeks to identify the lands/spaces needed for this, explained Narayana.

In the same way, some of the PHC’s may need relocation to augment the system. This strengthening will also include the interface of technology to integrate with the data collection of the patients, and creation of electronic medical reports, he told.

Speaking about the vaccination, he said that about 63% of the people above 45 years have been jabbed so far within the city limits and the target is to achieve 80% by the end of this month.

Those in the age group of 18 to 44 years will also be inoculated as per the priority list and the aim is to achieve at least one dose of vaccination for all by coming December, informed Narayana.