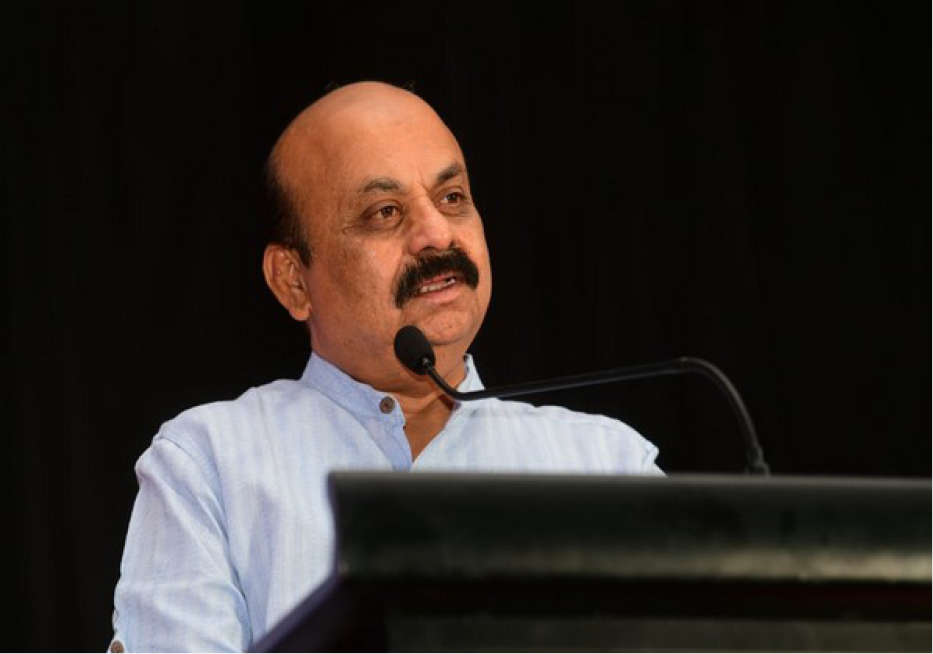 Karnataka Chief Minister Basavaraj Bommai launched an electric two-wheeler vehicle distribution drive for sanitation workers on Friday, announcing that the scheme has been expanded to ten municipal corporations across the state.

Bommai emphasised the importance of making sanitation workers’ lives easier by providing them with all necessary amenities and “infusing strength into their lives.”

“The distribution of electric two-wheeler vehicles has been extended to ten city corporations in the state. Of the total of 600 sanitation workers selected for this scheme, 400 persons will be given the vehicles in the first phase,” he said.

The event was put on by the ‘Karnataka State Safai Karmacharis Development Corporation’ near the steps of the ‘Vidhana Soudha.’

Bommai stated that sanitation workers do an “important job,” and that distribution of electric vehicles is one of several schemes to recognise their efforts.

“The sanitation workers move in cars in western countries and now the same thing is happening here. Now they are moving in scooters and days are not far off when they travel in cars,” the Chief Minister said.

Related Topics:cmKarnatakasanitation workers
Up Next