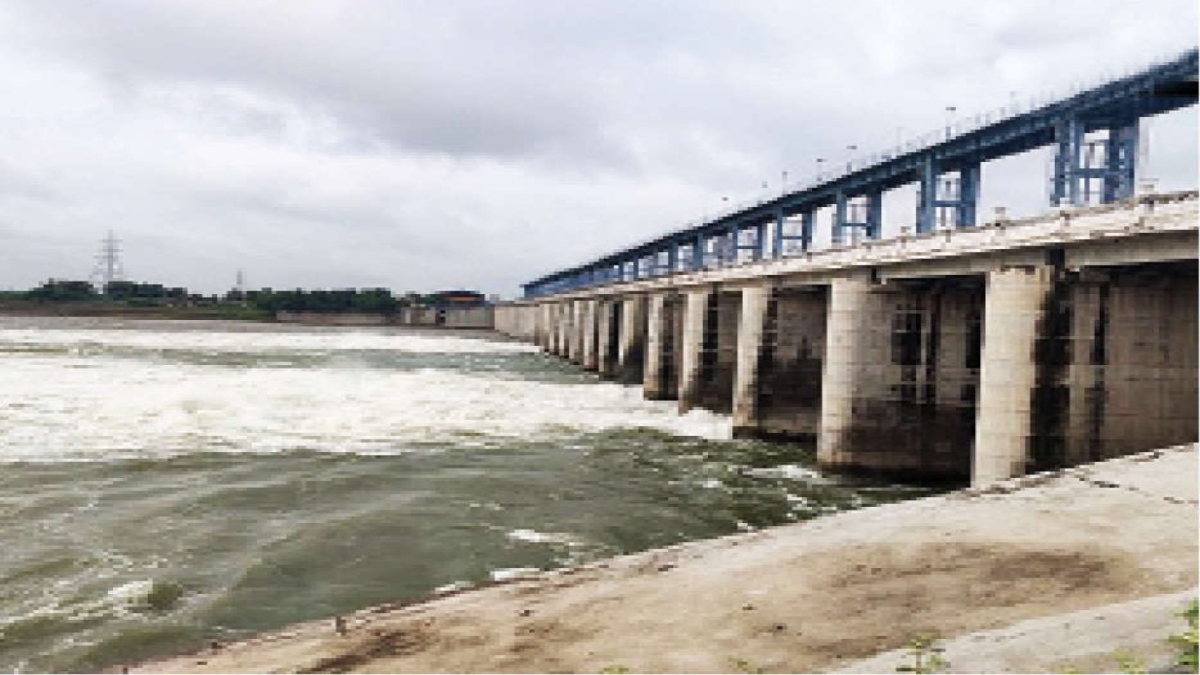 Looking at the incessant rainfall in the Kalaburagi region in Karnataka, 1,24,740 cusecs of water have been discharged from the Sonna barrage to the Bheema river.

It was done due to heavy rainfall in the Kalaburagi area, as well as in neighbouring Maharashtra. The inflow of the Sonna barrage is estimated to be around 1,22,634 cusecs.

Recently, Bengaluru reeled under severe waterlogging, as incessant heavy rainfall lashed the city. Waterlogging led to traffic jams and disruptions in the lives of people in several parts of Bengaluru.

Earlier on Monday, many IT professionals in India’s silicon valley resorted to tractors to reach their workplaces amid waterlogging due to heavy rains.

Yemalur which is close to the HAL Airport was submerged in water. Many employees of IT companies living in the area on Monday took tractors to reach their offices.

Earlier on September 5, Karnataka Chief Minister Basavraj Bommai assured IT companies about a discussion on the estimated loss of Rs 225 crore due to rain and waterlogging in Bengaluru.

It came after the IT companies asked the Chief Minister to solve the outer ring road issue.

Earlier in July also, Karnataka suffered heavy floods due to rains, after which rescue missions and relief work had to be carried out. Chief Minister Bommai also had to seek financial assistance from the Centre.