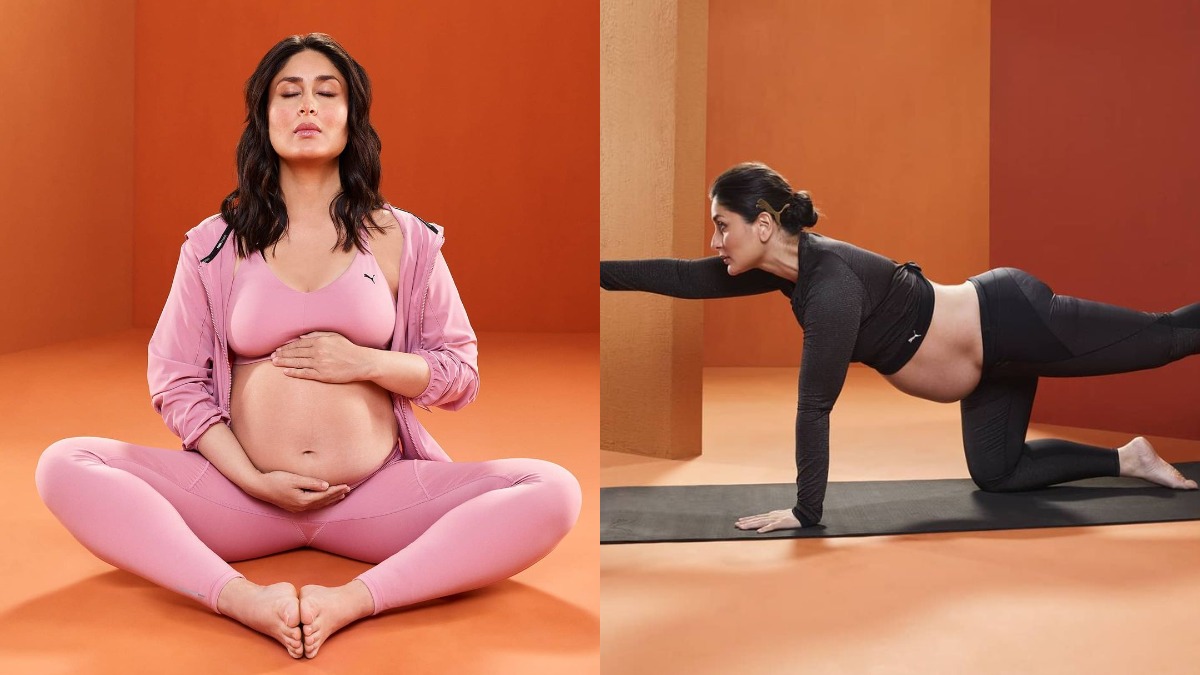 On Sunday, a day before Kareena Kapoor Khan’s Pregnancy Bible releases, Kareena Kapoor shared a picture of herself posing with the book. She wore a red strappy cowl-neck dress. She revealed in her caption that she will go live on Instagram with Karan Johar to launch the book.

“I can’t be pacified now… #1DayToGo. Join me live in action with @karanjohar tomorrow at 5 p.m. as we introduce my third baby to the world. Super excited! The pre-order link is in my bio,” she wrote.

Fans expressed their excitement and showered love on Kareena in the comments section of the post. “Just one day. I am super excited and so proud of you my sweetheart,” one wrote. “You’re a goddess, epitome of beauty @kareenakapoorkhan ily,” another said. However, some were taken in by the mention of ‘third baby’ in the caption and wanted to know if she was pregnant.

Kareena has been counting down to the launch of Kareena Kapoor Khan’s Pregnancy Bible by teasing the contents of the book, from her pizza cravings during pregnancy to maternity fashion. Last week, she shared a photo collage with her sons Taimur and Jeh, calling them her ‘world’.