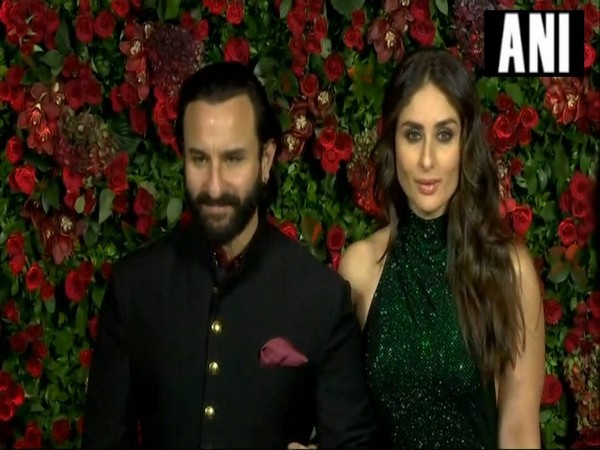 Mumbai (Maharashtra) [India], February 21 (ANI): Bollywood stars Kareena Kapoor Khan and Saif Ali Khan on Sunday welcomed a baby boy.
The actor gave birth at Bridge Candy Hospital here. Kareena was taken to the hospital on Saturday evening.
The duo is the parent of a 4-year-old son, Taimur.
Riddhima Kapoor Sahni, the cousin of Kareena took to her Instagram Story and penned down a congratulatory message to Kareena and Saif as they welcomed a baby boy.
She noted alongside a picture with Kareena and cousins, “Congratulations Bebo and Saif, It’s a boy.” 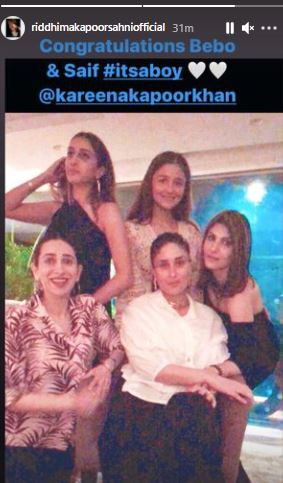 Celebrity fashion designer and close friend of Kareena, Manish Malhotra took to his Instagram Story and congratulated the couple. 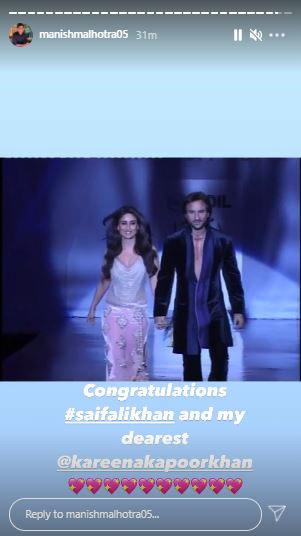 Kareena had announced her pregnancy in August via her Instagram handle.
Extending thanks to their well-wishers, Saif and Kareena had released a joint statement at then saying, “We are very pleased to announce that we are expecting an addition to our family. Thank you to all our well-wishers for all their love and support.” (ANI)