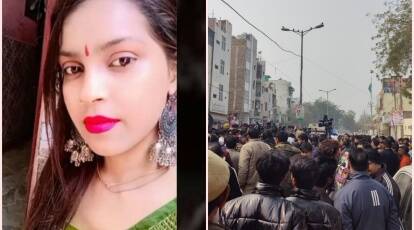 Additional Sessions Judge Sushil Bala Dagar said, “Further it is pertinent to mention that the reply which has been received to this bail application today is quite evasive, vague and non-specific on all grounds. It appears from the reply that the IO is not opposing the bail application.”

In future any application is moved in this matter, DCP is concerned to personally supervise the same and any response sent to the Court should be routed through the Office of DCP to reflect his supervision and application of mind over the investigation, the court directed.

The Court further said that the arguments of Counsel for the accused regarding his GPS location or CDR are not tenable which seems to be his defence and the matter is still at the initial stage.