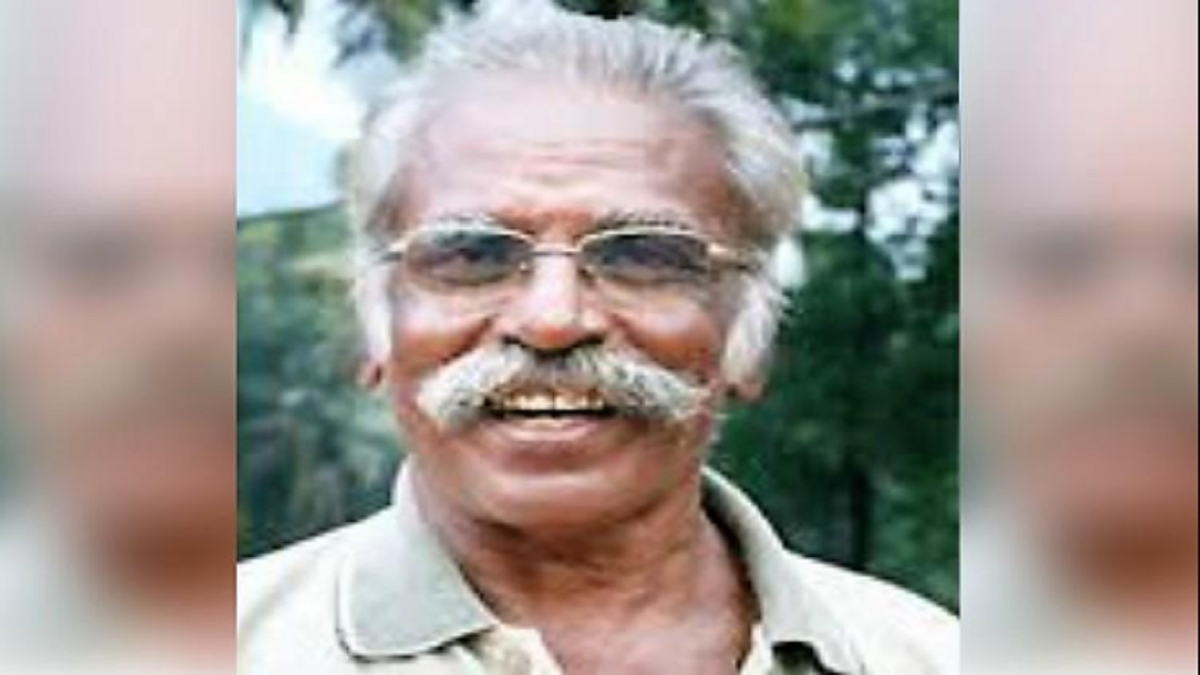 UNESCO recognises 5 October as the World Teachers’ Day to acknowledge teachers’ relentless and rigorous contribution towards education and development. However, in India, it is celebrated on 5 September.

On this auspicious occasion, we must recall K.P. Thomas and his legacy. He was the first-ever physical education teacher-cum-coach to win the Dronocharya Award in 2013. Thomas started CKM High School in Koruthode, in Kerala. Between 1979 and 2005, while training athletes at CKM High, Thomas mentored C.S. Muralidharan, Molly Chacko, Jincy Philip, Anju Bobby George, and Joseph Abraham, all of whom went on to win athletics medals of various hues at the global or Asian levels.

By the fag end of 1970, Thomas had gone through rigorous coaching and also participated in three levels of Army Physical Training Corps (APTC training). He ended up topping in all the three professional training courses. In 1979, he became known from the erstwhile Lakhsmibai National Institute of Physical Education, Gwalior (now Lakshmibai National University of Physical Education).

He passed the master’s degree in physical education from the premier institute and took up the school job wherein he dedicated his time for training budding athletes at the grass-root level. Thomas was a renowned sprinter in the 150m track during his heyday. He also inspired Mariyyapan Thangavelu to take up athletics and later on, he was conferred with the Rajiv Gandhi Khel Ratna Award on National Sports Day on 29 August 2020.

With furtive acuity, his unfailing eye spotted, trained, and inspired a congregation of champions. Thomas has devoted his entire life to disseminating knowledge and skill in the discipline of athletics to hundreds of children. The outstanding accomplishments of Thomas in the field of athletics were recognised by the Government of India and he was conferred with the Dronacharya Award in 2013.

The writer is a former Associate Professor, University of Delhi & Consultant at Limca Book of Records.