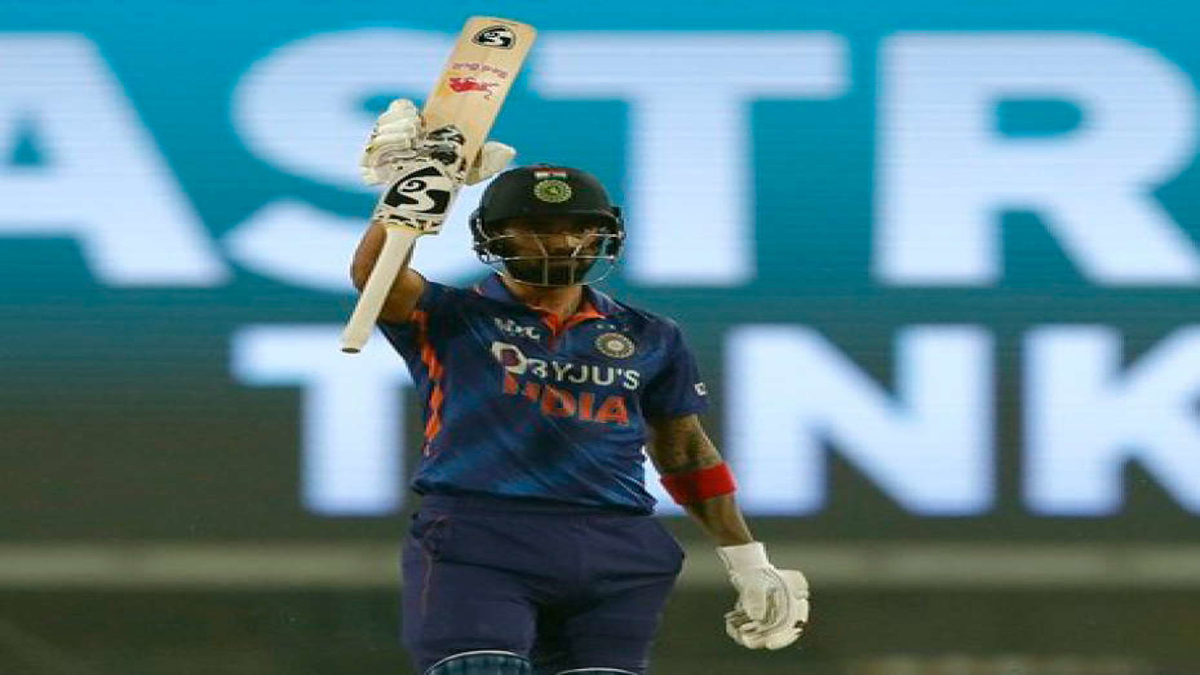 KL Rahul will don the captaincy hat for India in the upcoming three-match ODI series against South Africa, the Board of Control for Cricket in India (BCCI) announced on Friday.

Rohit Sharma would have been the skipper, but a hamstring injury ruled him out of the series and hence Rahul would act as stand-in skipper while Jasprit Bumrah will be the opener’s deputy. Mohammed Shami has been rested while Axar Patel and Ravindra Jadeja are injured.

Visitors currently have a lead of 1-0 in the Test series, after the historic triumph at Centurion.

The three-match ODI series will begin on January 19 at Boland Park, Paarl. The second ODI match will happen on Jan 21 at the same venue and the third ODI will be at Newlands, Cape Town on January 23.

Opening batter Rohit Sharma on December 8 was named India’s new ODI skipper and the star player was set to take over from Kohli starting with the South Africa series.

But as he is currently nursing his hamstring injury, the ODI captaincy debut will have to wait for the 34-year-old.

WILL POUNCE AT EVERY GIVEN OPPORTUNITY: KOHLI ON VICTORY

DRAVID HAS BROUGHT A LOT OF CALM AND BALANCE IN THE DRESSING ROOM: K.L. RAHUL