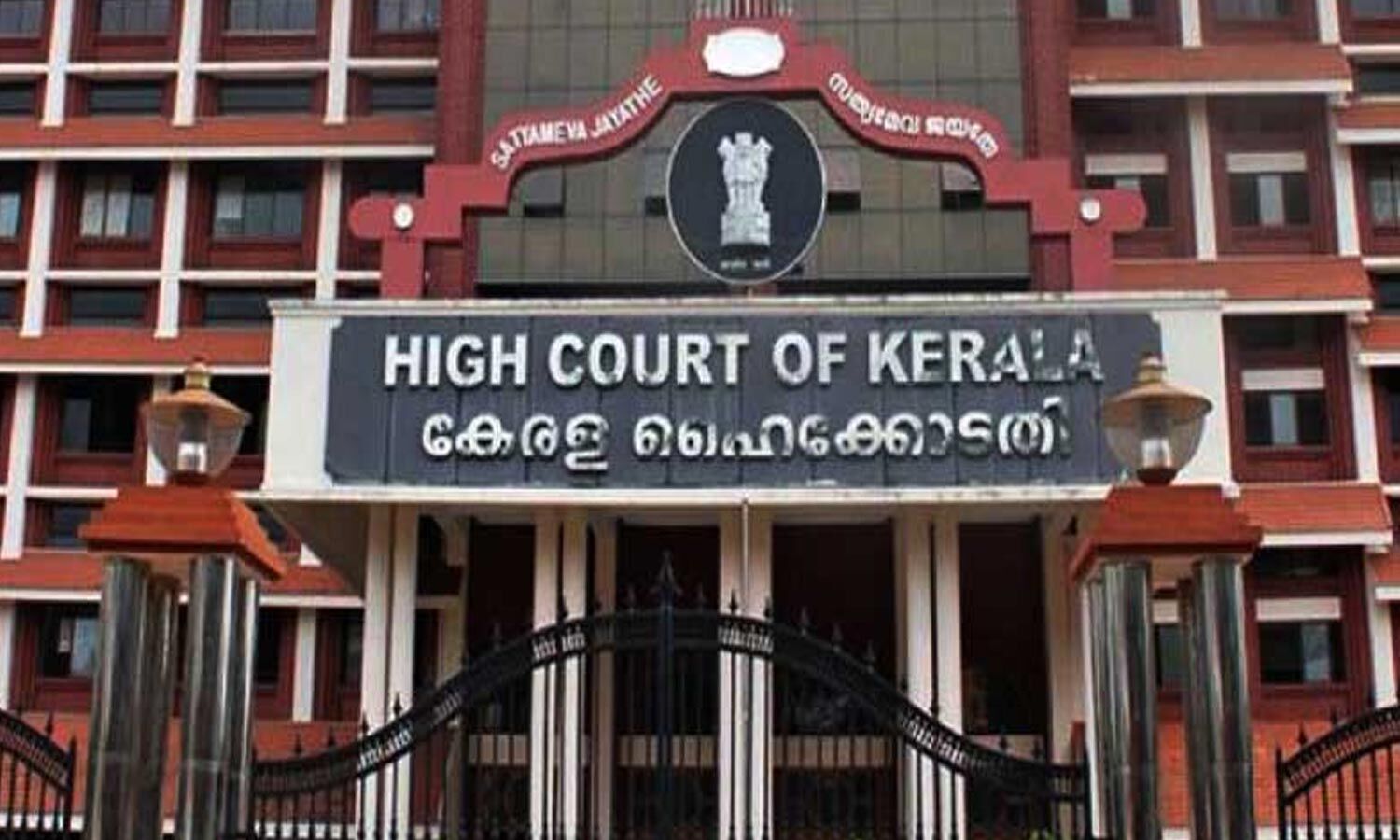 Judge S Krishnakumar has approached the Kerala High Court challenging his transfer, after the controversial “sexually provocative dress” remark. He has sent a complaint to the High Court against the transfer order issued by the administrative section of the High Court. He was transferred from the post of Sessions Judge to the presiding officer of the Kollam Labour Court, last Tuesday after the remark.

The controversy erupted, after S Krishnakumar’s bench in the Kozhikode Sessions Court on August 12, had observations to the effect that Section 354 A of the Indian Penal Code (sexual harassment) will not prima facie be attracted if a woman was wearing “sexually provocative” dress.

The court order read, “The photographs produced along with the bail application by the accused would reveal that the defacto complainant herself is wearing a dress which is sexually provocative. So Section 354A will not prima facie stand against the accused. Even admitting that there was physical contact it is impossible to believe that a man aged 74 and physically disabled can forcefully put the defacto complainant in his lap.” The court was hearing a February 8, 2020 case where the accused along with the complainant and some other people were camping at Nandi Beach.