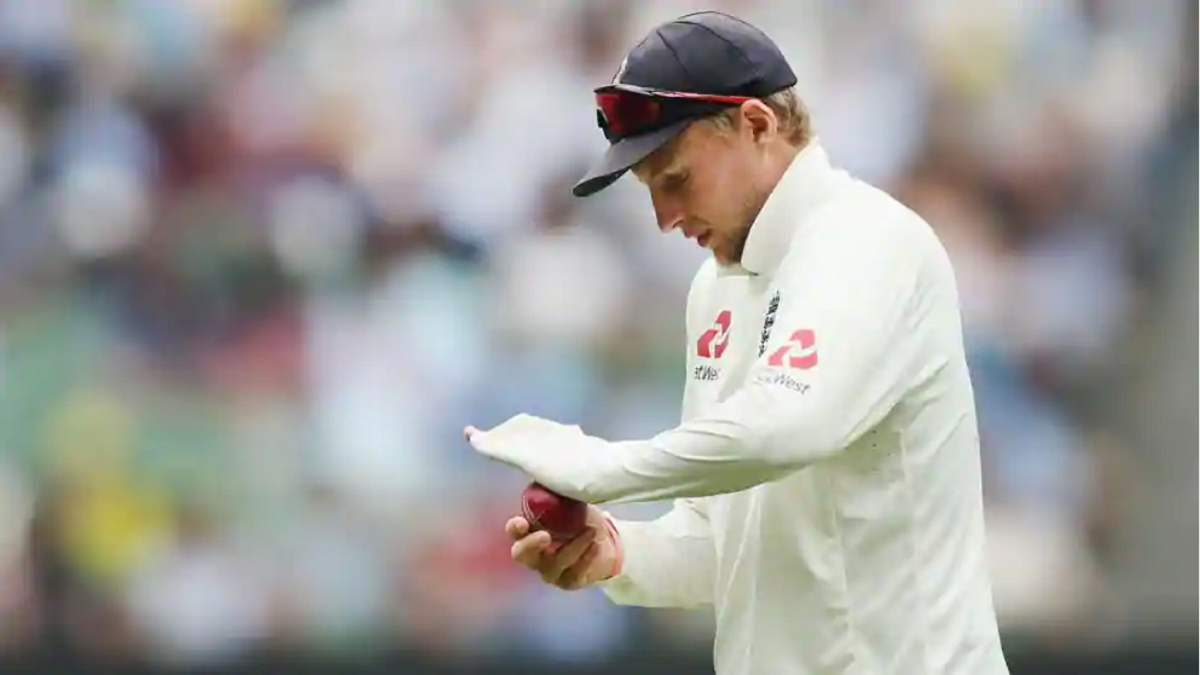 Joe Root will not be playing for England in their first Test against the West Indies and all-rounder Ben Stokes will be leading the team in his place, the England and Wales Cricket Board announced on Tuesday. Root will be with his wife for the birth of their second child.

The ECB further said that wicketkeeper batsman Jos Buttler will be vice-captain to Stokes. Buttler is vice-captain of the England limitedovers sides. “England Test captain Joe Root will leave the training camp at the Ageas Bowl on Wednesday afternoon to be with his wife, Carrie, who is expecting their second child later this week,” said the ECB in its statement.

“He will miss England’s three-day intra-squad warm-up match starting tomorrow and the #RaiseTheBat first Test against West Indies commencing on Wednesday 8 July at the Ageas Bowl. “Root will commence a seven-day self-isolation period at home once he leaves hospital with his family. He will join up with the England squad ahead of the second Test at Emirates Old Trafford on Monday 13 July.

“Durham all-rounder Ben Stokes, who has been Root’s Test vice-captain since his appointment last July, will captain the side for the first time in Southampton. Lancashire’s Jos Buttler will assume vice-captaincy duties.”

England’s first Test against West Indies will start on July 8 in Southampton. This is the first cricket series to be played since the sport went into a freeze mid-March due to the coronavirus pandemic.