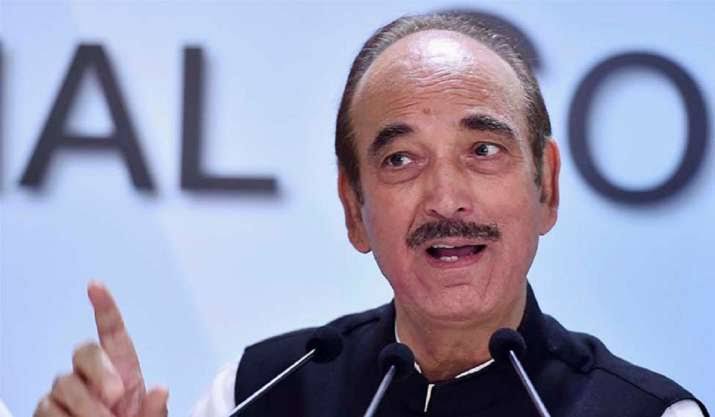 Following Ghulam Nabi Azad’s resignation from the Congress, eight MLAs and former lawmakers in Jammu and Kashmir left the party on Friday. Prior to many state elections and the 2024 presidential election, several senior party figures publicly criticised Azad’s choice to leave the grand old party, but others, notably those from Jammu and Kashmir, have come out in his defence.

According to GM Saroori, a former union territory congress leader, “a number of prominent J&K leaders, former MLAs, and others, even from other parties, were at Ghulam Nabi Azad’s HQ in Delhi,” on Sunday. He said: “Discussions are ongoing, a number have offered their resignations, and others are in the process.”

The letter by these leaders read, “We the following ex-ministers and legislators of the dissolved legislative assembly of J&K here by resigning from all the positions held in the Congress party and also resign from the basic membership of the party in support of Ghulam Nabi Azad.” On Friday, it was reported that five of these individuals—who are said to be linked to Azad—were camped out in Delhi.

Since Azad, who spent decades as a member of the Congress and held the positions of chief minister and minister for Jammu and Kashmir, left the organisation, there has been talk of the formation of a new party.

In a five-page letter outlining his next political steps, Azad had stated: “I will now persevere to maintain the ideas to which I have committed my whole adult life outside the fold of the Indian National Congress,” he had said.

Amarinder Singh left the Congress the previous year and launched a new party, which eventually contested the Punjab elections with the BJP. 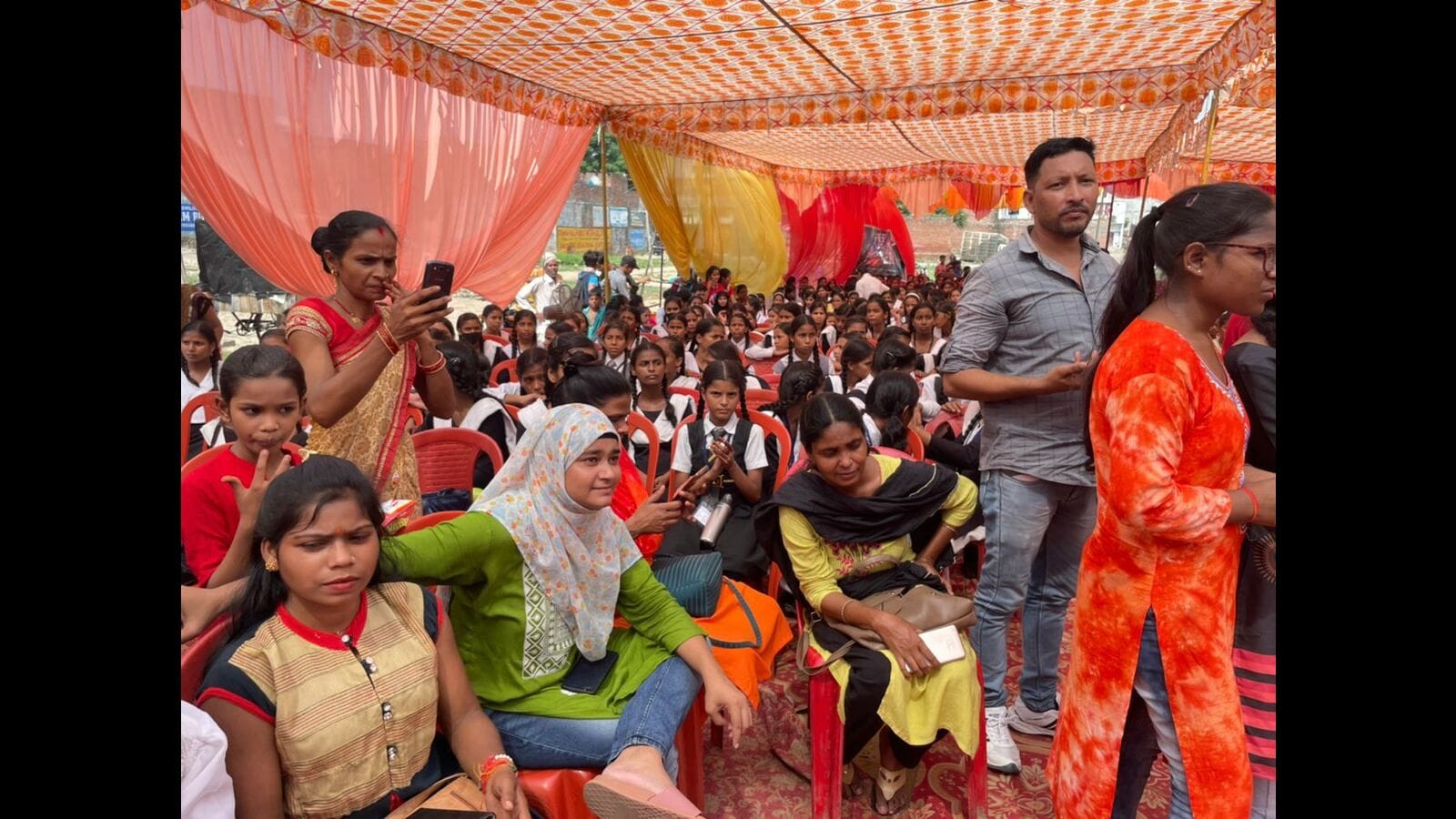 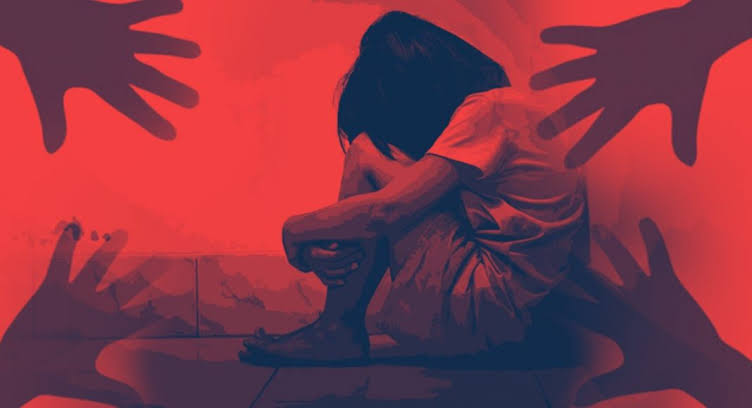